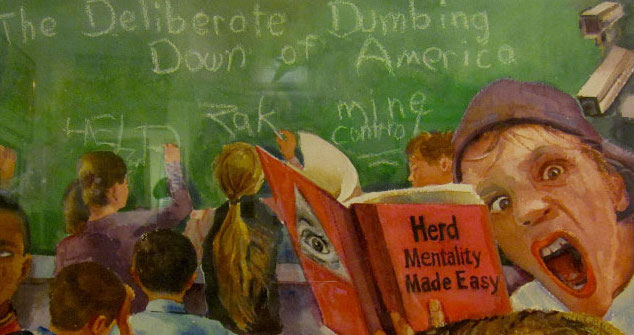 The human condition and species span all the land masses of planet earth, occupying almost every piece of land inhabitable or reachable without special equipment. There is no question about the veracity of that statement. The questions begin to arise when human beings make decisions about the things and other beings around them. Causality is merely the occurrence, singular and plural, of stuff happening. The speed of light isn’t really the speed of light. It’s just one of those happening things that moves at the maximum speed of causality. Human decisions flow out from human minds, and they don’t do it at the maximum speed of causality ever.   The universe isn’t set up that way. The way it is set up can only be discussed in such terms, however, as in what it isn’t, or doesn’t do, or doesn’t allow. What it is remains a mystery to every man, woman and child living today, or born and having lived in prior eras.

And informed decision, given some time to consider, is often what humans consider a deliberate decision. The world’s cultures laws are almost all built around the necessity of making sure that whatever was done, or whatever someone has decided, is deliberate. In holding the human social structures together nothing much works if most decisions are written off to accidental causality.   Twenty years ago automobile accidents used to be called accidents by the mass media. One day a decision was made to stop referring to auto accidents as accidents, and to start referring to them as crashes. Personal injury attorneys across the land quietly pushed for that seemingly minor change. But it wasn’t minor. What the attorneys were doing was changing the mindset of people in the courts, law enforcement and even the general public, so that fault could be assigned in what had formerly been considered an accident, and therefore liability could be assigned and following that monetary or criminal penalties and damages received.

It worked. Although there are about half as many injury auto accidents today (2016) as there were almost forty years ago (1978), the cost of insurance premiums for protection has tripled (inflation adjusted). Prior to 1960 property damage to cars and things along the roadways accounted for seventy percent of claim dollars. Today liability for injury is generally the highest expense in accidents by a factor of two or three to one, depending on what state you live in.

The attorneys came to realize, and then sold the media on, that if every move behind the wheel could be assigned to being someone’s fault, then that person could be identified, found and then pursued for money, a large portion of which they themselves would receive for being the attorneys. In 1960 attorneys specializing in personal injury were less than twenty percent of all attorneys. Today, in 2017, depending upon the state you live in, the firms specializing in personal injury total almost sixty percent of all firms in the nation. How did this happen? By deliberation, not ignorance. Why are attorneys mostly opposed to automatic driving on America’s highways? You do the math. When traffic ‘crashes’ are reduced to some minuscule figure and only large companies building automatic cars can be gone after, then personal injury specialists will all have to follow “Better Call Saul” and work for geriatric patients in assisted care.

Is the current president of the United States in office because of deliberation or ignorance? That occurrence, which every day many more people are coming to find might be a colossal and near terminal mistake, illustrates the rather all too common combination of the two words. Deliberate ignorance. Those two words sum up a human process that at first seems totally illogical, but later on can be explained by a variety of motivations. Fatigue is one of those explanations. People get tired of dealing with things and, even when they know they are making an idiotic decision, they run with it anyway just to be done with it.   Another factor allowing for this condition is time. Many senators and representatives sitting in congresses across the country do not read the bills they are being asked to sign. They just try to get a one paragraph summary (and sometimes do not even do that) and then vote. The third factor that causes deliberate ignorance is anger. People get mad. They get really mad. American politics, spinning out year after year seemingly endless grand theft and fraud, profiting those in office and those running certain huge companies (like the military industrial complex) make the general public angry. Instead of the time consuming and fatigue inducing effects of going after these individual humans one by one, people got mad and decided to bring in a destroyer to get rid of the whole system, as well as the people running it. They went ahead and did that, forgetting about the baby and the bathwater saying.

In today’s American political thought and reaction, it was decided that the ‘baby’ in this case (the congressmen and women, and illegal aliens, and Muslims, and almost everyone of color) should be tossed out without respect to the fact that the people making this decision (the voters themselves) were the bathwater. The baby has not been tossed out, but the bathwater is draining away. The voting public is losing tons of healthcare and it’s all happening to the people who voted and have the most need for such care. The voting public is being taxed more because that’s what happens to them when the rich are allowed to pay less. Somebody has to pay more. Do the math. Finally, the general voting public is about to lose much of it’s mobility to get around in the air between countries (if not states) if the latest reports coming in are true.

The application of deliberate ignorance is nothing new. The only way for anthropologists and sociologists to explain the rise to power of such obviously loathsome creatures like Nero, Caligula, Pol Pot, Hitler, Mussolini, Stalin, and so many more, is the phrase ‘deliberate ignorance.’

The American public has gotten tired, pressed for time, and it’s mad as hell. The results of those three factors have lead to another round of the application of deliberate ignorance, so that now, and on into the near and possibly distant future, the question is: how can this monstrous mistake be corrected for the good and survival of all?
~James Strauss 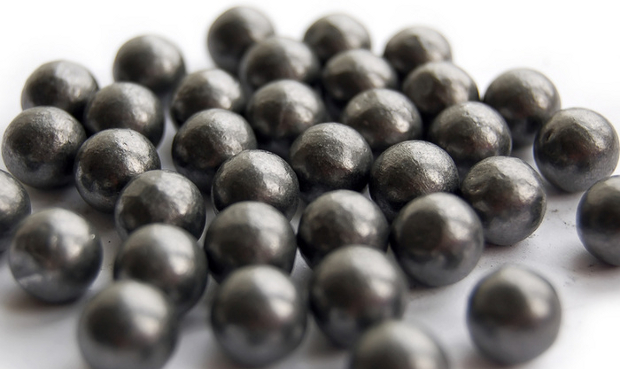