Skating on thin ice. Who are these people, anyway? These people who run (almost always unopposed these days) for city leadership positions? Where do they come from, and what backgrounds do they have that qualifies them to run for city council seats, and then serve as city leaders for a good measure of time? A cab or Uber driver is examined more closely, by far, than the people who serve as Lake Geneva’s alderpersons. Even at that, and probably because the job only pays about three hundred dollars a month, nobody really wants the job.

Who is Doug Skates, for example? He’s one of the city’s eight city council members. He originally was on the parking commission; served there for a good bit; and then moved up to the Planning Commission. He once owned a painting company (house), sold that and bought a floor covering operation. Now he does floors. He has a few employees and makes about a hundred grand, or so, a year. Not bad for Lake Geneva. Skates has been everywhere and done everything. Not the highest educated example of an alderperson, but certainly no dummy either. He has a severe distaste for the Geneva Shore Report. What can be said of that by the Geneva Shore Report? That he has taste or lacks it?

He has said to others that the GSR has “torn the city apart,” “caused the resignation of many good people,” and “is basically a lying criminal enterprise.” The Geneva Shore Report takes umbrage with that criminal part, although is complimented by the rest. The staff of the GSR does not think of the paper as being as powerful a motivating instrument as Mr. Skates. No candidate endorsed by the paper, supported or even favored has ever won office, for example. Only Governor Walker, and the paper supported him hoping that its track record of losing would come through. It didn’t. Is Mr. Skates a good alderperson? It would appear so. His track record of hard work and enduring ambition on behalf of the city is rather apparent. That he does not like the GSR, or the people who put it out, is laudable, in its own way. Keep up the good work Mr. Skates.

What happens when it comes out wrong? The newspaper business can be a most trying, tasking and difficult business to be in. What’s a paper to do when predictions don’t turn out to be true, even if they were made as allegations? What was the ‘story’ founded upon? The Red Geranium Restaurant is not selling out or quitting the business. It did negotiate with Buffalo Wild Wings, mostly over the liquor license the Red Geranium owns and Buffalo Wild Wings could not acquire anywhere else (or else they would have purchased the land at the edge of the Wal-Mart parking lot and built a place of their own).

Negotiations fell through. The Geneva Shore Report ran a story about how the Red Geranium had been sold and that Buffalo Wild Wings was moving in. That story turned out to be as wrong as rain. Was the Red Geranium hurt by the inaccuracy of the story? The real effects are unknown. Some employees may have left because of fears that they might lose their jobs if the restaurant changed hands. It’s not known whether that happened or not. On the other side, many people heard about the Red Geranium because of the story, and went there to see what all the discussion was about. The Geneva Shore Report apologizes, once again, for getting a story wrong. The big box office products store across from Wal-Mart is leaving. They said they were not. They sold out to Aldi’s and are in the process of moving on by October. The staff of the GSR wishes they had gotten that story wrong too.

The nine postmaster candidates: The local Lake Geneva Post Office has had three post masters over the past five years. “Going postal” is an expression. It’s not really meant to be descriptive of what it’s like to work at a post office. Mikey Huml used to work for the post office, the most beloved postal worker in Lake Geneva’s memory. Mike left last year to go to work for Walmart, but what was the arrangement over his leaving? Nobody’s talking. But the current post master is leaving and Mikey left under his watch. Do the math. There are nine candidates for this very important office. Admittedly, the current post master was there to fill in temporarily. In fact, the post master position has been a temporary one for six years! Steve Taylor is the current temporary guy. He’s been there a year and eight months. They’ve only had temporary post masters because of central post office needs. At least that is what Steve said. He didn’t say what those needs were. Steve said that it’s very uncommon for any post master placed into any local office to remain there for more than a few years.   Steve also told the Geneva Shore X-Files investigator that the postal service has public relations people and that he couldn’t answer questions regarding the post office. Hmmmm. Lake Geneva has a wonderful post office and Steve is its leader. The post office, except for losing Mikey, has been terrific and Steve gets some of the credit for that, even if he is uncomfortable talking to reporters for local news outlets. 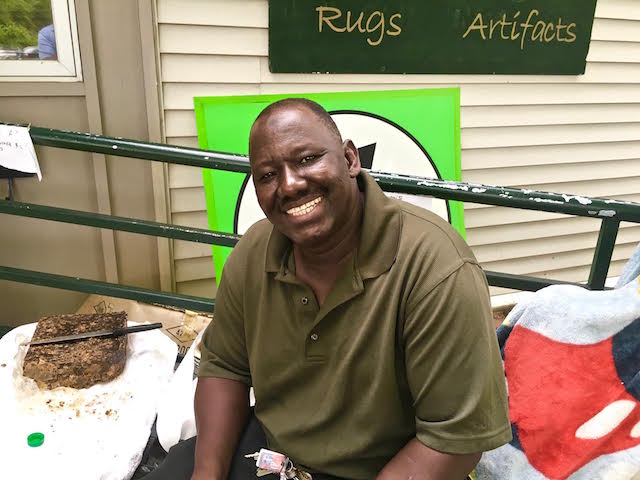 Meet Sheriffu Drammen. He goes by Sharif, like in Omar from Lawrence of Arabia. Sharif is selling African soap made in Ghana from the real stuff, whatever that is. He is currently working with Tom, the owner of Indochine, across from the Lake Geneva municipal building. He’s just as cool, collected and entertaining as you see here. That big chunk behind him is the soap he carves from for those special properties. Go in and have a good time. 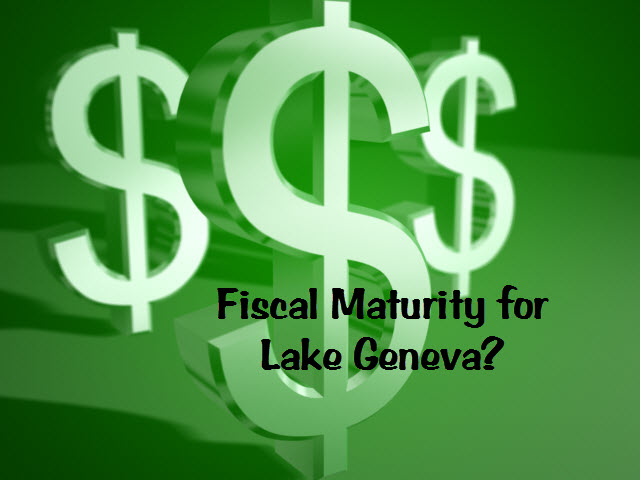 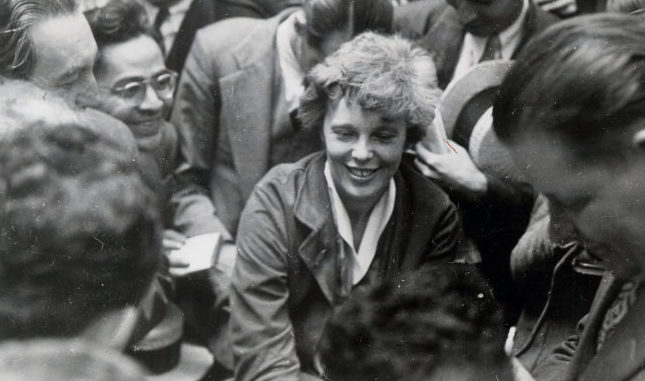 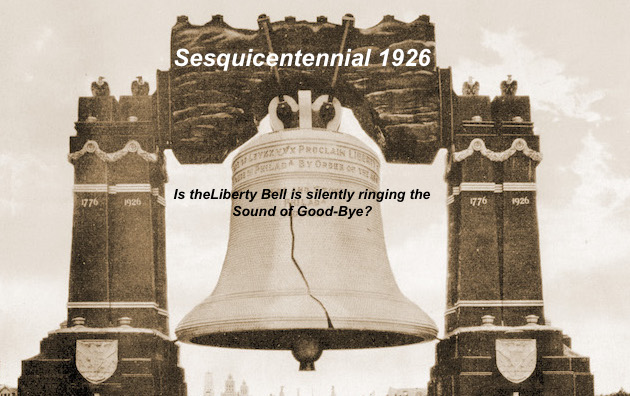