The ‘rolling thunder’ SNAFU of the Traver Hobo Hotel continues: A demolition agreement regarding the Traver Hotel was approved by the city. The approved agreement is with the Lake Geneva Economic Development Corporation.

It contains the following requirements:

The agreement that the city approved is basically a sound agreement, but it is not the agreement that was in the published packet for the meeting. The one published in the city council packet for the Monday Dec. 14th meeting was riddled with errors, blank costs, and exhibits A, B & C were blank or missing. Whereas, the one approved by the city council had been updated on Monday before the meeting and is considerably different.

However, it still contains errors:
Under article 3.1 Exhibit C that is listed as the [Purchase and Sale Agreement] does not exist; whereas, Exhibit B, the “Sale & Purchase Agreement” is blank, and Exhibit A is also blank.

This may be only a technical error, but in either case the document is not there, and it is an important part of the agreement and of the council’s consideration regarding this agreement. The section that was of concern, that was not changed, is as follows: After all the “Whereas” it reads NOW, THEREFORE, in consideration of the mutual covenants and agreements contained in this agreement, and for other good and valuable consideration, the receipt and sufficiency of which is hereby acknowledged, the City and the Developer agree as follows: What is the meaning and dollar value of the phrase “for other good and valuable consideration” which is being acknowledged?

The Resolution 15-R55 which was intended to approve the $300,000 spending for the Traver Hotel project, and other TIF projects, did not approve the spending of TIF money because an amendment was added to the resolution when it was passed. The amendment requires the city council to approve each individual item on that list. This has not been done for any of the projects, including the $300,000 Traver hotel Grant. Until it is done, this agreement cannot be signed, approved or authorized. 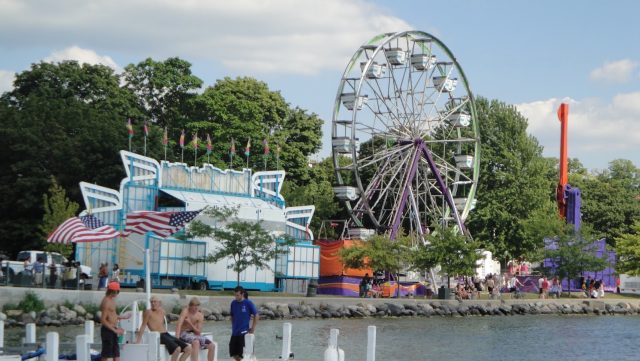 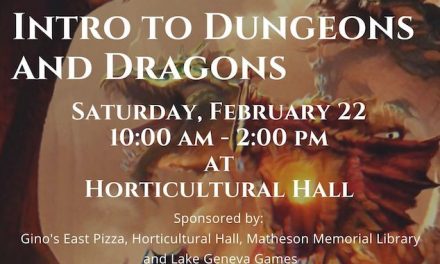