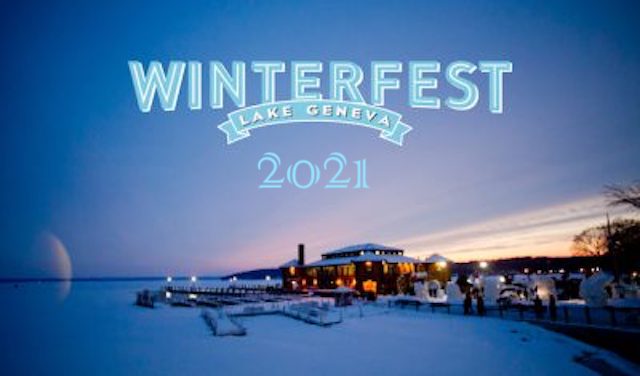 Who’s running in the spring election in Lake Geneva?
The candidates in Lake Geneva’s Spring Election are getting ready. The candidate’s paperwork petitions were turned in last week and the campaigning can now begin. All incumbents have turned in their confirmation and are running again.  Two candidate incumbents are running opposed. Shari Straube, District One Alderperson is running unopposed, John Halverson, District Two Alderperson is running opposed, as Ann Escaro is running for a second time against him. Richard Hedlund, District Three Alderperson, is also running opposed.  He’s against Peg Esposito.  Ken Howell District four Alderperson is unopposed. All incumbents are veterans in the Lake Geneva government and give the appearance of being acceptable.  However, as recent elections locally and nationally have proven, acceptability is not always a sure thing, and the desire for change on the part of the public, as well as unexpected results, seems to be what the voting public wants these days.

Snow removal improvements are being demanded by the BID members and the city is listening.
The BID met last Wednesday, and snow removal was the hot topic. The Lake Geneva Mayor, City Administrator, Street Department, and BID members had a lengthy conversation where ideas and plans were discussed for future implementation. All those attending the meeting seemed to have a positive outlook on future snowfall clearing and how it will all be handled. The BID has also come up with a plan to help downtown businesses with sidewalk snow removal. The BID would request bids from individuals and companies that offered snow removal. The accepted bid would be working alongside the street department to coordinate how and when snow removal is handled so the streets, parking stalls, and sidewalks are all cleared quickly allowing businesses and patrons to have safe access to the downtown. The service will not be free, but BID members believe it will be worth it and plan to figure out how to fund the project later.

VISIT Lake Geneva has announced some exciting new changes are coming to Winterfest.
This year, there will be a vendor mall along the lakeside on Wrigley Drive. There is enough space for ten vendors, which will be spaced out to allow for social distancing. The ice sculptors will also be spaced out with more distance between them than in previous years. There will be twelve feet of space between the sculptors and visitors, with five sculptures at the Riviera and seven sculptures in Flat Iron Park. There will also be signs to direct one-way traffic to view the sculptures and to help keep everyone safe and healthy. The Baker House is bringing back the Fire and Ice Bar, featuring the Baker House Ice Angels along with specialty cocktails, fire pits, and heated cabanas to warm up in. 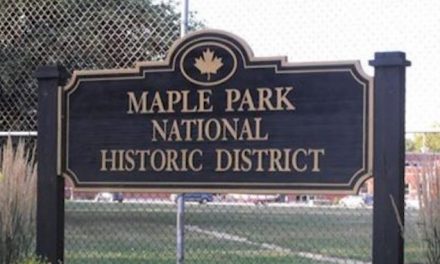