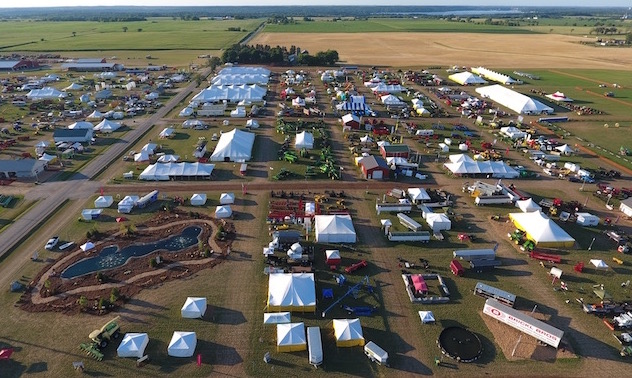 Farm Technology Days.
If you have not been out to Farm Technology Days near Zenda in the Town of Linn, then you are missing something special. Farm Technology Days have never come to Walworth County before, and the size of the event alone is stupefying. A miniature Lake Geneva was dug and decorated; artificial streets cloning Lake Geneva streets were built; and over six hundred vendors have set up in over two hundred tents. The Snudden Farm property is over-run with the latest and newest tractors, combines and trucks, with manufacturers from all over the nation shipping huge machinery in. There are food booths of all kinds with entertainment being broadcast live, and changing nearly every hour. Radio and television booths are broadcasting, and every major media outlet is there. Even the cell phone companies have come in to erect additional cell phone towers because the crowds (over twenty thousand a day and night) would overwhelm the regular towers in the area. On top of all that, the whole event and affair is free! From parking to entertainment, flitting from interesting vendor to vendor costs nothing. Even if you are not a farmer, or at all involved in agriculture, it’s terrifically interesting to go and see what’s happening in farming and what’s coming to the fields that most local people live in and among. 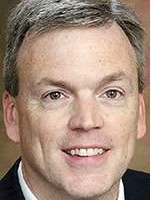 Rich Sullivan is debating the other guy. Sullivan is one of the candidates running for the open district attorney position in Walworth County. And he is something else. He’s a republican, but he sounds more like a caring human being rather than a member of any political party. When’s the last time a local district attorney sat in the prosecutor’s position and attempted to do anything but toss people into prisons for all the right reasons, but at an awful expense, and with such damaging consequences when they tried to return to society? It hasn’t happened in recent memory in Walworth County.

Sullivan, though, is different. He was verbally accosted recently in Lake Geneva by a man who had come to believe that Sullivan was some sort of right wing whacko passing himself off as an easy-going liberal. Sullivan did not get mad. He started to speak with rationality and reason about attempting to reduce crime by going at it diligently, and with applied intellect. He talked about using the newer tools of rehab treatment for drug offenses and veteran’s courts for ex-military. By the time he was done he’d gained another supporter, which was a long way from where things began. The Geneva Shore Report does not endorse political candidates for any office. But it does endorse the application of rational thought and profound intellect when it comes to helping us all accommodate the complexities of the human condition. 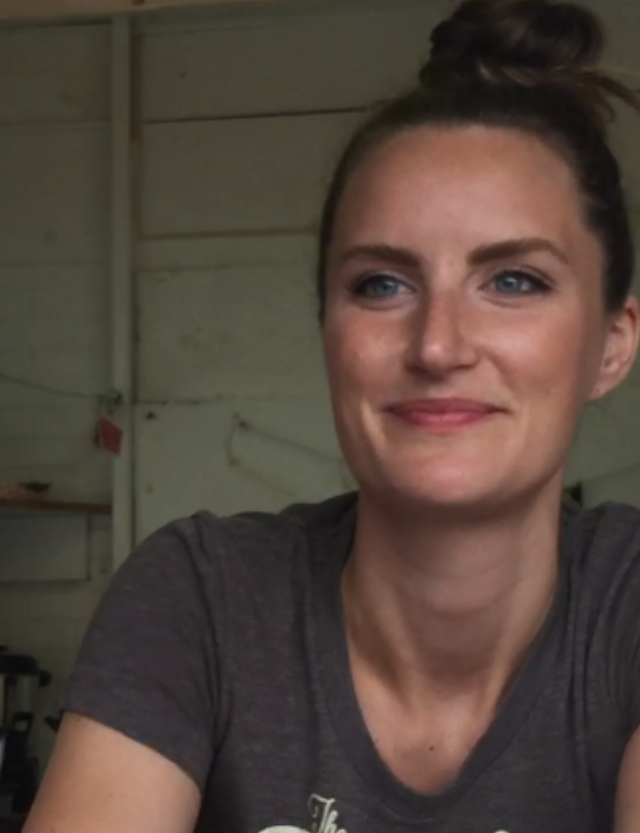 Maggie Host. Maggie has a huge heart and is passionate about veteran’s and their care. Maggie holds down the fort A.K.A. the American Legion Canteen Post 24 on Wrigley Drive seven days a week. Stop by and get a brat or hot dog, meet Maggie and show your support. If you’re a veteran, the hot dog is free. 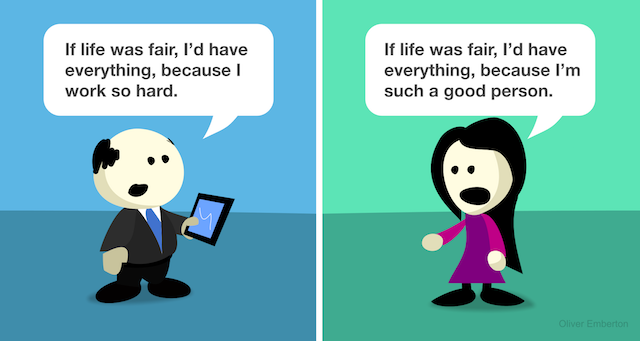 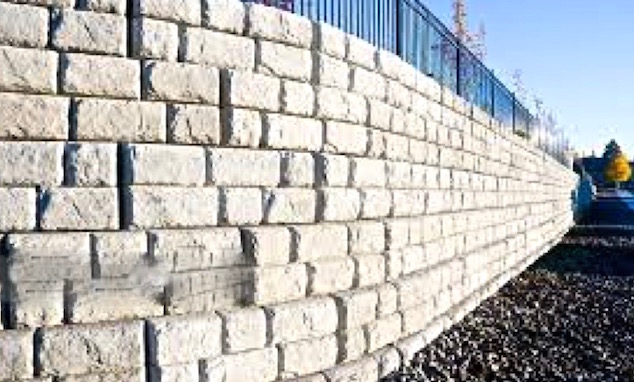