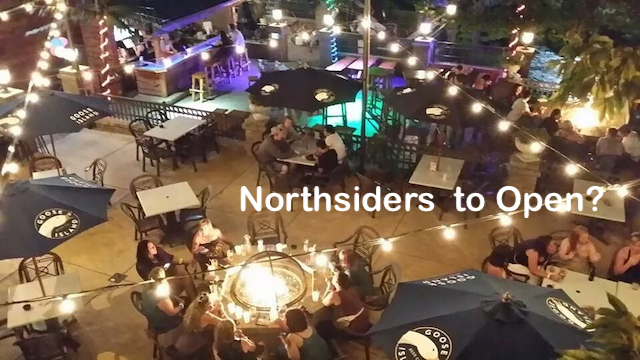 What are the Wisconsin state requirements to hold and maintain a liquor license?
Carvetti’s Restaurant on Main is now called the Northsider Restaurant and Bar. Nothing has been going on at that place for many many months, and one wonders how the owner can maintain possession of the liquor license he holds. Well, there are no state rules governing that particular situation. The license holder does not have to use the license. The owner can become disabled, and that would allow the local government to take the license back, but that’s about it. People keep expecting the restaurant/bar to re-open, as it has been closed for over a year like they keep expecting the owner of Pacific Southwest to show up and bring that place on Broad Street back from the brink of total financial failure. Whatever is going to happen with that falling down tavern, and place of weird repute, is going to simply happen. Some people have more money than sense, and this situation might be an example of that, but nobody knows because Carvetti isn’t around to say.

The fact that he can’t talk any better than a Godfather knuckle-dragger will not stop Dimitri Anagnos.
Dimitri is purported to be going to attend the upcoming meeting of the Business Improvement District next Monday morning, May 6, 2019. Be there. The show will go on. The current director of the BID is a young woman who speaks fluently, with intellect and at great speed. You can fully expect to view the waiting Dimitri, who’s asked to speak to the group, to sit looking like a pole-axed steer through the opening delivery and introduction. Dimitri has indicated, in his badly-written but lengthy tome to the BID, that he is opposed to Wrigley Drive being turned into a park and closed to traffic and parking. That Popeye’s Restaurant, the one Dimitri is the manager of, should be assessed about a million and a half dollars to convert Wrigley Drive to a park, for the hugely wonderful benefit it would provide to Popeye’s, is beside the point. That Dimitri can’t see the advantage the four restaurants would have by being the only four fronting the lake, and as a part of the park, is simply more of the homogeneous armor plate effect. The armor plate that forms the substance of Dimitri’s brain housing group. Attend the BID. Prove to Dimitri that being a violent bully, as he was with one of his slight young employees not too long ago, doesn’t mean that you can stand up and deliver verbally to a waiting (and so expecting) audience. When he walks in, if he walks into that room at Harbor Shores at all on Monday, you might whisper over to him: “come my pretty…” 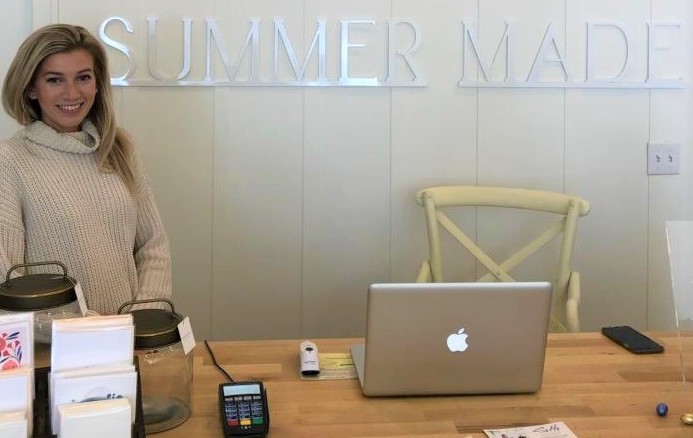 Angie Rinn is a warm ray of sunshine. She is a young entrepreneur from Crystal Lake Illinois has chose Lake Geneva for the location of her shop Summer Made. Angie loves the Lake Geneva area and is excited to make it her second home. 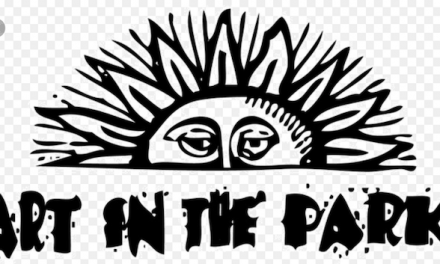 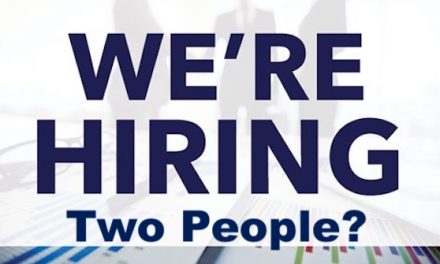 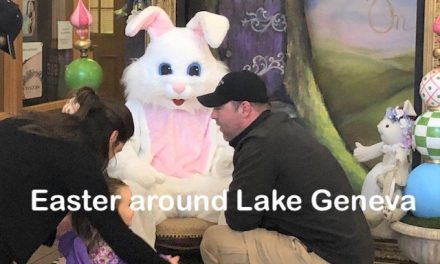