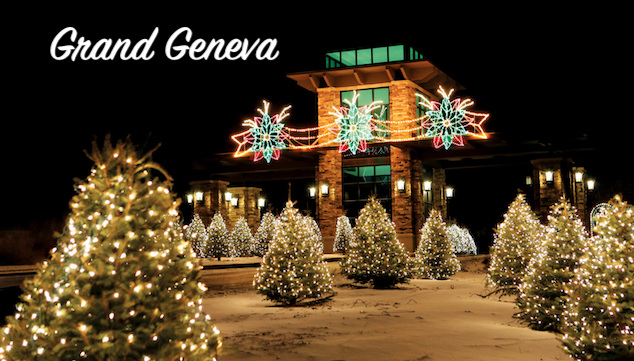 What the HELL is going on with officiating against the Green Bay Packers?
Have you been watching the Packers this season?  They have a good team, but you would never think so from the scores and win/loss record.  Hey, that might happen to any good team in the NFL.  Good breaks and bad breaks are part of sports outcomes at all times. But watching the games and paying attention to the officiating and then the coverage by the announcers…well, one would think that the Packers were the “team from hell” and being treated appropriately.

The calls are ridiculous, not only in controlling the results of the outcomes but in how patently and boldly wrong they are.  Today’s television sets show things so clearly that it is hard to miss this.  Why is this happening if the game is legit and not fixed by the controllers of the billions that go into betting?  For example, the game rules were actually changed because of teams hitting Aaron Rodgers after a play was over.  Now, every Packer who hits the other quarterback, during or after the play, gets penalized. Especially if the penalty impacts the game at a very critical time. What the hell is going on, and what can be done about it? The Packers went to four wins and four losses (with one tie) following last weekend’s game. Maybe the Pack has lost enough games now so that they will no longer be plagued with officiating that seems more to belong on the national political scene than the football field.

Lake Geneva Events.
The Illumination Ceremony at the Grand Geneva will take place this Sunday, November 18th, and is the kick off of the annual six-week-long Christmas in the Country. With the flip of a switch, over two million holiday lights throughout the Grand Geneva property will be lit, followed by a wonderful fireworks display. There will be activities for the kids, a visit from Santa, cookies and hot apple cider, voting on the gingerbread house displays, and a collection for Toys for Tots. Everyone is encouraged to bring a new unwrapped toy to donate. The festivities begin at 4:30 p.m., and at 6:00 p.m. the countdown begins outside around the big Christmas tree for the illumination of holiday lights and fireworks.

Dunkin’ Donuts.
This project got kicked down the road by the city council in Lake Geneva on Monday night. Nobody, but nobody, on this current council, was happy about the potential of more traffic nightmares being forced upon the people who drive that very busy stretch of highway every day, especially in the summer, when Highway 50 is bumper to bumper every weekend. How are cars supposed to turn left while proceeding west on that two-lane highway, without redesigning the road? Is everyone relegated to simply waiting behind the ‘left-turns’ until there is an opening? Well, good luck with those during summer weekend days. Dunkin’ Donuts traffic study got an “F” on its effect on Highway 50 traffic. That’s on the record. That report was not seen by the plan commission that approved the deal. The plan commission left that report for the council to consider. The “F” report means the same thing as it does in school. Now, who’s going to approve a project with an “F” stamped in red on its cover? 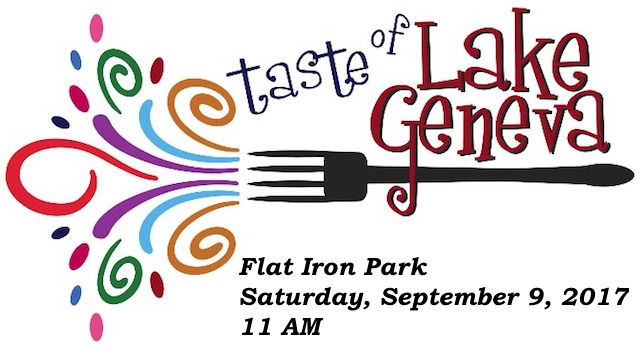 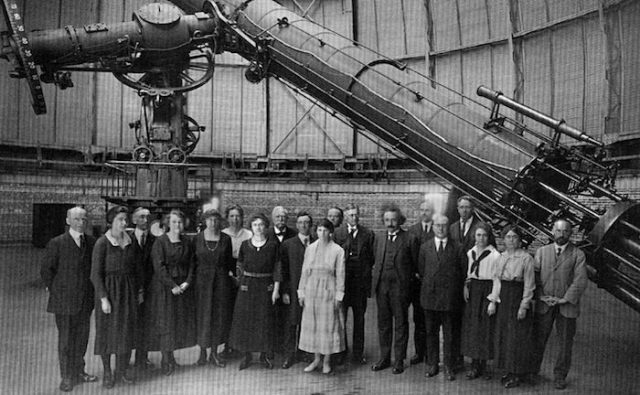 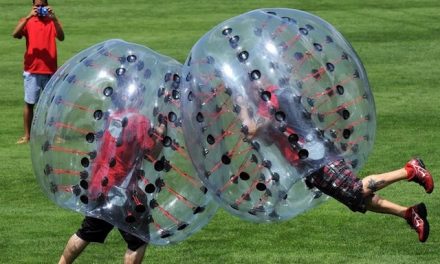 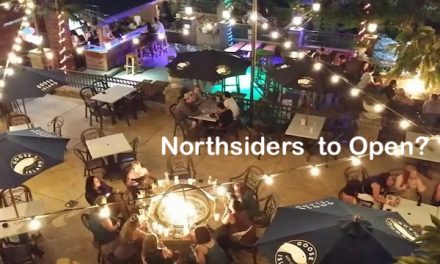