By the numbers.
Since there is a real working fireboat on the lake now, how is that boat able to properly respond to any fire along the shoreline? Well, the smoke from a fire might be a great clue, but that’s not always true.   The personnel on the boat are equipped to do a lot more than fight fires. On the street sides of homes around the lake there are numbered signs. Those signs are not put up by homeowners or residents. They are put up by the communities where the homes and other buildings are located. Part of the reason those signs are there is to allow proper identification for fire and police purposes. Pier numbers are the simplest way to identify shoreline homes, since most homes on the lake qualify, and have constructed boat piers. The Geneva Lake Association controls those piers, and the pier numbers.
What’s the problem?
There seems to be a numbers problem. There are 943 pier numbers but over 1200 piers! Hmmmm. How did that happen? The GLA (Geneva Lake Association) doesn’t have a good answer and none has been forthcoming from anyone else. What would an intelligent observer conclude? That there are a few illegal piers stuck out into the lake?
The Geneva Shore Report will assign investigators to this deepening mystery.

Lake Edsel Ford.
Yes, Mr. Ford wants to build a 35-acre lake in the middle of the Hillmoor property (the old golf course now laying fallow across from the church on Catholic Hill). He wants to then build homes around this future fetid pond so that wealthy purchasers can spread a fine layer of oil over the waters in the spring to hold back the mosquitos. The winter would not be too bad because of ice-skating. But why is all this of only passing interest? Because, the way the rezone application and request for a comprehensive plan change is worded, Ford could build a complete replica of the Eiffel Tower without additional city approval. Mr. Ford is not bound by the hypothetical plan he’s purporting to implement. A 35-acre lake is a kind of Edsel Ford humor on Mr. Ford’s part, as was the car that bore that rich kids name.
The City of Lake Geneva needs to get real and tell the straight truth about what’s going on.
What’s next, another secret session?

Sarah Hill goes all in!
Sarah Hill, the distinguished, intelligent and Lake Geneva’s most expressive alderperson is running for mayor. Who’s she running 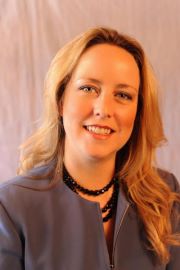 against in the coming election? Taciturn and laconic Mayor Jim Connors isn’t saying if he’s in again or out, but that’s nothing new for this nodding but rather silent mayor. Sarah announced with the following apropos text: “I would like to announce my intention to run for Mayor of the City of Lake Geneva in the spring of 2016. With my 4th District Aldermanic seat and the mayoral position up for election this spring I feel it is the best time and opportunity for myself and the city to take an enhanced leadership role. I have a deep desire to continue serving my city and those communities that surround our wonderful lake. If elected, I will serve to the very best of my abilities.” There is no understatement in this announcement. Sarah Hill would indeed appear to be a fine candidate for mayoral office, what with her college educated background, successful business reputation and impressive record of service on the city council

Good News in Our Place 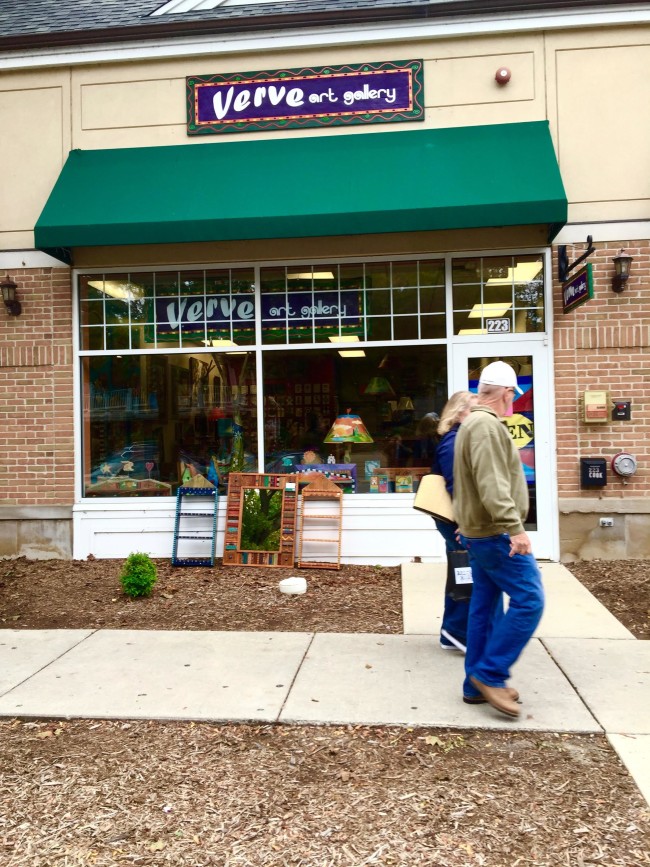 It’s back! Verve, the most excellent little art deco gift shot has returned, after going on sabbatical for a bit over in Williams Bay. What a terrific little store. So different but so very endearing. 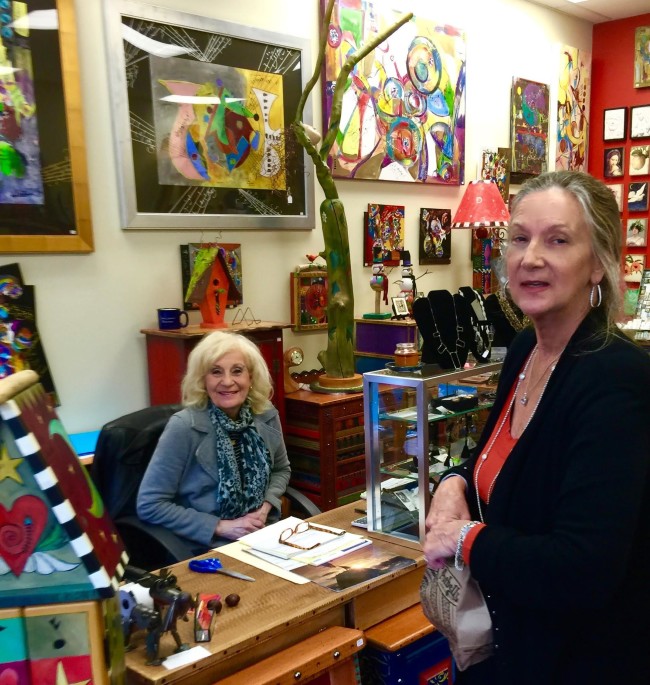 Helen Radloff, here seen serving a customer, is the delightful owner and operator of Verve, newly re-opened in July and now ready for the quieter, some say more quality, time of Southern Wisconsin winter hours. Go in and warm up. She’s wonderful, and so is her stuff. 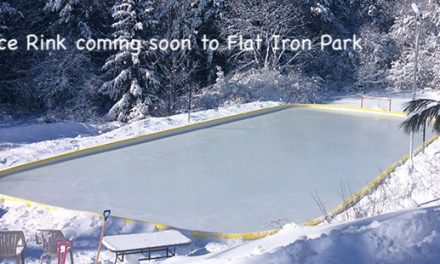 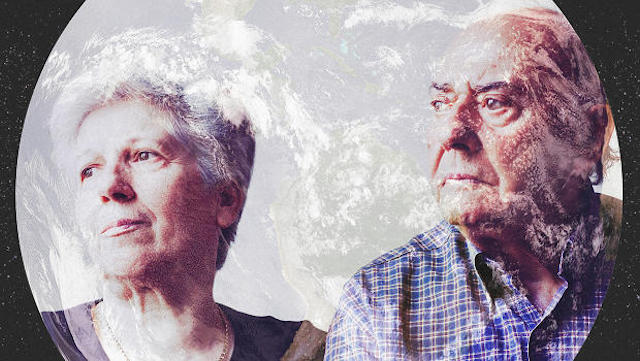