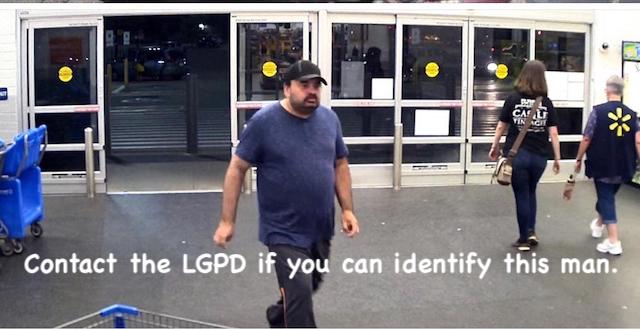 Now the question is, what will happen to the old building? The services provided through Walworth County are essential to the wellbeing of many people, but there are still many needs that are not being met. Elkhorn officials recently turned down a domestic abuse shelter in an old medical clinic building across the street from the Elkhorn Police Department. This left many residents of Walworth County disappointed. The discussion on the possible demolition and the potential uses of the vacated county building have been discussed by residents and city officials, but the county needs either a serious buyer or a county commitment to keep this building as a viable part of the community.

Threat at Lake Geneva Walmart:
Last week a call came into the Lake Geneva Police Department reporting a male leaving the Lake Geneva Walmart and then threatening to return with a gun. The police responded quickly and their presence was overwhelming, particularly since the recent El Paso tragedy. A witness stated that a male suspect was near the doors of Walmart and was yelling at a group of young girls, and then threatening to come back with a gun. A description of events, and of the suspect was given to police and the investigation and search for him began. Surveillance cameras did capture images of the suspect and his vehicle. The Lake Geneva Police Department posted the images on Facebook, and have shared it with surrounding police departments. The identity of the suspect is still unknown, however, and the vehicle was not registered, making it more difficult to apprehend the suspect. The police are asking anyone who knows anything regarding the situation, or who can identify the pictured male or vehicle, to contact them at 262-248-4455. 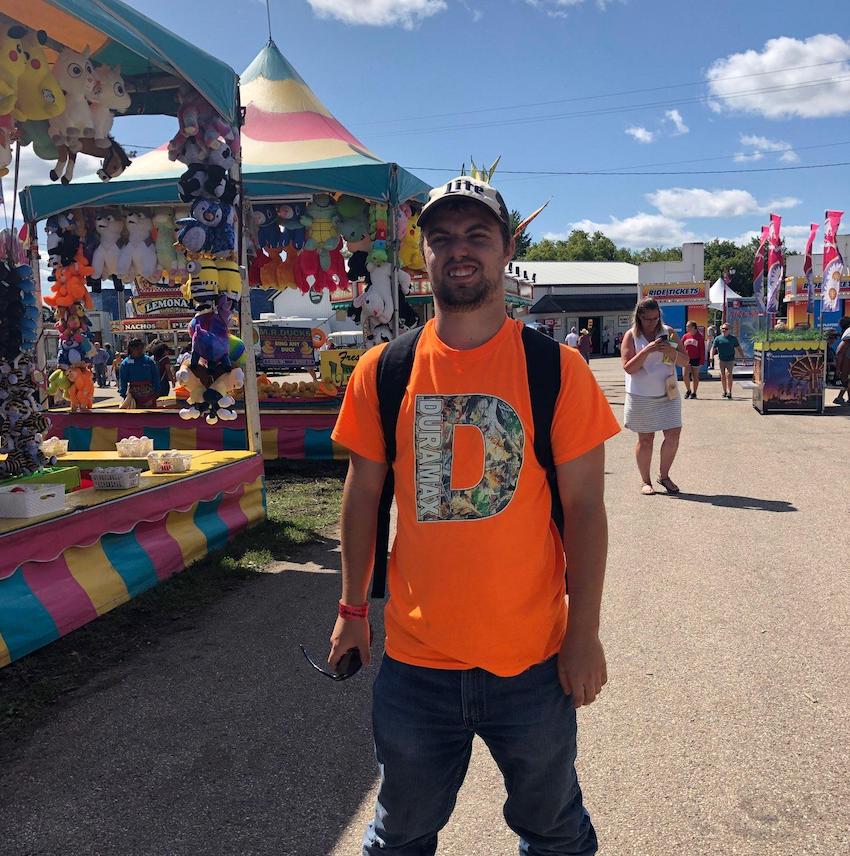 Robert Kielmar, an all around nice guy and a avid GSR viewer, went out of his way to say hello and share his enthusiasm for the Geneva Lake area and the GSR! Thanks Robert. 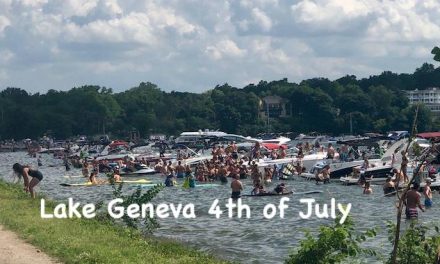 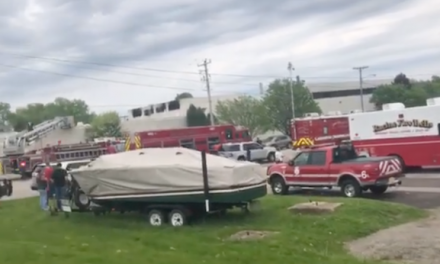 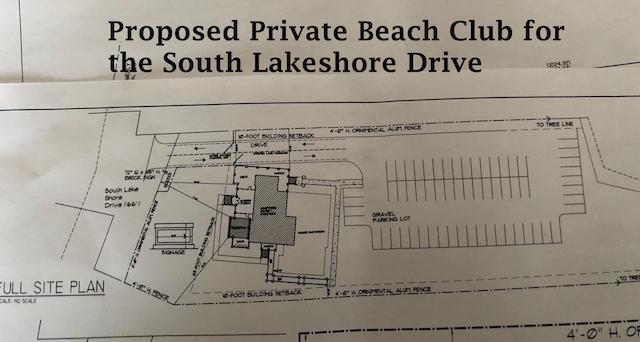