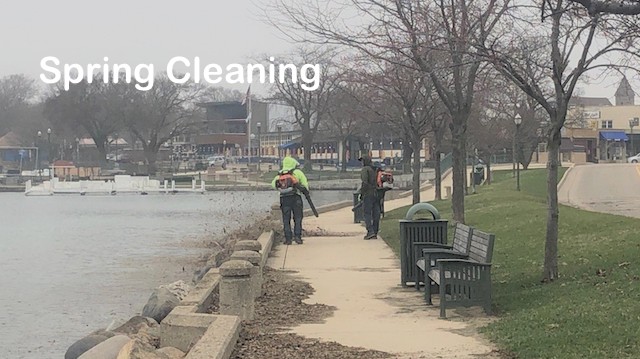 Eight staples to hold a damaged skull together.
That’s what it took to repair, at least temporarily, the damage caused when one of Popeye’s outdoor umbrellas was taken up by a gust of wind and deposited on a diner’s head. The call came into the paramedics at 6:43 p.m. on Sunday night. The injured woman was rushed to the hospital where the staples were put in in order to staunch the flow of blood and hold everything back in place that needed to be put back in place. Dimitri Anagnos, the manager of Popeye’s, where the windy “act of God” incident took place, was unavailable for any kind of cogent oral response. The Geneva Shore Report X-Files investigators went to check out the scene and discovered that most of the bolts, located on the securing pipes jutting up from the heavy umbrella bases, were missing. These bolts are normally tightened down to secure the umbrellas in case of winds, like the gust that caused severe injury to that diner’s head. 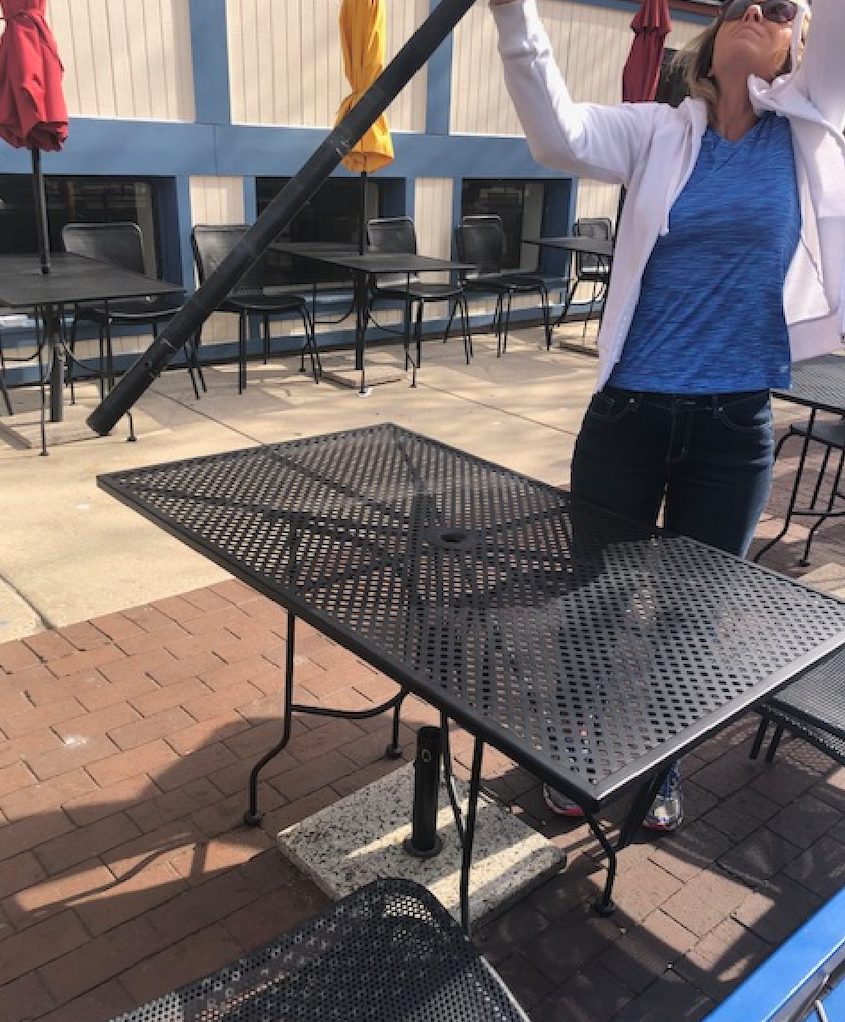 More on City of Lake Geneva Slip Rentals
The actual written ordinance and rules affecting city slip rentals is pretty definitive. Here is a direct copy of that ordinance and you can read it and make your own determination about who is supposed to get these much sought after (and cheap, and wonderfully located) slips :

(1)  Renters of boat stalls and buoys.

(2) City residents on the waiting list. Resident means a person who has maintained his place of permanent abode in the City for a period of 30 days immediately preceding his application for approval. Domiciliary intent is required to establish that a person is maintaining his place of permanent abode in the City. Mere ownership of property is not sufficient to establish domiciliary intent. Evidence of domiciliary intent includes, without limitation, the location where the person votes, pays personal income taxes or obtains a driver’s license.

(3) Nonresident property owners of the City on the waiting list. 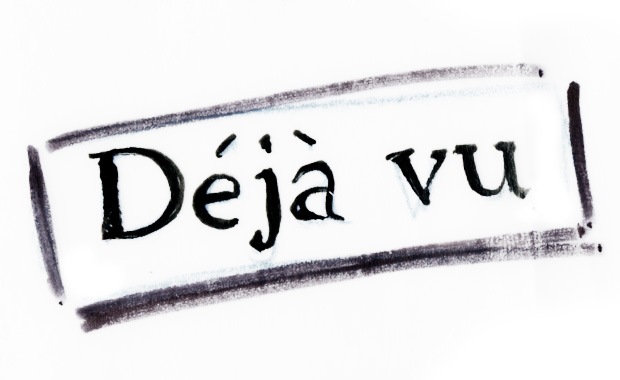 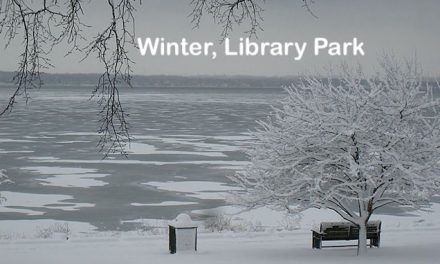