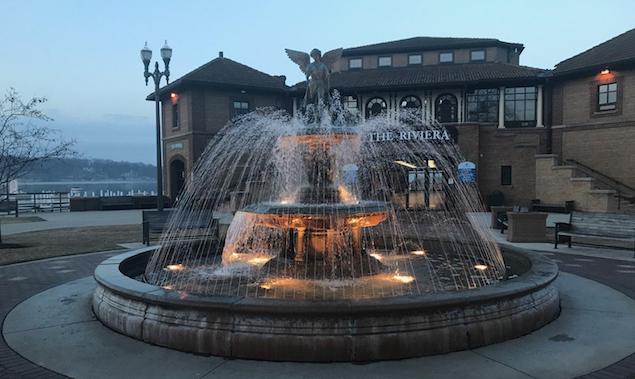 So, the Fire Department gained an extra $250,000 to spend every year. So, if they wanted, then they could buy a new ambulance every year or they could increase their paid-on premise staff, which they have also done. Don’t think that just because residents will be paying for the city’s ambulance and paramedic service that the service will be free for them. Oh no! You will be charged the same price for using the city’s ambulance service as you currently pay for using Paratech services. This makes the Fire Department a source of revenue for the city because residents pay for the equipment, personnel, and service even if they don’t use it, and pay double if they do use it. Tom Hartz is president of the Police and Fire Commission and should be called upon to explain how this double dipping works in greater detail.

But a simplified explanation is as follows: You go into to a restaurant and ask for the Firehouse special, you pay for your food when you order it, and then when the waitress shows up to deliver the food, you pay for it again, and if you actually take the food there will be additional charges. 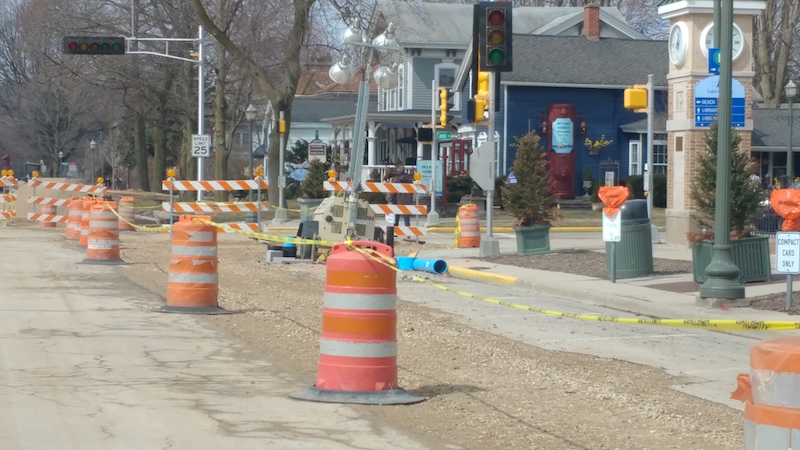 Recently one business owner had a few choice words to describe the ongoing construction. “Let’s continue to support local businesses, hopefully, the construction will be done sooner than later.” 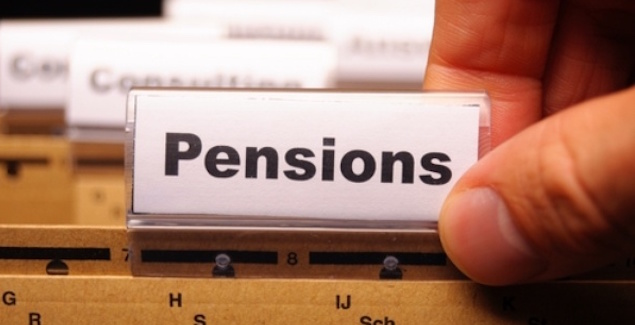 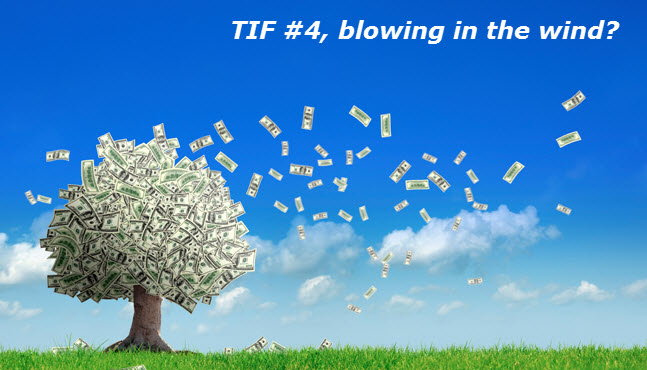 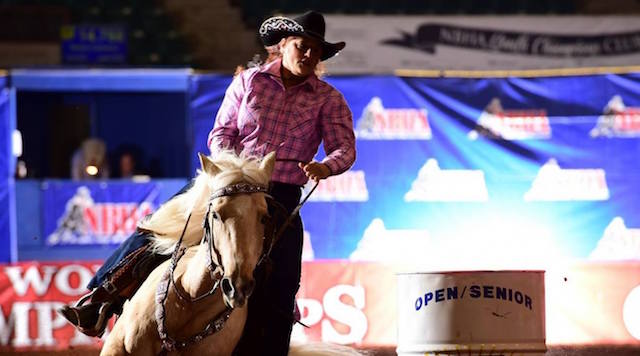