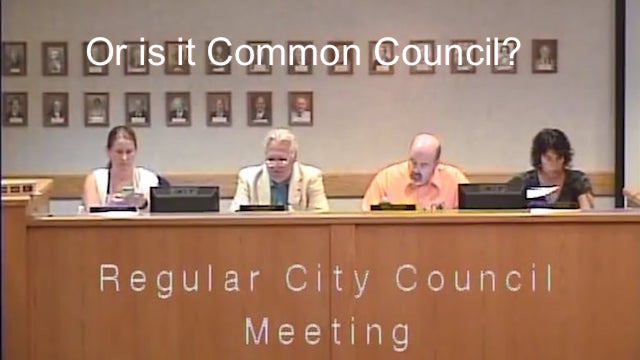 Legal technicalities are important, and legal opinions are only opinions, but the name that the State of Wisconsin uses to describe a municipality’s legal governing body should be the same name that the city uses in its ordinances and other legal documents to describe the municipality’s legal governing body, and that is what needs to be corrected.

Note: There is also a difference between “being a person elected by (the electorate of) each district” and “being a person elected from (the electorate of) each district”. Words have meaning and they can be used to teach or deceive and there can be a difference between the common council and the city council and that is the issue of concern.

Storm spotters.
The National Weather Service of Milwaukee has just announced they will be holding online storm spotter training throughout the month of April. This is a chance to learn about spotting severe weather and reporting it to the national weather service since they are always looking for volunteers. The GSR attended the in-person class in Delavan last year and the room was over-flowing with participants all of whom seemed to have enjoyed the educational (and really fun) class. This is a great class to check out during the ‘safer at home’ quarantine. Available dates and times can be found at weather.gov/mkx/spotter-schedule. 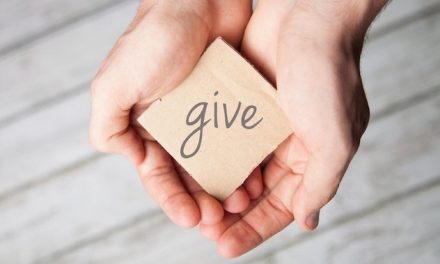 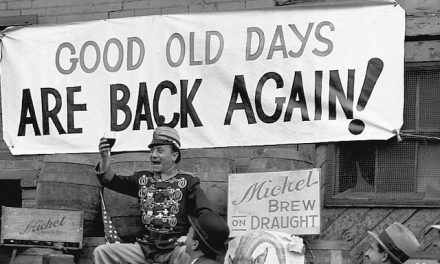