Home Goods. The T.J. Maxx of home interiors is coming to Lake Geneva! That’s right. Over there in the back by Petco and OfficeMax and across the street from Wal-Mart the new store is going in. It will be a pretty big affair so the entire build in will not be done until near the end of September. They are holding job fairs at Comfort Suites on 300 Main Street in Lake Geneva. Those job fairs will take place from  the August 24 through the August 29.

Sears is history. Out they go. The Sears operation will be moving to Burlington on October 1st. The entire building (once home to Napa Auto Parts) Sears has been sold to a developer who also bought the building behind it. The entire complex is being rebuilt to support four new businesses and parking for 80 automobiles. Nobody has any idea yet who the developer is or what businesses will be going in there.

What are the numbers supporting the Water Department’s request for a 30% to 36% water rate increase?
The figure quoted is that the Water Dept. had an operating loss of $114,694 in 2014. But when you look in the city’s 2014 audit you can see how that number is derived and why it is deceptive.

The $420,000 loss in “Depreciation” is a loss on paper not an actual expense. If you remove that from the calculations, then the $114,694 loss becomes a $305,602 cash surplus. Depreciation can be a legitimate estimate in the deterioration of assets, but calling it an “Operating Loss” misleads the public and it does not explain where the $305,602 actually goes.
So where did it go?
All but about $10,000 plus the $20,000 in taxes for a total of $315,000 was transferred to the city’s general fund in lieu of taxes and that may explain Dan Winkler’s Teflon coating and his immunity in the Carstensen salt trial. 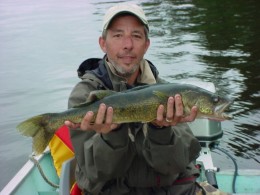 What the heck happened to Jim Weiss, the terrific guy and man of honor serving as the leader of the Town of Linn board?
To see him seemingly throw in with the current attempts of the Swank family to develop part of the lake shore against almost everyone risen up in his township voicing angry disapproval was a shock. He’s a better guy than that. What’s going on nobody knows about? It’s got to be something. A tiger does not change his spots overnight and Jim Weiss has some pretty great tiger stripes running up and down his back. Maybe he’s got something up his sleeve to save the situation. We all have to count on that. Jim Weiss is a good man. Let’s go with that. 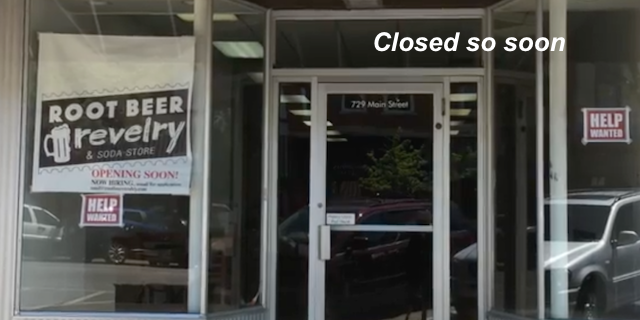