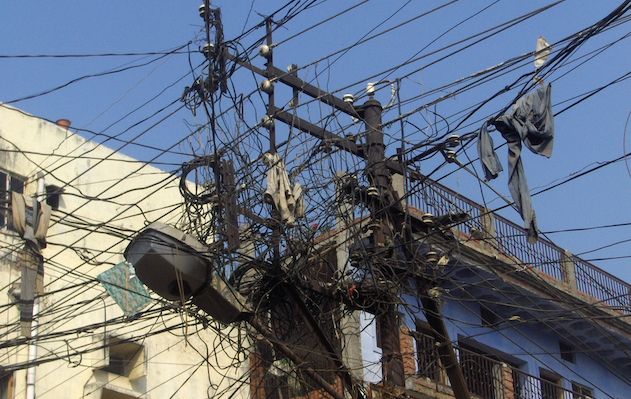 Quietly they consider.
Lake Geneva’s plan commission quietly considers local ordinances to be enacted to have some control over short-term rentals. Currently, the State of Wisconsin allows, under state law, for people to rent out their home or domicile, but they must be limited to seven days and nights. That’s it. No shorter times are allowed, although the seven days is a change from olden times when it was much longer. The seven-day rule allows for pretty short rentals, sometimes referred to as party rentals, especially around spring, summer and fall holidays. That creates problems for the residents living around people renting stuff out on a short-term basis. One might think that this issue was not a large one in Lake Geneva, but that assumption would be wrong. There are over four hundred short-term rentals in the City of Lake Geneva, and that creates a secondary problem in that those residences mostly remain vacant during winter months. Time will tell if the plan commission is going to recommend any restrictive ordinances that might be designed to give the city more control over these rentals. 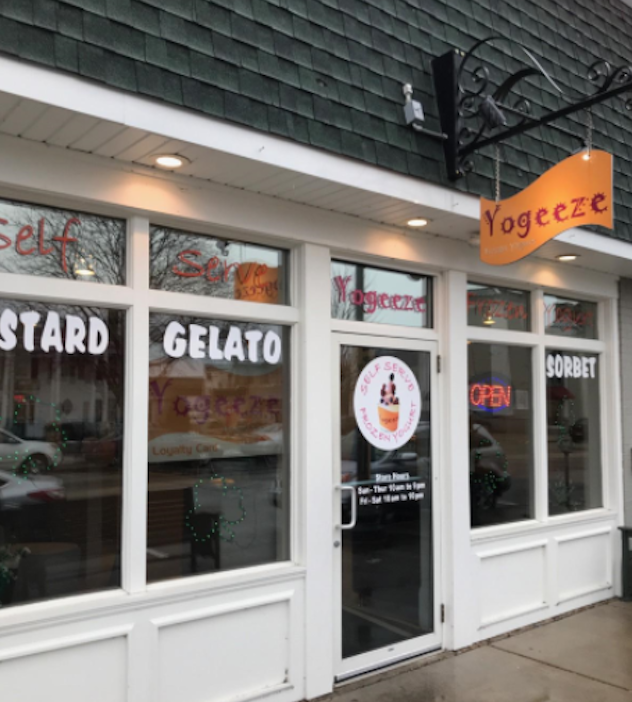 Yogeeze Frozen Yogurt is full of wonderful cool treats and fresh sweet toppings. This great yogurt shop has been at 253 Center Street for many years and believes that the temperature outside shouldn’t determine the temperature of your dessert. Any day is a good day for Yogeeze…

Lake Geneva’s utilities are publically owned.
This gives the power of running them, and the charges paid to operate them, totally in the hands of elected and appointed representatives of the public. That is not the case with electrical and gas utilities. Those areas of public service are owned by two companies. Alliant Energy and WE Energy. These are private companies, and both of those operations are under the direction of board members appointed by their private stockholders. Service to the countryside by those companies, by definition, are secondary to considerations about generating money for the stockholders. Hopefully, all utilities will eventually be publically owned, as so many communities have successfully discovered and then made happen. In those communities, dotted around the entirety of the country, rates for service are invariably much lower, and the service much kinder and more efficient. 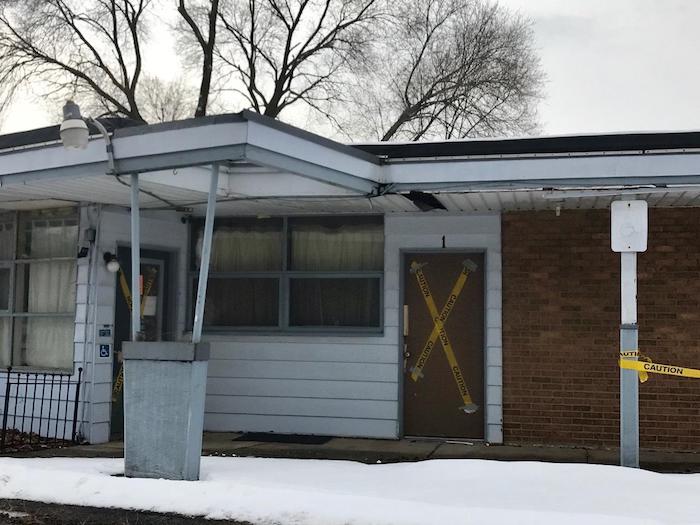 The old Lakewood Motel on Wells Street is coming down. The new one will be under construction in March. 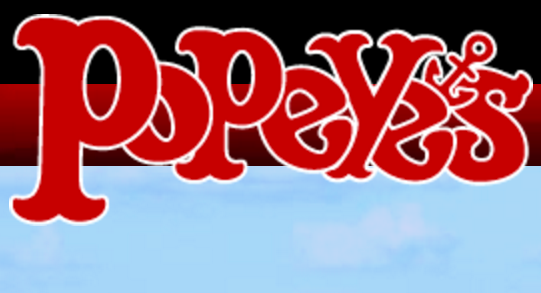 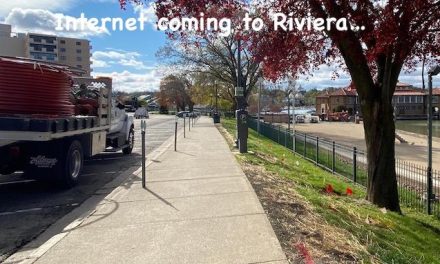