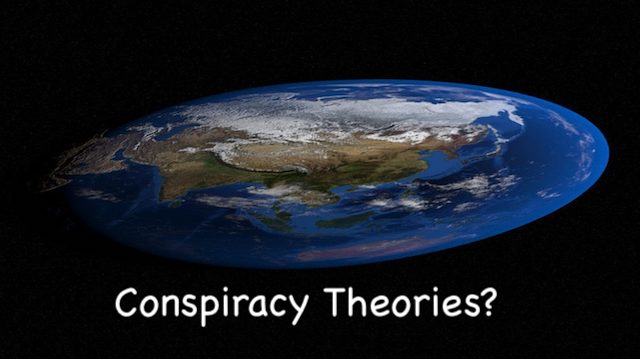 Why are there conspiracy theories? Because there are conspiracies?
Everything happens for a reason and it is the gray area between knowing and not knowing that theories and conspiracy theories fill in. The difference between a theory and a conspiracy theory is whether or not there is a hidden agenda behind the force driving what happens. Like a puzzle, if you know the puzzle’s general picture, then it is easier to put the pieces in place and connect the dots, and each new piece that fits makes the picture a little clearer. One more attempted piece of that picture occurred during the Dec. 23rd, Monday night’s city council meeting, but it was foiled by Hank Sibbing, Spiro Condos and Ann Esarco who spoke in opposition to giving a summer-long Saturday and Sunday permit for the commercial use of Donian Park to Knockerball Southern Lake LLC.

Because of the comments, the Knockerball item was removed from Monday night’s city council meeting’s consent agenda, and because there was no agenda item for items removed from the consent agenda, it was not discussed or voted on. So, the item went quietly away without being discussed, approved or denied. The question is, why was the normal item 10 [10. Items removed from the Consent Agenda] not on the agenda that night, and was that by accident or had it been deliberately removed? Had Hank, Spiro and Ann not spoken, then Knockerball would have most likely been approved and it would have set a precedent for permitting a downtown city park to be used every Saturday and Sunday for the entire summer by a business for its commercial gain. This is exactly the type of thing that Mayor Hartz appears to want to do with the closing down of Wrigley Drive and the commercialization of the entire lake-front (Wrigley Drive, The Rivera and Library Park). Deliberately removing (10. Items removed from the Consent Agenda) from the agenda, enabled it to quietly pass after being removed from the Consent Agenda, which was the reason that item 10 was not on the agenda that week. There was no one to ask why it had not gone to the Park Board for comments and approvals, or why the Finance, License, and Regulations Committee (FLR) approved the summer-long use of a downtown city park for a private business’s commercial use without a conditional use permit from the plan commission? The answer is that it is just one more piece of the mayor’s agenda that was being slid under the radar. An agenda that includes the consolidation of power in the city under the mayor (who appoints the FLR members), the marginalizing of residential influence and by-passing required procedures to enable the selective selling of the city’s image, its name, and its resources to specific outside businesses to profit from the city and its resources.

The following are a few of the other pieces of that agenda that are currently in place, some of which were implemented by prior mayors with a similar agenda:
1.) The public’s ability to speak on any topic at the FLR meeting was changed to only agenda items.
2.) FLR meetings were then removed from the TV and moved out of sight to a small room at the city hall.
3.) FLR (not the city council) now approves city spending with only an overview by the city council of FLR actions.
4.) The parking commission was eliminated as a commission and placed under the public works committee.
5.) The park board of commissioners is by-passed and their review, approval or recommendations are no longer required to use city parks.
6.) The city council now holds items not required to be held in closed session in closed sessions.
7.) The control of the cemetery and the cemetery perpetual care fund were moved under control of the city council.
8.) By ordinance, 50% of the revenue from the parking meters and lakefront revenues were to be used to maintain those facilities, but in 2005 that ordinance was eliminated, when the city ordinances were codified and the city took control over the revenue and maintenance of the Riviera, lakefront and parking meters.
9.) The city’s centralization of city personnel records, destruction of city records after seven years, and modifying the employee handbook requiring all alderman’s request to go through the city administrator, and no city employee can answer questions to residents or council members without their supervisor’s approval.
10.) The city’s attorney is the attorney who justifies his own legal decisions and has used attorney-client privilege with alderpersons so that they can’t divulge what he may say or divulge to them 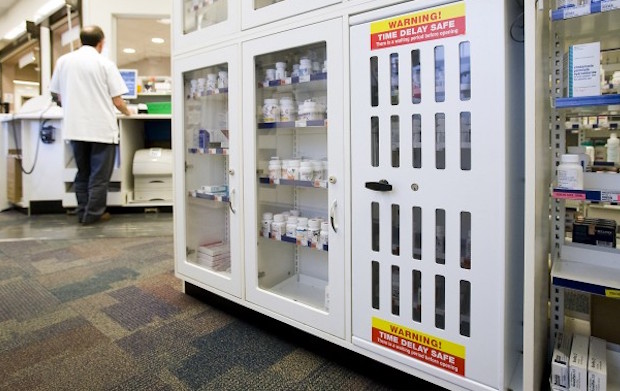 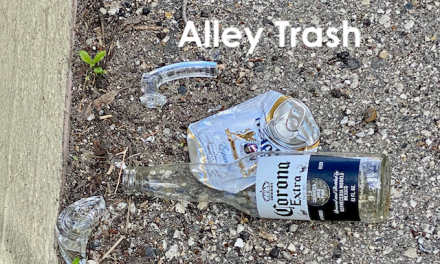 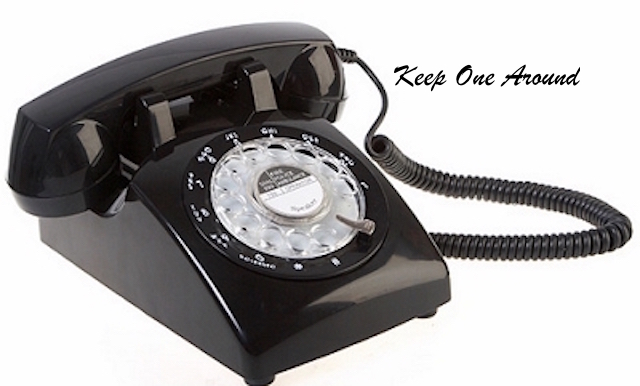 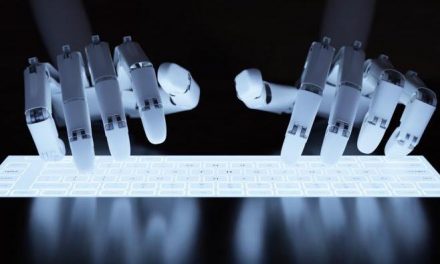