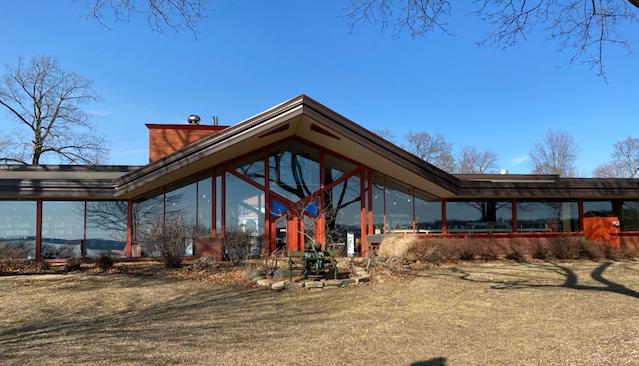 The prairie styled roman brick, red oak, and immense glass areas that make up the library interests library patrons and architectural enthusiasts daily. Why would anyone want this to change? The library board, trustees, and staff have made a valiant effort to utilize every inch of space possible (the building is small by library standards) to accommodate the large collection of books and other various materials the library owns. With the help of FEH Design Group, the current board is hoping to get a wide variety of ideas on how to expand and bring the library up to modern standards. Two community design workshops were held for two full days and included eight different design ideas on making more space. All but one of the designs, however, would change the square footage and the exterior of the building. Is this what the community wants? Why were external changes presented only at the meetings put on by the architectural firm, and not before?

The BID met again last week (Business Improvement District).
The BID met and concerns about the price of planting were brought up again. Everyone on the board was in agreement that the hanging baskets need to stay in Lake Geneva, but the rest of the budget needs to be cut back. The lovely mums that were planted last fall were a favorite among many, but the committee decided that $9000 was too steep a price for such quickly passing beauty. Some other suggestions were brought up, such as planting evergreens in certain planters so there wouldn’t be as big a need for replanting during the different seasons. Depending on the type of evergreen, it can be more cost-effective to have living trees that can survive the tougher elements of Wisconsin weather, and, therefore, that idea was a top contender.

Another idea suggested was to involve the students from Badger High School, (those involved in the horticulture program), to participate in a contest to decorate the downtown. They would have the freedom to be as creative as they chose and share their vision with everyone who adores downtown Lake Geneva. Unfortunately, it takes about a year to plan this through the high school because of course scheduling and lesson plans, so hopefully, the BID can make this happen in 2021. Before any decisions can be made, the committee is waiting for a detailed bill from the BID treasurer, with a break-down of each item and the cost. Hopefully, any coming changes will have a positive impact on downtown. 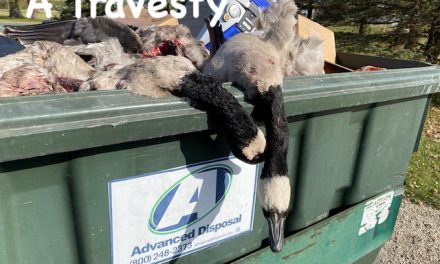 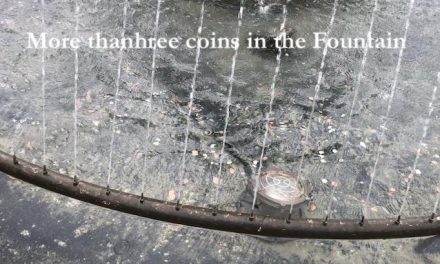 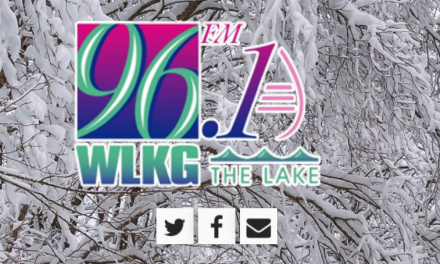