The beginning of the end. Road construction on Highway 50 between Wells Street and Curtis Street may finally be at hand. Construction is anticipated to resume in the first week in April, and to be substantially completed on May 24th, two days before the start of the Memorial Day weekend. “Substantially complete” is defined as all lanes of traffic open, all paving work complete and operational, and all pavement markings complete; however, final work may not be done until June 23, 2017.

Hopefully, the road construction will be completed on time, and a major traffic interference can be avoided during the summer tourist season, as would have occurred if the original completion date of August 12, 2016 had been met. Sometimes a delay in a project, like the utility delay in the Highway 50 project, are a blessing. For that matter the Highway 50 project should never have been scheduled for the middle of the tourist season as it originally was.

That it was a lack of foresight by its original planner Dan Winkler. One main concern still remains with the project and that is the transition zones at the junction ends of the three lane road at the Wells Street and Curtis Street intersections. The Curtis Street junction is of special concern, due to proximity to the parking for the Saint Francis Church, and access to the Hotel across the street. 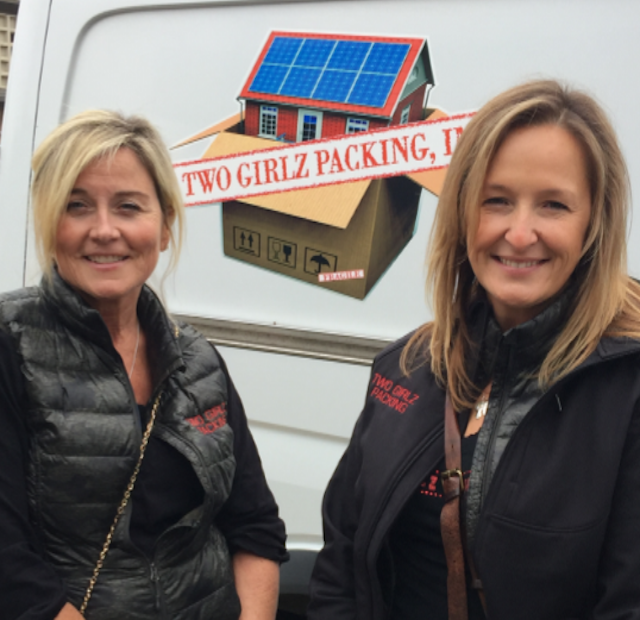 Kelly Peterson and Kristen Laxgang are the owners of Two Girlz Packing. Kelly and Kristen are professional home transition managers who will do as much or as little as you need, taking a huge load off your mind, not to mention your back and shoulders. When you get ready to move, forget about the two guys and their truck for your dishes, your art, your knick knacks and more. Call Two Girlz packing. You’ll also meet two terrific women and become friends. (847) 794-8789 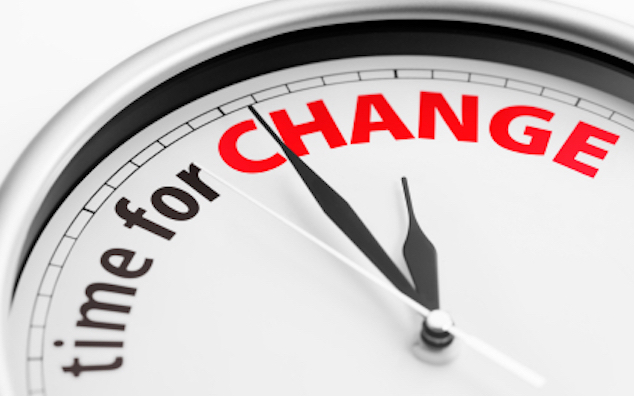 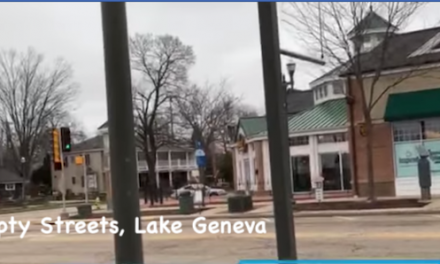