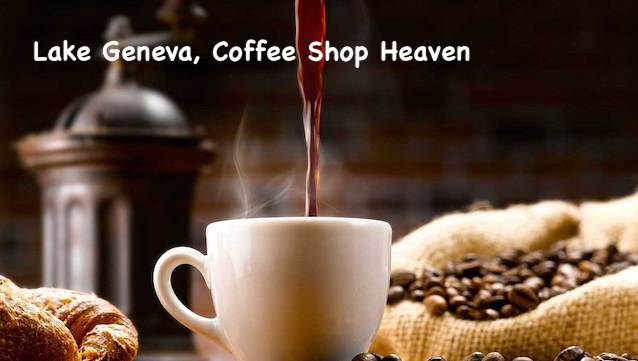 The Wisconsin repository for coffee shops.
Lake Geneva is about to set another record.  That would be the highest coffee shop density in the state.  Currently, there is the coffee shop called Avant on Broad Street, supported by three of Starbuck’s competitors spaced around the town.  Then there are the non-specific coffee shops like the Fairfield Inn lobby, Speedos down by the Riviera, and Harbor Shores located further west on Wrigley Drive.

Soon to be added to this will be the new Inspired Coffee Shop, a big store going in where Caribou, and then Peet’s used to be.  Brick and Mortar expects to open their own coffee shop on Cook Street in the spring.  All these places have, or will have, free WiFi (with Avant’s being the fastest at 24 mbs down and 14 up…and no, none of the shops are very fast).  Starbucks on Main and Center has the worst parking of all.  The Fairfield lobby is the least known.  Speedo’s is considered a restaurant (because it is a full-service day and night restaurant) but serves great coffee at reasonable prices.  Avant’s cup of coffee, even at two bucks, is very high quality at a low price.  Very soon, Lake Geneva will have one coffee location for every 767 citizens!

The Illumination Ceremony at Grand Geneva is on Sunday, November 24th!
This ceremony kicks off the Grand Geneva’s wonderful six-week-long Christmas in the Country Celebration. The fun starts at 4:30 p.m. this Sunday with family fun activities, raffles, Christmas decorations everywhere, gingerbread house competition and voting, a visit from Santa, cookies and hot cider, and flipping on the switch that operates the over two million lights around Grand Geneva. And the event does not end there, as a dazzling firework display will wrap up the night. Grand Geneva lives up to its name when it comes to most things, but especially during the holiday season.

Spring elections are coming up soon in April 2020. Right here in Lake Geneva, the counter of city hall has packets available for anyone who is interested in running for an office. With all the controversial issues, the questionable decisions and conflicting ideas the current city government seems to have, and the growing attendance of the public at meetings, this should be an exciting election. It will be interesting to see who runs against whom. If you’re thinking of running, get your packet soon. Signatures can be collected starting December 1st, and packets need to be turned in by January 7th.

If you see it laying on counters around Lake Geneva, the brand new ‘Lake Geneva Magazine’ is fresh out there on stands for the quarter.
This new quarterly magazine is slick and very timely, with some really important interviews and other fun stuff. Ron Geman, the almost one and only real Lake Geneva cowboy is hard at work trying, and succeeding, in coming up with some great stuff. And it’s free, like the Geneva Shore Report. 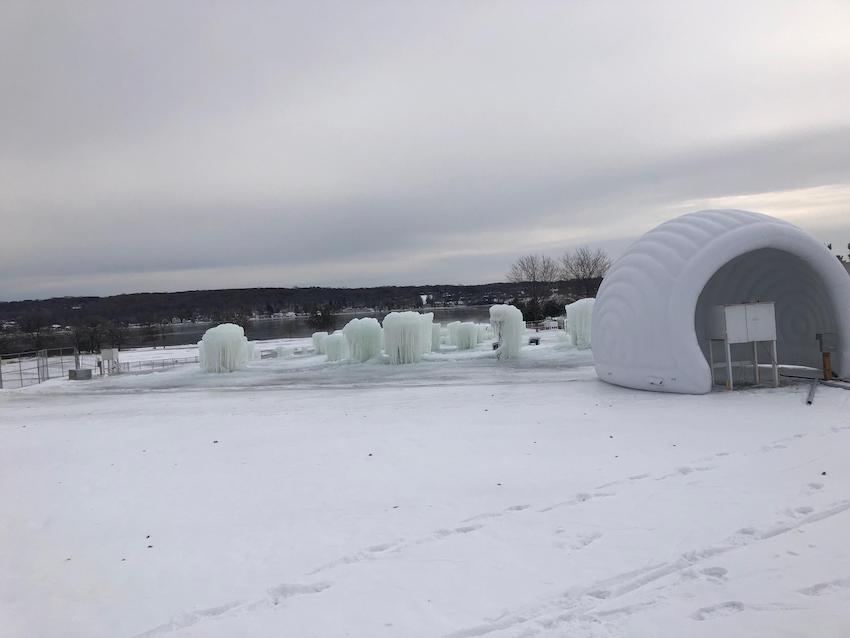 The growing of icicles for the construction of this years Ice Castle has begun! 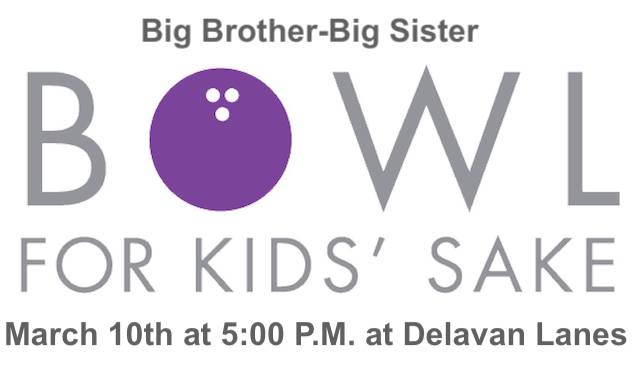 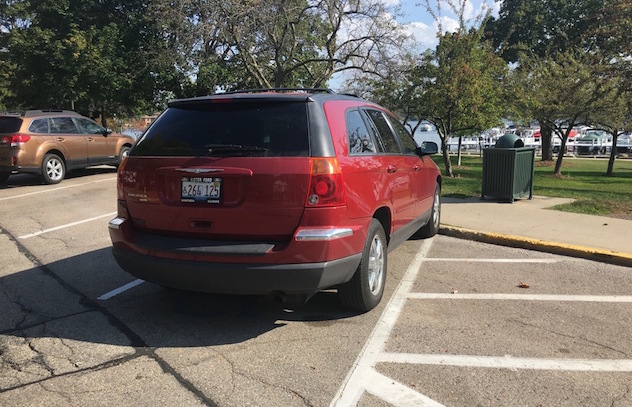 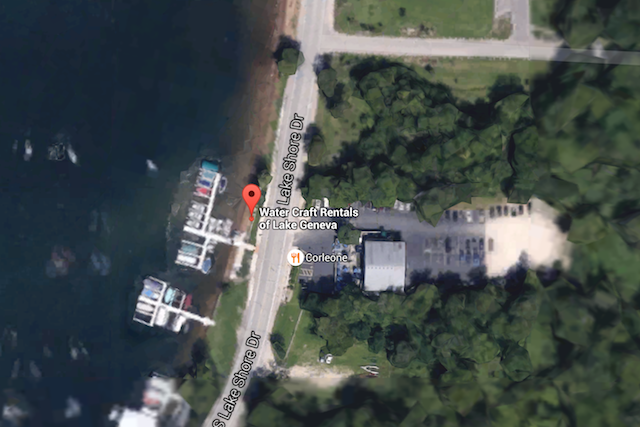