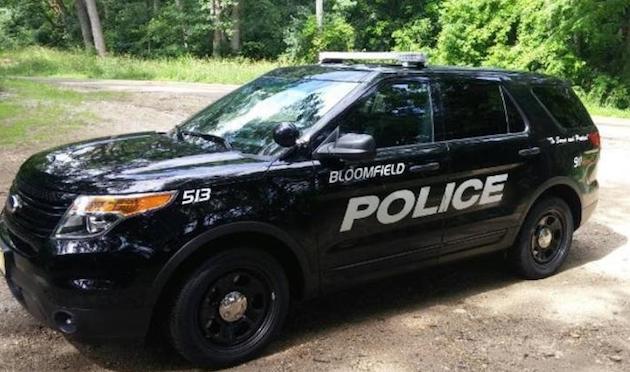 The Bloomfield Police Department was called in an attempt to acquire a report about the individual who tossed explosives onto the Highway 120 mess of a dump last week. The story about that guy is written in another part of this GSR issue. This article isn’t about the throwing of explosives to resolve a long-standing dispute. This article is about how the Bloomfield Police Department fields telephone calls and deals with an inquiring public.

In this case, a young woman named Lisa fielded questions by a GSR reporter, and also a request for the press release the department is providing to other news agencies. The GSR was asked for a copy of its letterhead, in order that the press release might not be released to a ‘fake news’ agency or operation. Why any police department would come up with a press report, and then worry about who was going to read it or even reproduce it, is beyond the GSR staff to comprehend, as Walworth County takes care of any and all comments about its press reports by putting them up immediately online once they are written and signed off on. The thrust of this article is about attitude, and not about what was in that report, however. Expressed attitude.

Lisa was not nice. Lisa was not courteous, although the recordings, if ever accessed will show that she likely violated no internal policies. What does the public take away from such confrontations? When Lisa’s recorded conversation was downloaded at the GSR offices, the staff listening to her didn’t comment on her conduct or expression. Instead, any and all complaints (and there were a few) were about how the police department might “get even” if the GSR ran a story that was negative about one of their member’s conduct. The Town of Fontana used to have a similar problem, although in that department it was many of the officers who communicated badly in the name of the town. A new chief coming in a few months back, replacing the mean-faced nasty former chief, changed all that in Fontana. Is that what’s going to have to happen to bring change to the Bloomfield department? 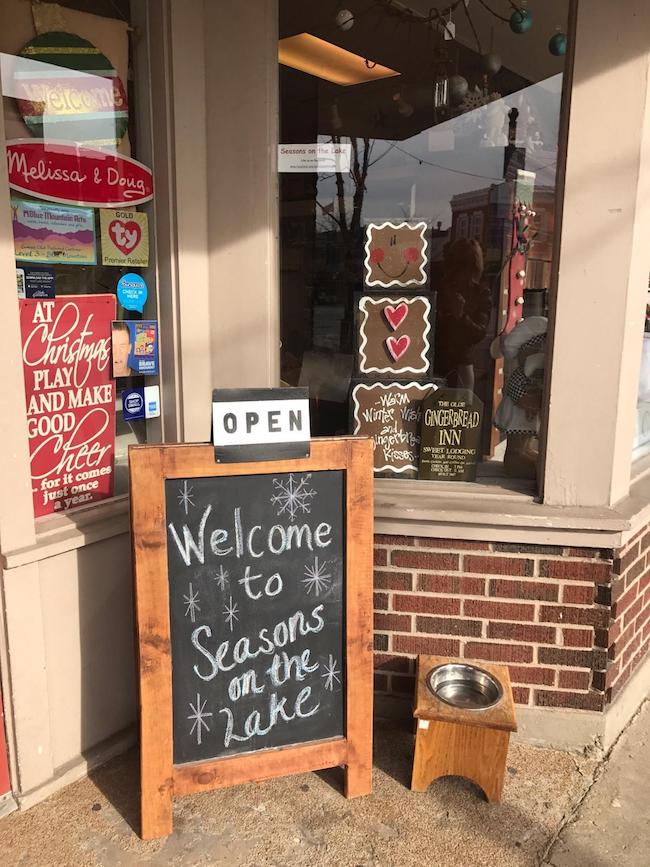 Seasons on the Lake, the retail shop, is right on Main Street and a great fit for downtown. Lake Geneva is a vacation destination for many families and Seasons on the Lake has something for the entire family. Tons to keep the kiddos happy! 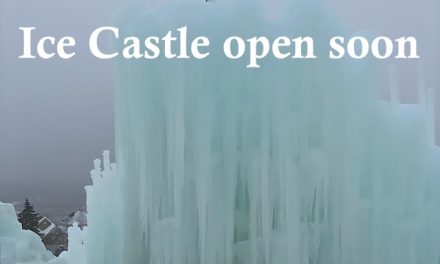 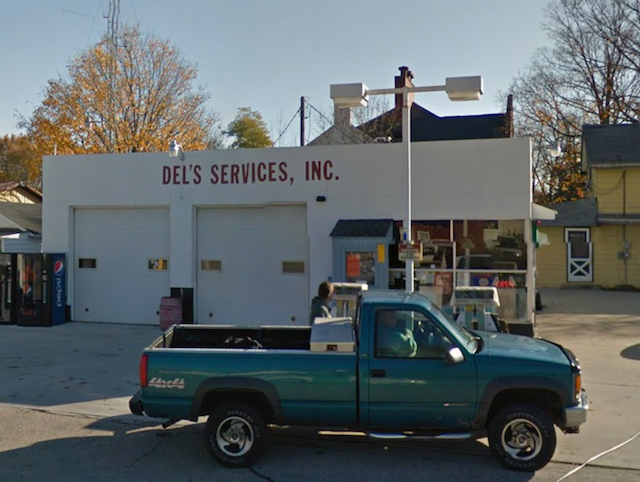 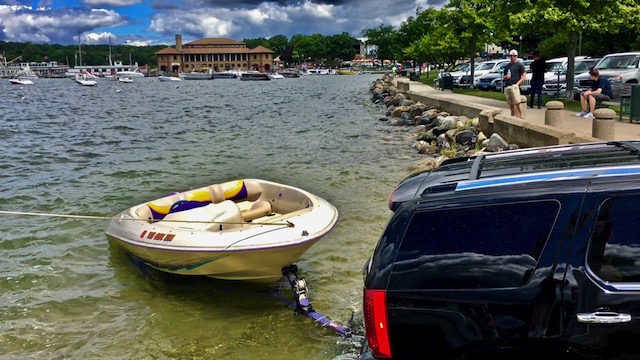