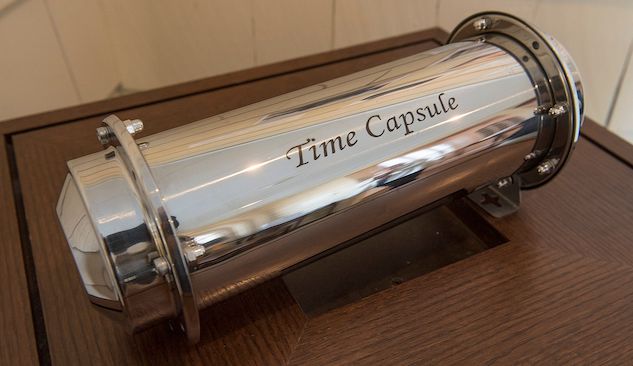 The City of Lake Geneva needs a time capsule set to be opened 150 years in the future.
The real purpose of a time capsule is not only for those in the future but for those in the present to preserve something of value to share with those in the future. What will the future be like 150 years from now? Think back 150 years and wonder how someone back then could have imagined the electronic world of today, with satellites and the world-wide instantaneous communications and transfer of information. Given the unlikely ability to predict, back then, what things might be like today, what might the world 150 years from now be like? What will have changed?

Immediate happiness is appreciating what one has current and future progress will be striving for what one wants but doesn’t have.
First, to preserve a time capsule for someone in the distant future, one must be optimistic that there will be someone there like current humans to appreciate receiving it.
Second, if there is even anyone there to appreciate it, then things have turned out okay, and the current humans of today will be communicating their story through time to those in that distant future. 150 years from now most of what has been built today will be gone, although the impact of how the humans of this era segment and use the land and resources will still affect those in the future. What is preserved may still be there, but what isn’t preserved will be gone. 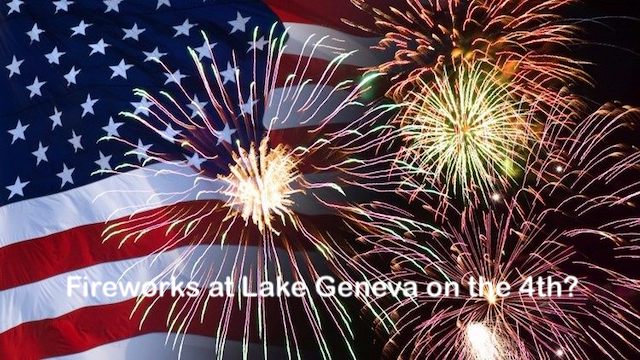 The Fourth of July may be celebrated in a bigger way here in Lake Geneva this year.
For many years the fourth has been a small thought without much of a celebration besides a few flags scattered and a parade off the beaten path. Many surrounding towns do large celebrations, community fireworks, and other festivities. The American Legion wanted to change this and is working on bringing fireworks to Lake Geneva itself on the fourth, although, because of late scheduling, it will actually take place on the third this year. In the future, fireworks will take place on the 4th of July, as they should. The parade will also be moved to a more public path. Lake Geneva does have fireworks for Venetian Fest and celebrates most holidays in a big way, so it only makes sense to include The Fourth of July as one of those great celebrations. 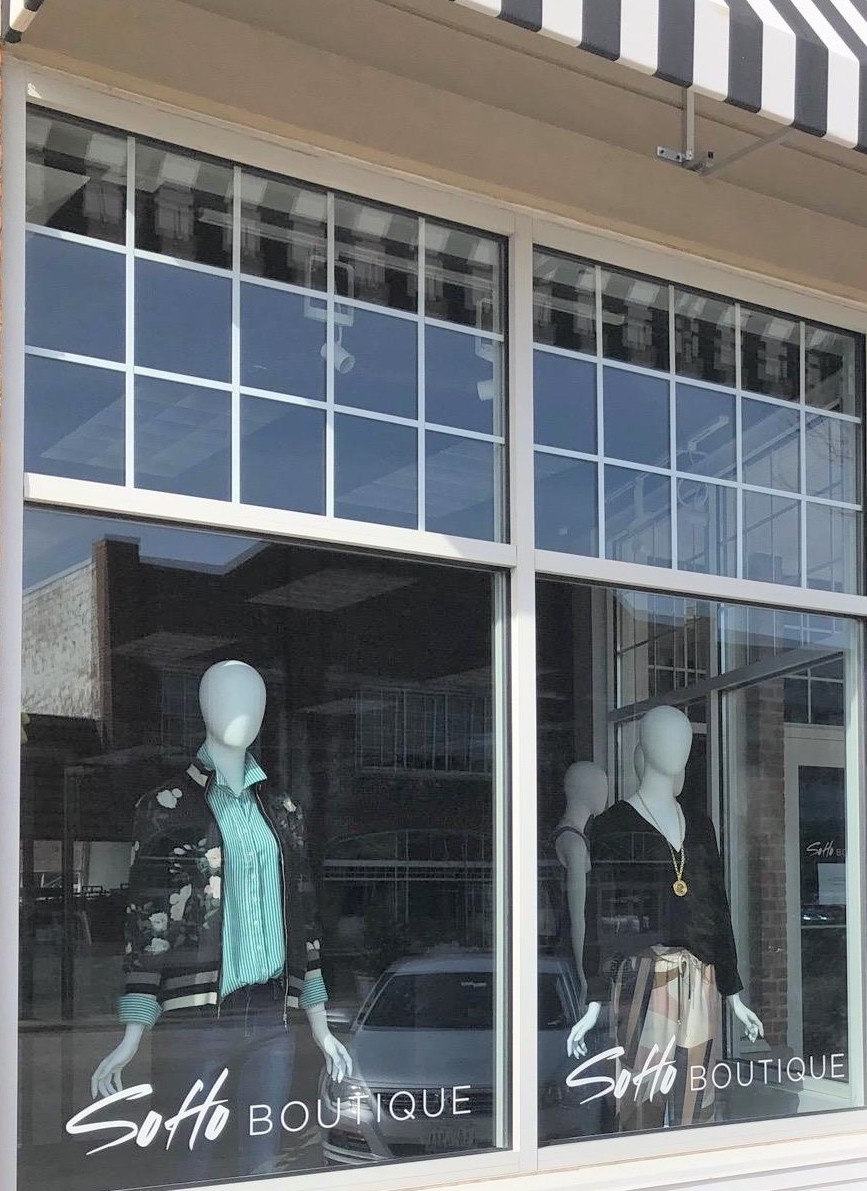 SoHo Boutique, located at 875 Main Stree,t is new to Lake Geneva, and this wonderful shop is a great fit for the town. The clothing is trendy and yet classic. Go in and share Stephanie’s enthusiasm and expressive great cheer. 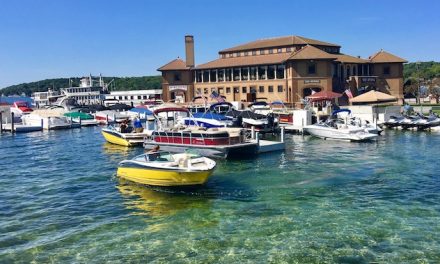 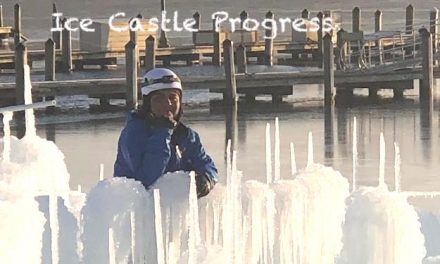 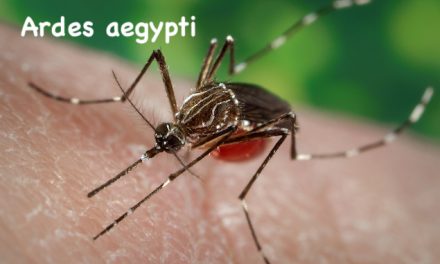