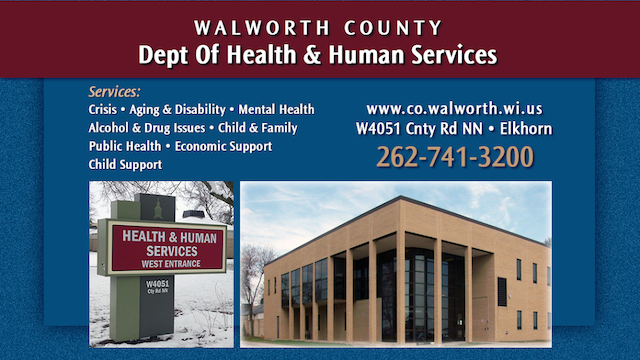 To be a healthy community, as the communities certainly are around Geneva Lake, the police and fire personnel must work in concert with the media.
Local media has much more in common with emergency services than some might imagine.  The media, when doing its job, investigates, files reports (called stories), and then ‘enforces’ their stories using public revelation instead of other more physical means.  Recently, during the last two drowning emergencies communication between the media and law enforcement, and emergency services decayed.  There is no place in a free society for all geographic areas around any emergency to be shut down and the media denied entry or any information at all.  America has come too far for such actions and the communities around Lake Geneva must seek to be more open, not shut down in secrecy.  Only bad rumors and bad feelings occur when the information the public receives is willfully absent or lied about.

An apology is owed to the mother of a young man who drowned near the Riviera Pier in December of last year.
Vernon Polora was found drowned near the Riviera Pier on December 26th. The GSR indicated, from an alleged story told by the Lake Geneva Police Department to a supposed relative, that the man was observed on a surveillance video as attempting to climb around a barrier on the pier and then fell to his death because he could not swim when entering the water below.  There was no video.  That part of the story was totally fiction, although the GSR did not know that at the time.  The reason for the man’s drowning remains a mystery.  The mother was right to call and correct the record and our apologies go out to her, as well as our deepest sympathy.  The entire staff hopes that our getting the story wrong did not cause her any more pain that she is already going through.

Life is back to a new normal in Walworth County with summer looking like it did over a year ago.
The Walworth County Department of Health and Human Services stopped offering COVID-19 tests on July 31st. The tests had been offered since last summer by the National Guard and through a partnership with Covenant Harbor. The number of tests decreased from hundreds per day to two or three so there appeared no need or demand to keep the site open. As of Friday, there were five confirmed cases in the county with an average for a positive test of 3%. The reason for the decline in positive tests, and the need for tests at all is because of the tremendous success of the vaccinations being administered around the country.

President Biden is encouraging state and local governments to give anyone newly vaccinated $100?
Will unvaccinated citizens see this in Wisconsin or Walworth County and would $100 be enough to draw people to getting vaccinated? Walworth County has 43% of residents fully vaccinated, which is not truly enough to slow or stop the spread of the virus? Biden had hoped to get 70% of the population vaccinated by early July, but parts of the US are nowhere near that goal. As a whole, about half the country is vaccinated. The C.D.C. now reports that anyone exposed to the virus should get tested regardless of being vaccinated or showing symptoms. Residents can still access testing at Walgreens, Mercy, and Aurora medical centers. Get vaccinated.  It can’t hurt you, and that’s really well proven now, but the Covid, still here, can certainly not only hurt but kill you. 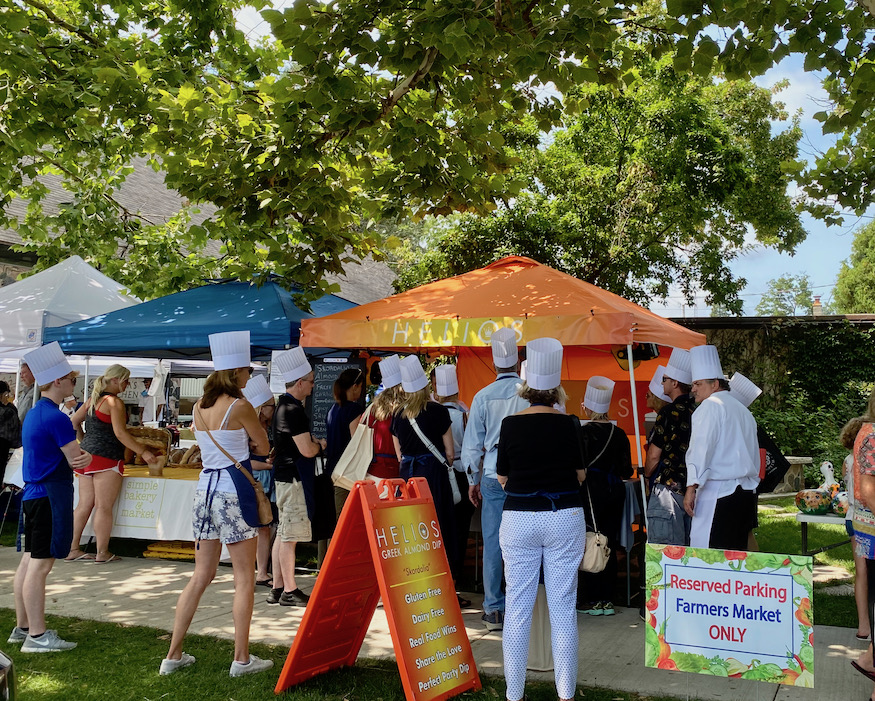 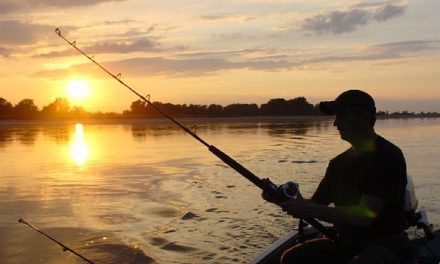 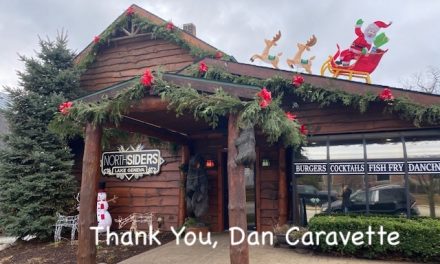 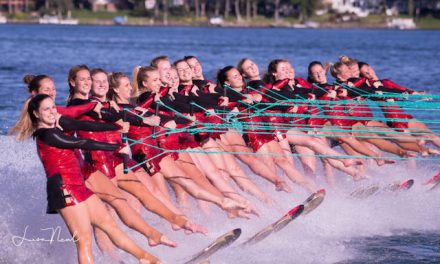