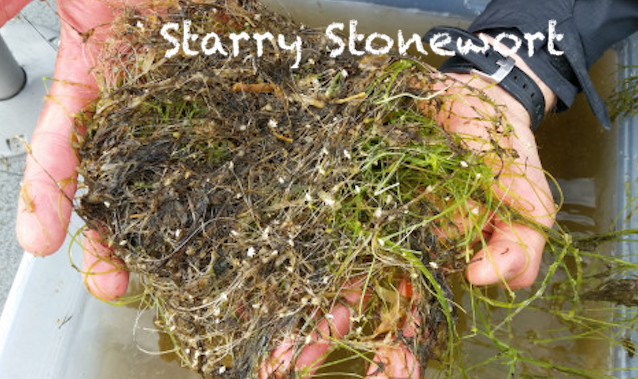 What was done in response to finding Starry Stonewort (SSW) in Rice Lake in Minnesota in 2016 should have been done in Geneva Lake in 2018, but it was not done.

Why was it not done? In Rice Lake, Minnesota the problem went from awareness of SSW, to the removal of it within 3 months, with a follow-up and prevention plan put in place. A brief recap of what they did follows:

Sept. 1st DNR notified the Rice Lake Association (RLA) and confirmed a single Starry Stonewort infestation at the Southwest corner of the lake by the South DNR ramp. Immediately, RLA worked with the DNR and KLA on an action plan to
1.) Contain the area
2.) Treat, eradicate and manage SSW.
3.) Determine an ongoing Plan for prevention.

November 11th -the last chemical treatment for this year.

In the Geneva Lake Area, the GLEA (Geneva Lake Environmental Agency) became aware of Starry Stonewort and did an inspection of the lake. It verified a single infestation in the lake area, in the Trinke lagoon area, but that is where the GLEA authority and the similarity between Rice Lake and the Geneva Lake infestation ended. Unlike the Rice Lake Association, there is no single governmental authority for Geneva Lake, with the authority to take action on behalf of Geneva Lake, because the individual authorities around the lake will not relinquish any of their authority over their section of the lake to another agency. A further complication of the issue is the Trinke Estates Association that owns the lagoon in which there are multiple piers and has the responsibility to dredge the lagoon once every 20 years to remove silt buildup. It does not have the authority to do the necessary work to address the infestation. A permit is required to do the work, but the Trinke Estates board, that can request the permit, has not met since last spring, and according to one member, members have not even received any notice of the Starry Stonewort problem in the lagoon from the association. The difference between Rice Lake and Geneva Lake is that the City of Rice Lake is a newly formed and united town with community goals; whereas, the communities around Geneva Lake are divided into self-interest communities with conflicting goals and financial agendas that have created distrust among the communities that surround Geneva Lake.

Conflicting and uncompromising self-interest of the members of any family, group or community will ultimately hurt or destroy the items on which they do not agree, just as a bitter divorce, which wounds the parents, does even more damage to the children. Geneva Lake should be the top priority, not personal or financial gain or the exploitation of it, but as the communities around the lake continue on their separate paths, time is being wasted and the lake’s life is potentially being shortened. 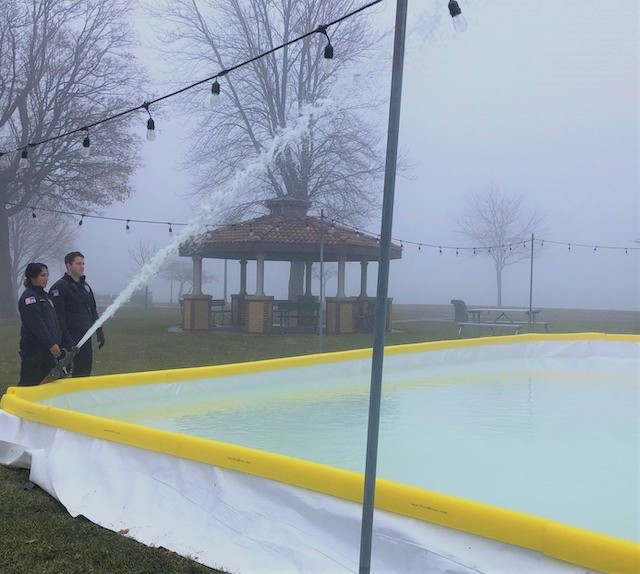 Ice skating, an old-fashioned winter activity, seems to be making a comeback. Adding to Lake Geneva’s charm this winter is a forty by eighty-foot ice rink in Flat Iron Park, thanks to NiceRink of Genoa City, a great friendly, and family-owned company. 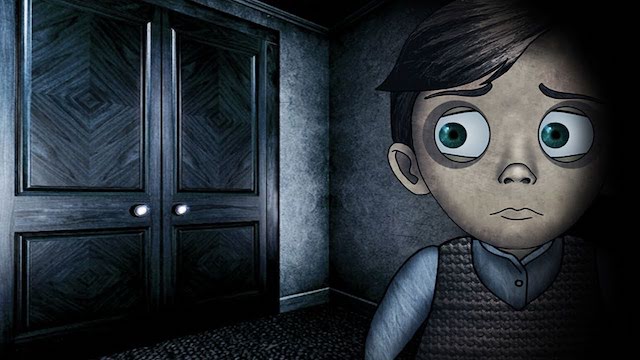 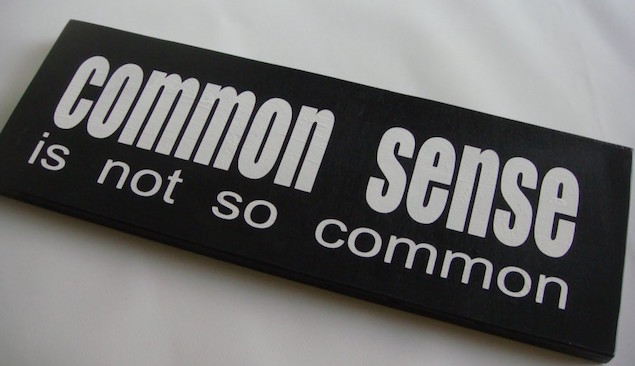