For the first time ever, it would appear that Popeye’s is for sale. Months back, Dimitri, the owner’s son, went berserk one night, fueled by God knows what forces of nature, and got himself into all kinds of civil and criminal trouble. He is still appearing before judges on a regular basis in Walworth County, one of the most rigidly tough counties in all of America (more people are incarcerated through the Walworth Court in Elkhorn, by percentage of population, than in almost any other county in the USA.) So the likelihood of his taking an ‘adult time out’ is significantly high. Dimitri’s father died a few years back, and his mother is reaching an age where running a big successful restaurant is just too much. Dimitri’s brother, a great guy, threw in the towel after his dad died. So there it is. The logic behind the rumored story. The restaurant being on the market remains rumor, but it is a vital and living rumor believed to be true by other restaurant owners in and around the city.

What else is selling? The Stone Manor edifice is still in play. Lately the five or six units in that building are almost always in fluid play, at least according to the Geneva Shore Report rumor mill. Will the Kocourek’s sell out to bidders on their unit? Will Tina Trahan, who bought the first floor for millions in cash, purchase the rest of the units as she’s being rumored to be doing? Is she buying up the place because it would be the perfect Hollywood hangout, since another movie star is also rumored to be building a home just up the road a ways?   All of this remains unknown, but a lot of people are talking about it. The GSR X-Files investigators will keep sniffing around for whatever they can find out. 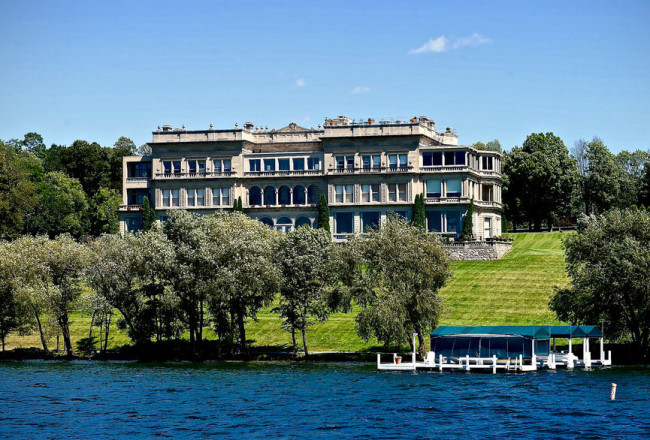 The Little Magic Theater, joins the Lake Geneva’s Movie Theater and Tristan’s Magic Theater to make Lake Geneva the new theater nexus of the county. With the reopening of the Lake Geneva Theater on Broad Street (a four-plex movie theatre) that will bring the total to six theaters within five blocks of one another. Is that a bad thing? That will depend upon the depth of the pockets of the people owning these places, and also the amount of traffic flowing through them.   The big downtown theater was primarily financed by the city, while the other two are private enterprises. Their condition is unknown. The city has a stake in all this because of the overall image and condition a resort community has to be sensitive to. The Dairy Queen fiasco comes to mind. 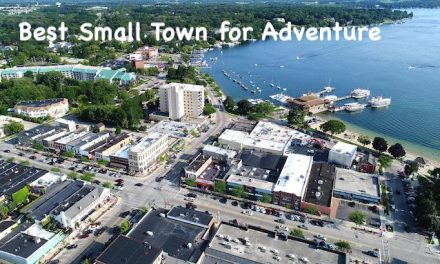