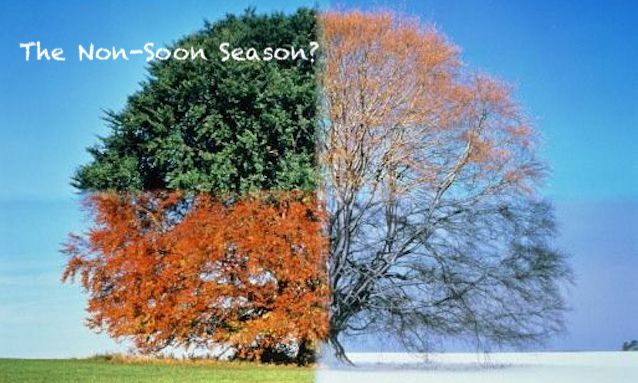 The “Non-soon” season has hit Lake Geneva again.
The first “Non-soon” occurred in 2016 when a sign was placed by the street department at the base of St. Francis hill on Highway 50. The sign said that the road would be closed “Soon” and to plan for an alternative route. That “Soon” did not occur for almost a year and a half. The second “Non-soon” occurred in November 2018 when the Ice Castles began advertising that they will be open “Soon”. In November “Soon” was listed as “For Christmas”. When it became obvious that that date would be missed “Soon” became “December”. When that Date was missed “Soon” became Jan. 10th, then on Jan. 8th “Soon” became Jan. 12th.  Then on Jan. 9ththe Jan. 12thdate was also canceled, and, as of Jan. 14th the Ice Castles have no official “Soon” date and has been now listed as the City of Lake Geneva’s 2nd “Non-Soonest” event. In the City of Lake Geneva, a “Non-Soon” is an indefinite term with no deadline but it will get done just “Not Soon,” as demonstrated in 2016 by the sign at the base of St. Francis Hill on Highway 50, and again in an Ice Castle sign in 2018.

Article by Terry O’Neill, former Lake Geneva Alderperson and city activist
Getting the public’s attention. It’s been a challenge during winter months, due to unpredictable weather, to convince and attract both tourists and local residents to come out and enjoy the downtown quaint shops, fine dining restaurants, and both indoor and outdoor activities of other kinds.  One thing each year Lake Geneva does well is Winterfest and the National Snow Sculpting Competition.  Visit Lake Geneva (formerly the Lake Geneva Area Chamber of Commerce) has done an incredible job with this years Winterfest activities and events.  There are twenty-six events taking place between January 26th and February 3rd at this year’s winter celebration. The largest attraction is the National Snow Sculpting Competition.   The second biggest event and new this year is the Ice Castle.  If nothing else, the Ice Castle that is finally starting to take form, and has an opening date that has been postponed several times, has built a lot of hype for this years Winterfest.

The GSR is hopeful, however, and feeling pretty positive that the castle will be opened just in time for Lake Geneva’s Winterfest, scheduled for January 26th through February 3rd. One could also hope that the weather will allow the Ice Castle to stay open much longer than anticipated, replacing revenue in other areas that were lost due to unseasonably warmer temperatures earlier in the season.  Also, newly added to this year’s nine-day winter festival, is a hovercraft competition with rides.  Lake Geneva has been slowly but surely transformed into a winter wonderland, with free ice skating at Flat Iron Park, live entertainment at local establishments, special treats like the Cocoa Crawl and chili cook-off, and so much more. It is just ten days until the nine fun-filled winter festivities start.  Buy your tickets to the ice castle, make your restaurant and hotel reservations, and sharpen your skates. Also, parking is free, although there will be no parking on the lake ice allowed this year. 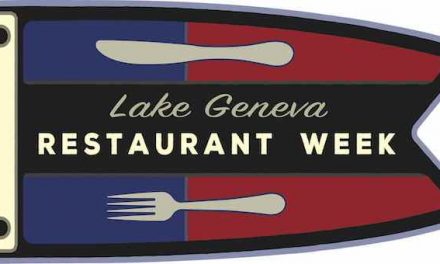 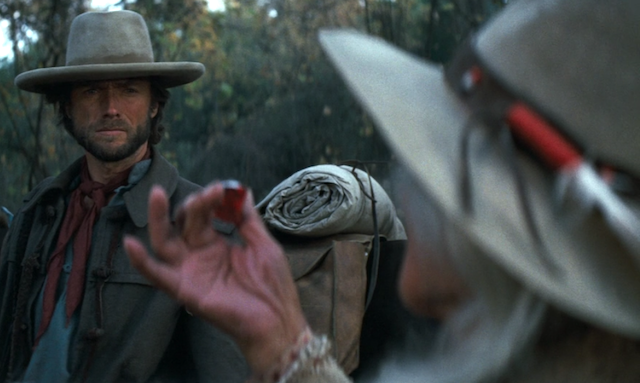