The Taste of Lake Geneva.
Taste of Lake Geneva 2018 came early this year.  The smell of freshly cooked foods from the thirteen vendors enticed plenty of taste buds as the crowds entered Lake Geneva from Wrigley Drive on out across Flat Iron Park. The six-hour event offered live music, a beer and wine tent, cooking presentations and all the food anyone could want to sample. This year there were more vendors, with a Fro-Zone (a new ice cream shop opening this summer) coming aboard. Flat Iron Tap (recently opened) appeared, and Franks Original had the biggest line for samples for the second year in a row.  Lake Geneva BID and vendors would like to have seen a better turn out than the year before, but say it was about the same.  Maybe next year will show a significant increase.

Is it still called Carvetti’s?
Is this restaurant on Main Street called Northsider’s? Is it open? Well, the answer is yes to the first question and the second and last questions are a no at this time, but the owner hopes to be open soon. There have been a few unexpected hurdles to jump over that interfered with the original plan of opening on Memorial Day weekend. Carvetti’s owner still plans to change the name to Northsider’s, but the opening is at the very top of their priorities. The next, and hopefully last step, is a final inspection, and then the Cavetti’s doors can open. If all goes as planned the name and signs will change to Northsider’s in the very near future. The new Downtowner is right next door so the names are somehow strangely congruent. 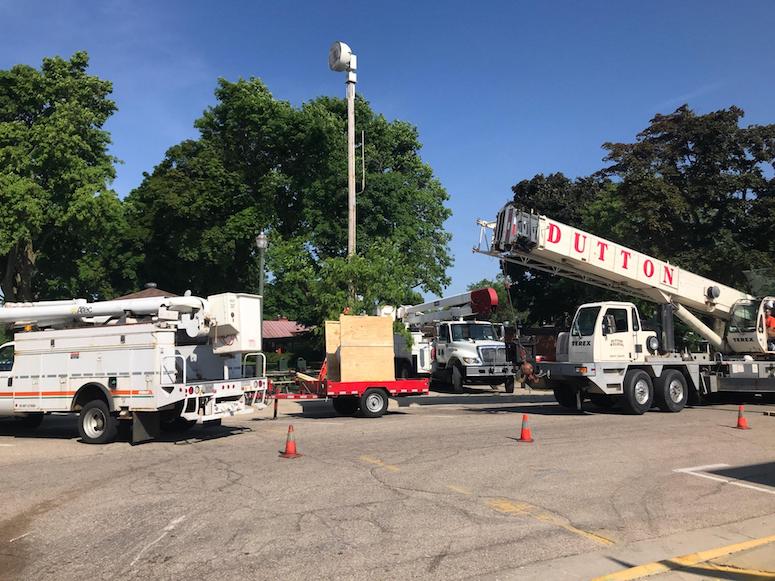 Monday tornado sirens were tested and on Tuesday repairs and replacements got done. 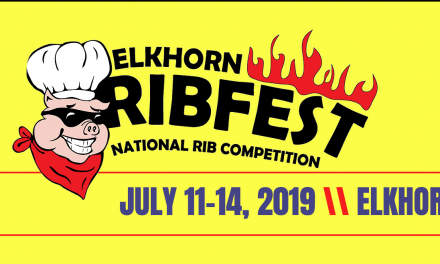 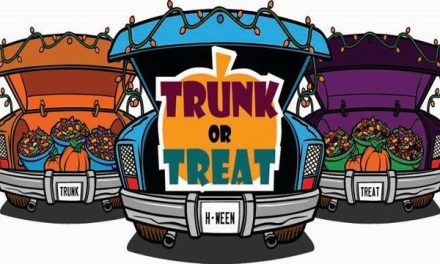 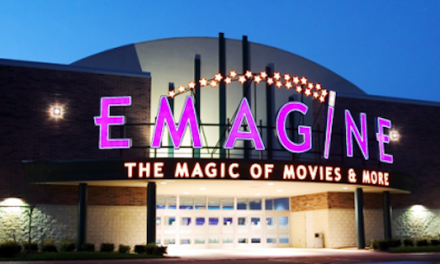