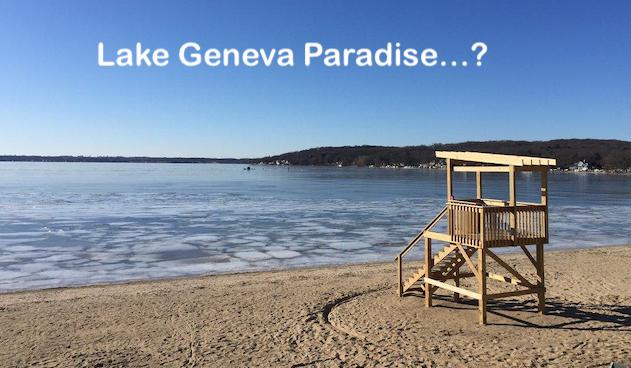 Lake Geneva is a nice place to live, and a great place to visit, but it is not paradise.
If it was paradise, everyone would get along in harmony and each person would be doing the work and play while tending to just a portion of paradise, and not trying to control and influence the lives of others. However, Lake Geneva is not paradise, and some are not content with the way things are but want to change things and gain control of the city. There is about a 20-year cycle for the control of the City of Lake Geneva. 5 years of contested in-fighting to gain control, followed by up to 15 years to run and control the city before the next generation repeats the same 20-year cycle.

Although sometimes seen as negative, the goal of these concerned citizens is almost always the preservation of key elements of the city for those in the future and maintaining the accountability of city government. Lake Geneva is not a paradise, but it is one of the better places to live on earth, and keeping it that way is the objective. The majority of people will do the right thing if they are properly informed with the truth about what that right thing is. In a representative republic form of government, the people, not those in charge of the government, determine the direction of the government by electing those they support. The goal is to inform the public like a jury in informed, and then have faith that they make the right decision rather than directing, guiding or leading the public in a personally motivated direction. 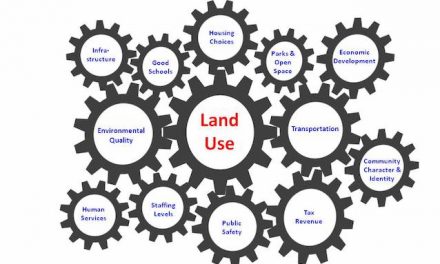 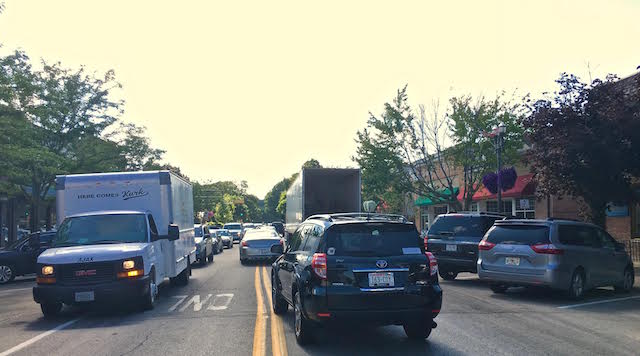