Meanwhile, back inside the evil confines of Lake Geneva, the darkly collected alderperson’s met to hold the second reading about the coming school parking lot to be built on the shattered ruins of one of Lake Geneva’s prized historic homes. The evil nature of Lake Geneva was brought up by Cully Pillman and Jim Weiss. The true nature of Lake Geneva’s leadership is anything but that. In local city politics the passage of an ordinance or the breaking of one requires two public readings and a vote. The two readings can be ‘fast-tracked’ by being read at a single meeting, followed by an immediate vote.

Lake Geneva’s city leaders (unaware that only a few miles away they were being portrayed as barely civil lowlife cretins) did the right thing and refused to fast track the contentious proposal to tear down a historic residence and pave it over with an unneeded and silly-funded parking lot. The only surprise in the whole parking lot affair is that “2nd Story” attorney Torhorst couldn’t be at the meeting to represent the damaged school proposal because even he couldn’t be in two places at the same time, although there certainly appears to be enough of him to go around.

Dennis Jordan, former secretly reviled city administrator of Lake Geneva is now Chairman of the Lake Geneva Conservancy. Cold as the Driven Snow Jordon takes over after being selected by his outgoing friend Chuck “Duck’s Unlimited” Coleman. This faux organization for conserving the lake should be called the Wealthy Homeowner Conservancy. It submitted a letter that was read before the Town of Linn Board on Monday night in support of giving the Geneva Inn anything it wanted, of course. The Geneva Inn should expand and others should be given commercial access to the pure Lake Geneva waters “to preserve the lake front and protect Lake Geneva itself.” 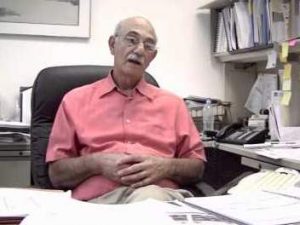 and supporting that awful costly annexation. Well, Hummel is back. Anyone who thinks that this whole Geneva Inn affair is not linked to the Hummel property located right across the street has to have bats in their conservatory belfry. Hummel wants the inn, the Lazzaroni property next door and a gateway to making Lake Geneva into the plastic, phony and glitzy Wisconsin Dells all over again. He was successful in getting the Town of Linn to fold its tent and give the Inn a tent with a recommendation (for all intents and purposes) that the Comprehensive Plan be tossed out the proverbial window. Maybe the whole thing can be prevented with Dennis handing over another four million like he did in Lake Geneva.

Fortunately, Lake Geneva has
Utah “The Gunfighter” Blaine running the place
instead of Dennis.

What is really Normal ?
The Great People
working in Lake Geneva region 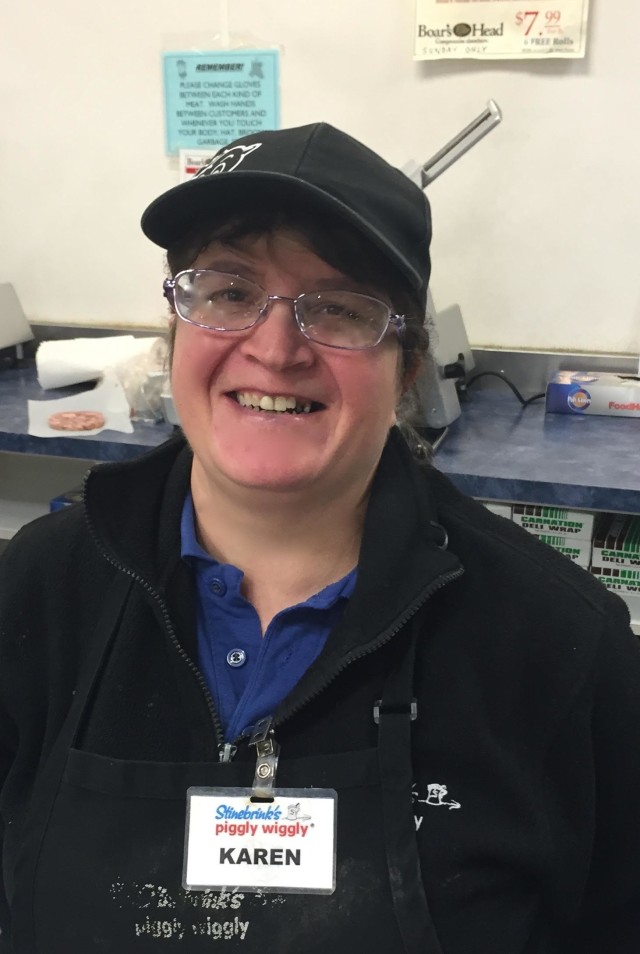