It’s impossible to ignore Lake Geneva’s debt.
Yes, the debt the city owes, having spent taxpayer monies beyond the budget, needs constant and hard bitten consideration right now, and on into the future. Until the debt is paid the city must address the funding of major improvements, based only upon emergency response criterion. The other debt, the one that can never be paid fully, has to do with Donald Trump. One might think that this self-appointed, pompous, new leader of the Republican Party would have little or no influence in the small town politics of a community such as Lake Geneva.

Such a conclusion would be wrong, mostly because of the impact of the media. The selection of a president is not nearly so important to Lake Geneva, or the other towns around the lake, as the respectful and proper honoring of its war veterans. National television has not stepped up to deride or ‘run out of town’ Donald Trump’s attack on John McCain’s war record. To be taken as a prisoner of war after twenty-seven combat missions, held for five years, and tortured through those years, all while representing every American back home, is truly a harshly magnificent series of events for one man to go through. To have that unblemished and heroic service attacked by another man, who ran when called, who hid when needed, who lied when truth was required, is despicable, cowardly and deserves the derision and disrespect of every citizen from every community around Lake Geneva. Period.

The Automotive Guru is open over on “H” Street in Lake Geneva.
Why should you care?
Because they can diagnose a car problem faster, and more effectively, than Dr. House could a medical condition. Want the straight stuff? At a price that you really won’t believe? With parts made in America, or know the reason why, if they didn’t come from America. Then the gurus are the guys and gals to go to. If needed, Del’s Towing is the service to get your vehicle there, and the guru’s will make the call and pay for the tow, as well. If you like Del’s then you’ll like Automotive Gurus .

Outrage, you exclaim? Justifiably so!
Was your assessment fair?
Many citizens in Lake Geneva do not think their assessments were fair and perhaps they are right or at least they may have a good reason to question their assessment. It turns out that Village of Germantown had also hired the same firm “Accurate Appraisal LLC” to do its city’s assessments. Their assessor’s name was “James Danielson” and the one listed on local Lake Geneva assessments is “Jim Danielson”. Sounds related, and since Jim is the most common nickname for James, I suspect they are one and the same. This becomes important because the Wisconsin Department of Revenue has forced a property assessor “James Danielson” of “Accurate Appraisal LLC” to relinquish his certification on Nov. 1st for at least six months. They did this after finding continued misconduct relating to assessment practices in the Village of Germantown.

AT&T just say no.
On Tuesday AT&T took a break. From ten a.m. through around 2:30 AT&T decided 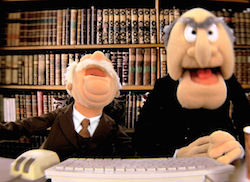 that it, as a company, and every other business operation in Lake Geneva that used their service, would take a much needed break. There was no service. No land lines and no cell phones. Go ahead, write them or call them and ask for some compensation with respect to their lack of service.
The town needs a bit of belly-laughing good humor. 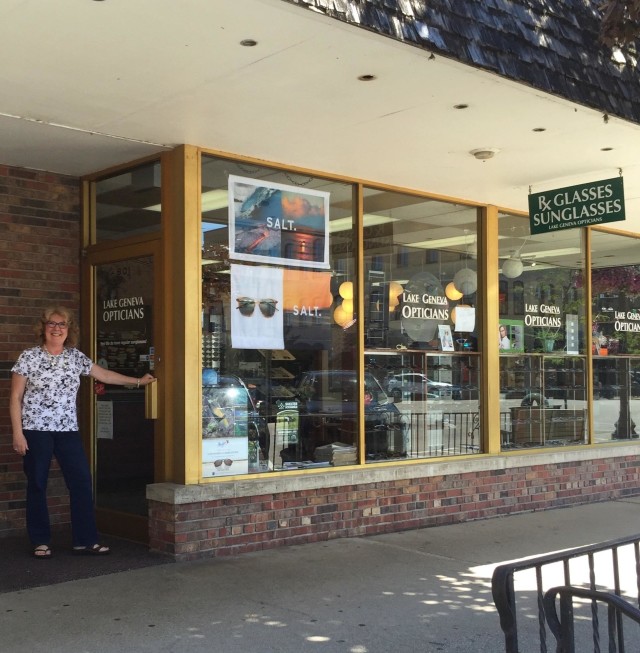 Suzy “Q” we love you! She stands just outside her shop on Main Street in downtown Lake Geneva. If you need glasses then she’s go the coolest frames but better than that she is so used to working with proscriptions and figuring out how to get the best vision out of them. She’s the one and her place is pretty neat too. 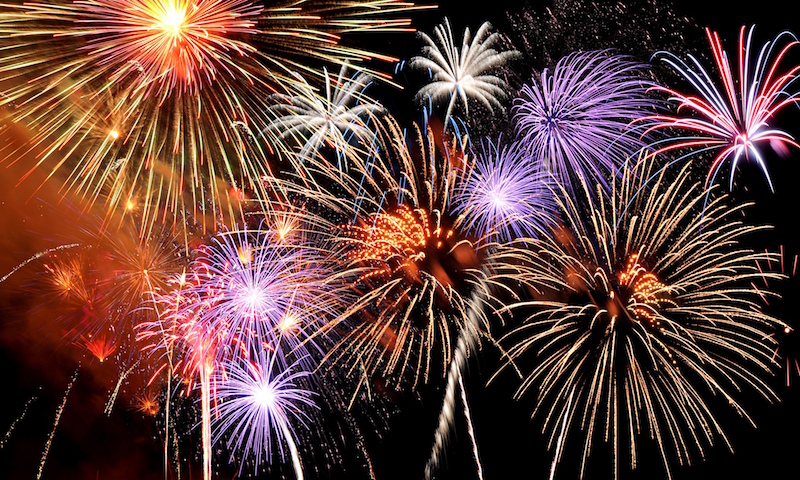 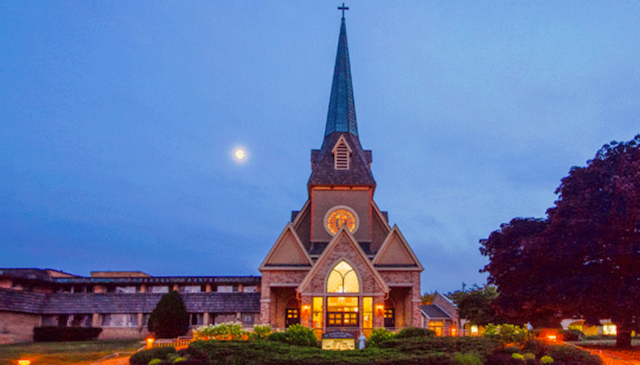