The Geneva Inn, Big Foot road re-route and life as a town chairman:
Jim Weiss is Chairman of the Board serving the Town of Linn. He’s a good guy and that’s not stated from an analysis of his personality. He’s proving to be a good guy because the decisions and evaluations coming out of the Town of Linn Board have been enlightened and filled with conclusions made only after deep thought and consideration. Normally, the Geneva Shore Report is not known for being very complimentary about local community leaders, but when those leaders act, following well researched decisions, the GSR must allow that such leaders are acting in the best interest of the community as hey see fit. Jim is most apparently, doing just that.

Lake Geneva, even with it’s banged up and crippled current leadership is doing pretty well.

It is still way too deeply in debt, but that’s a different topic for later consideration. 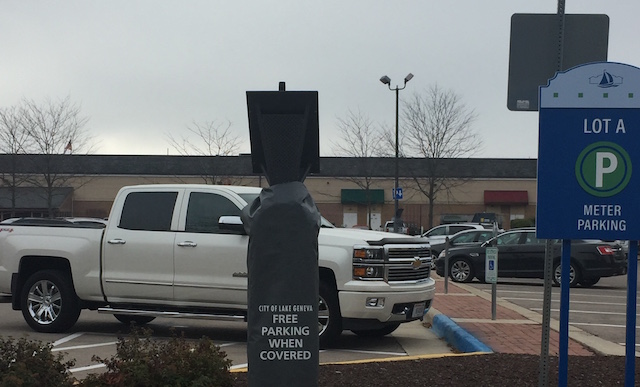 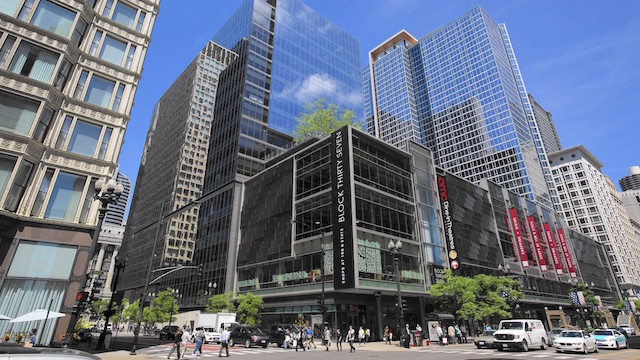