The Lake Geneva City Council subtly shifted its attack on non-resident citizens to residents on Monday night. Every rule or ordinance that the city council passes affects every citizen around the lake and almost every decision it makes transfers power and control from one person or group to another. In some cases these changes can restrict citizen freedom and increase the administration power and control of the leaders themselves. Some ordinances are good, justifiable and beneficial, while others are neither good nor justifiable. Trying to figure out the difference between those two important things is better done before decisions become final than after. Very big on the council’s agenda lately has been the idea of preventing non-residents from speaking at city council meetings. The first presentation of this concept was defeated soundly a week ago. Now, with that ignominious defeat in mind, the council appears to be going after any residents who might show up to speak 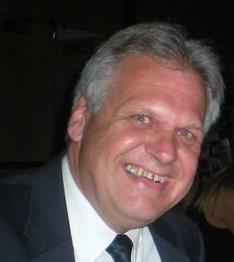 before it: agenda Item seven of the May 4th Committee of the Whole was a discussion/action about again limiting public comments at city meetings. Alderman Bob Kordus, dusting off his Dick Cheney cloak, pined away about the need for forceful decision-making. By him of course. Sarah Hill literally threw up her hands when certain citizens present argued against this kind of dictatorial behavior.

Nothing was decided at the council Meeting of the Whole, because the MOW isn’t that kind of get together. In fact, the entire idea of the MOW meeting, held once a week by the entire city council and administrative staff is oxymoronically all about listening to whoever might show up from the community to give spoken opinions. In the past that has meant anyway from anywhere speaking about any subject. The only failure this good civic idea has suffered is that many times nobody shows up to say anything at all. That was in the past. As with the meeting held last Monday night however, plenty of people showed up. There’s a trend going on around the lake and attendance and speaking at the Meeting of the Whole has become a part of that trend. People are showing up and they are speaking out. The city council that started having open meetings strictly because it discovered that nobody seemed to care what decisions they were making now finds itself not caring much for what these sought after citizens are saying.

The subject of free speech is not going to go away anytime soon. America is founded upon and in love with the First Amendment of the Constitution. All citizens appear to love this kind of freedom to have all opinions heard, until some of them accede to positions of power. The word representation means acting upon agreed positions and beliefs of others. Mr. Kordus seems to have forgotten that or more likely merely diminished its meaning. The newly aroused citizens living in Lake Geneva are not going to accept being told what to do. The entire citizenry have a stake in the lake’s future and that means in what the City of Lake Geneva is up to at any and all times. 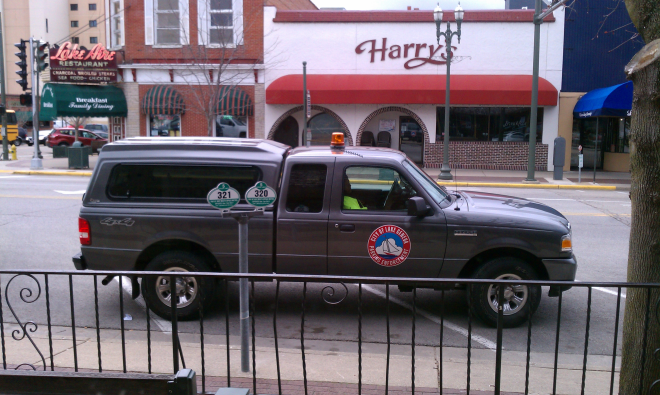 Sylvia.  Parking Czar.  Queen of all Luke II impersonators.  Your people have to obey the same parking regulations as everyone else.  There is no ordinance in Lake Geneva that says parking cops can park where ever they please for as long as they want.  Get with the program! 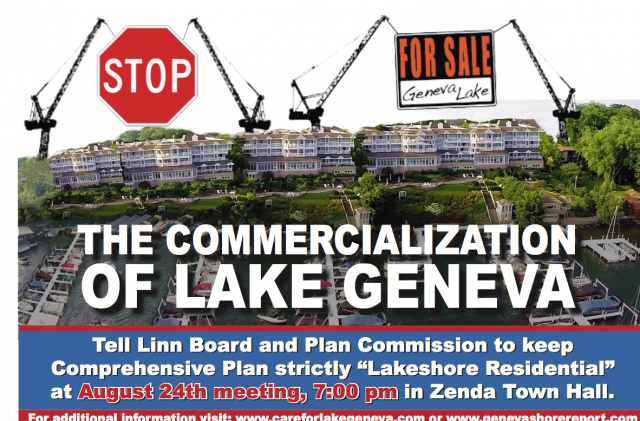 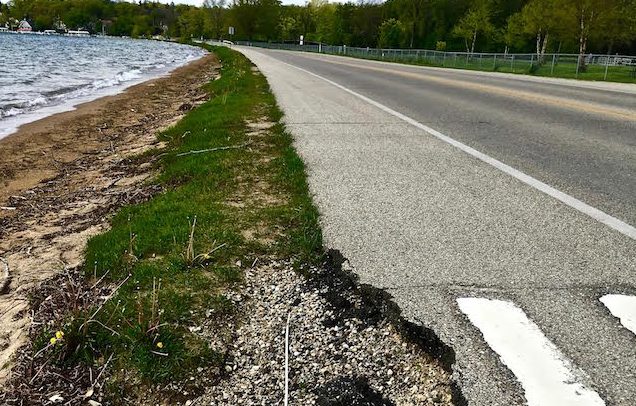