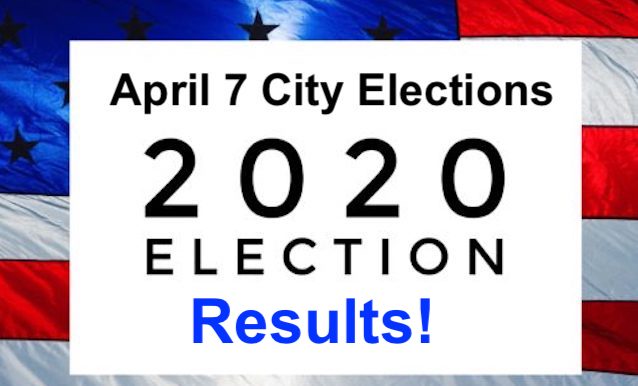 A new day, night, week, month, year, and more is in store for the City of Lake Geneva.

Charlene Klein comes out of almost nowhere to defeat Tom Hartz, the city’s very popular mayor.  Charlene won the election by only 17 votes, so there may be a recount of some sort, but the conclusion seems pretty certain that she is the winner. 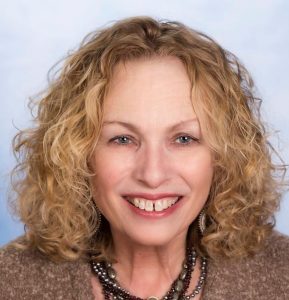 Charlene Klein, Mayor of the City of Lake Geneva 2020

How did that happen?  How was this urbane, smooth, intelligent and very successful city restaurant owner defeated in his bid for re-election?  A former city administrator, Dennis Jordan, who sits on the city’s police and fire commission, wrote an extensive letter to the editor of the Lake Geneva Regional Newsletter last week, the week before the election.  In that letter, Mr. Dennis Jordan, perhaps the poorest excuse for a city administrator the city’s ever had, indicated that the Geneva Shore Report was fielding a slate of candidates in the forthcoming election and that nobody, but nobody, should vote for any of them.  Mr. Jordan insinuated that Ms. Klein was one of those candidates.  The Geneva Shore Report, and publisher, and staff, had no slate to speak of.

What the GSR had was a list of issues.  Timely, and potentially historic community changing issues, that were being addressed in such a way that most of the public was opposed to the current officeholders, including Mr. Hartz, with respect to their position regarding these issues.  Those four issues were remarkably well illustrated in the missive the owner of Popeye’s Restaurant sent out just prior to the election.  The missive was in the form of a survey.  That survey requested a return comment from every citizen (yes, Dimitri himself paid to send out thousands of surveys with postage paid and return postage paid, as well).

The four issues Dimitri brought up were about the development of Hillmoor, the closing of Wrigley Drive, the moving of South Lake Shore Drive from its current place alongside the lake, and conversion of Maytag Lagoon into some sort of boat ramp in place of the discomforting one currently located on Wrigley Drive in downtown Lake Geneva.  Dimitri sent the survey out to not only gain support in doing nothing with these properties because to do so would change the very flavor of Lake Geneva’s life and ambiance, but to make certain that those four issues would be front and center before the entire electorate as the election got underway.

There was nothing illegal or underhanded in what Dimitri did, and the GSR thought, and thinks to this day, that his cause was just and his generosity enormous.  Mary Jo Fesenmeier won her district race, while Tim Dunn badly beat Bob Kordus in his.  Joni Yunker won over incumbent Selena Proska.  Finally, Charlene defeated Tom Hartz.  Those winners might be considered a “slate” by the city administrator, but in truth, those new representatives merely believe in the same thing the GSR has been espousing for quite some time about those four huge issues.  The public got that message.  There was no endorsement of any candidate by the GSR.  The paper did accept money to advertise for one of the candidates and also did video presentations for some of them, as well as any other candidate for any office who came forward to request such treatment.

It is now not likely, once the virus runs its course and normalcy returns to Lake Geneva, that Hillmoor will be developed to any level of high density, or that Wrigley Drive will be closed and turned into a boardwalk, and that South Lake Shore Drive will be moved inland or that the boat ramp will become the central feature of Maytag Lagoon.   The public has voted and spoken, and although the votes were for these wonderful new representatives, the public actually selected to move in favor of preventing those four issues from further causing damage to the community. 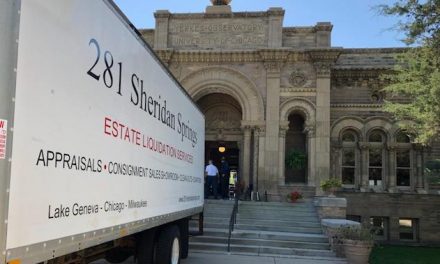 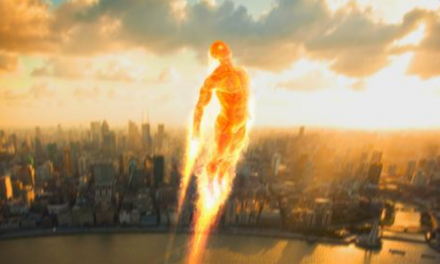 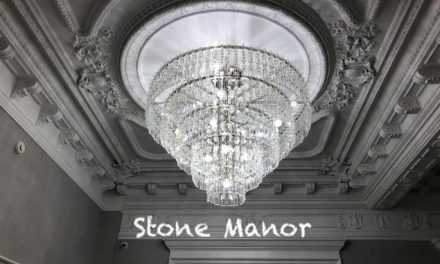 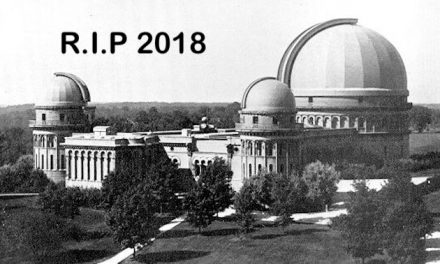