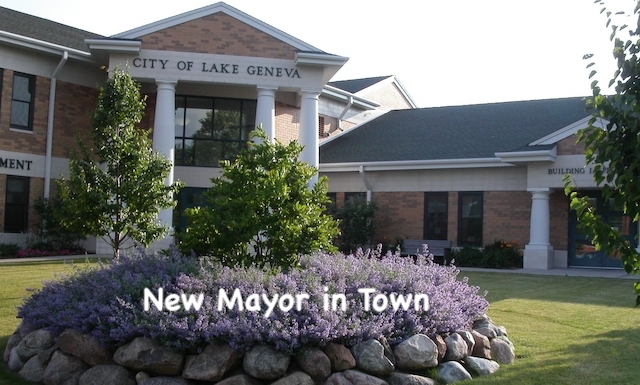 Who is this woman and what is she doing sitting at the helm of the “ship of Lake Geneva” at this most critical time? So many things are on the table. The trouble with raising revenue for a short budget that can only get shorter before any real fixes can be made. Parking is free for the foreseeable future. The 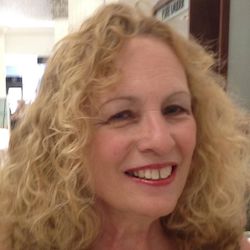 Mayor of the City of Lake Geneva, Charlene Klein

tax base will be shorn of full expected contributions as the Coronavirus shut down continues to burn its way into every citizen’s heart, wallet, and purse. Money is short for the city and it is about to get a whole lot shorter if the shutdown is not lifted very soon. There is a plan under discussion in Washington to bail out small towns, villages, and cities the size of Lake Geneva, but the number of these small communities across the nation is more than 14,000.

That’s not only a lot of communities to bail out, administratively, it would also take a ton of money. Lake Geneva has reserves, in that it is authorized to borrow up to fifty million dollars, and some of that amount is already borrowed. Charlene’s background is sterling in that she was, prior to retiring, regional marketing director of the Casa de Campo Resort in the Dominican Republic. That’s a large resort. She went on to serve as president of the Chicago Chapter of the Caribbean Tourism Board. Charlene also held a seat on the International Board of Directors, which covered the entire Caribbean region. Her television series: “Destinations,” won a great deal of popularity for Charlene from viewers and also won the top award for that kind of show. This new mayor has credentials, intellect and a great sense of what is going on in Lake Geneva. Her job, being in charge of Lake Geneva’s Horticultural Hall on Broad Street adds terrific background to her credentials. And being the president of the board of the Friends of Hillmoor is a wonderful thing too.

Charlene will be helping make the final decision about the comprehensive plan and Hillmoor. Whom better to sit in that position?   One of the bigger questions that will be answered very soon is who will she pick to sit on the important committees and commissions for the city. Many committees and commission jobs are coming up for expiry, the main one being that of Jordan, the city’s former city administrator, who sits on the police and fire commission. It will be interesting to see, in May when Jordan’s tenure is up for that commission, whether he will go quietly into that good night. The four big issues facing Charlene have now turned into five, with the fifth being by far the largest.

The four issues, the main ones Charlene ran for office to halt, are the conversion of Wrigley Drive into a park, the move of the boat dock and launch area from downtown to Maytag Pond, the closing of South Lake Shore Drive and the moving of it inland along the stretch of beautiful highway at BigFoot Beach, and finally, the high-density development of the Hillmoor property at the east end of town. The fifth giant issue is, of course, the Coronavirus, and all of its ramifications. Tom Hartz might be feeling a bit of relief since he no longer has to carry the burden of guiding the community through the great difficulties that this disease, and its effects, shower down on all of Lake Geneva. There is no part of the city that will be spared the lash of this virus, or the culture’s response to this virus. 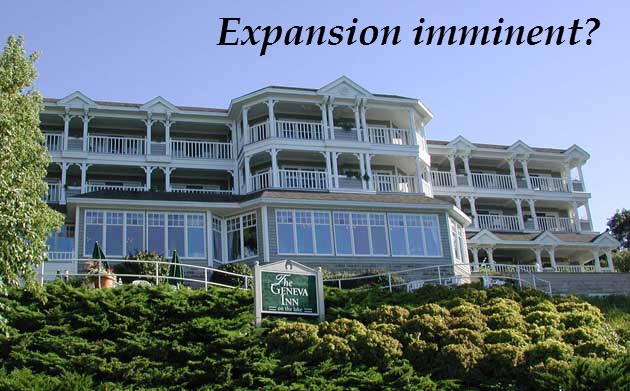 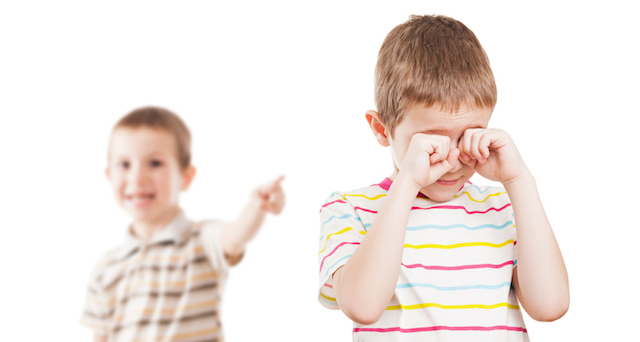 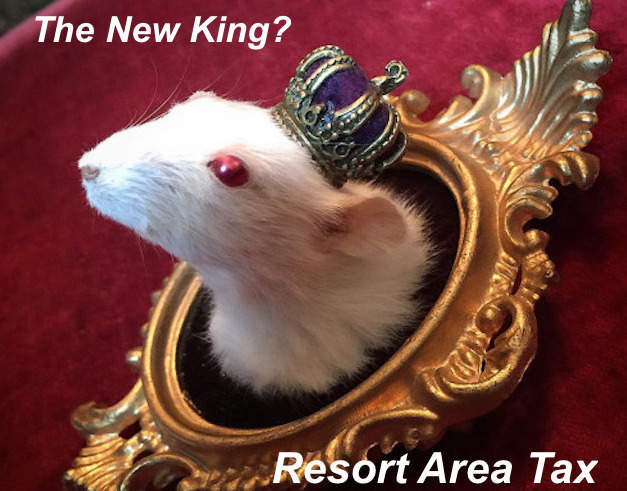