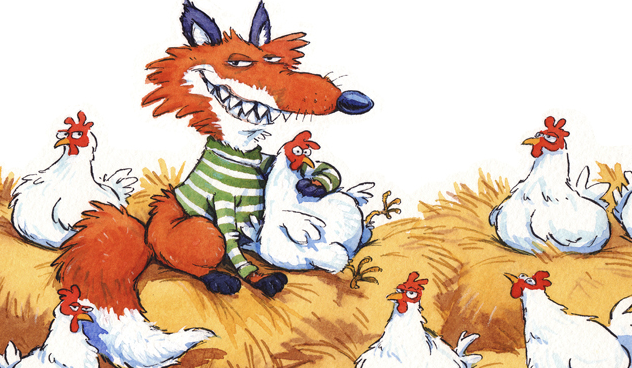 THE FOX IS IN THE HEN HOUSE!

In years past, until city administrator Mr. “Bushy Tailed” Jordan and Mayor “Gumby” Connors moved on, the fox (otherwise known as “You Got Nothing Coming”) Winkler of the utility department has chewed up Lake Geneva chickens left and right. The city has been left with useless Bocce ball courts, a boat out of water in the utility park, salt piles sold or given away to any pal at all, while incurring huge increases in fees and levies. Dan Winkler is leaving, if he’s not already gone as a decision-maker, and the new city administrator Utah Blaine Oborn is responsible.

Although the Geneva Shore Report is happy to take the hit for that departure. Mr. Winkler, the “Quick Red Fox” of Lake Geneva, was ushered along in his overdue retirement by Alan “Straight Arrow” Kupsik.   Straight Arrow is the city’s new mayor and, in tandem with his gunfighter city administrator is taking Lake Geneva into a newer, cleaner, and more transparent future. There is plenty of work for this deadly duo to do, along with the new city council and other key city players.

The new utility department audit (finally!) was presented to the council meeting on Monday night and shows how much work is needed. The auditors did not call it an audit of the Lake Geneva Water and Sewer Utility Department, of course, because that would be too simple and direct. They entitled the document simply “Independent Auditor’s Report.” They didn’t audit anybody or anything that was audited before (like financial statements of either the department or the Business Improvement District). The accountants conducting the audit are from a Green Bay outfit called Schenck. That’s it, just Schenck or schenck.com. The company is into wealth management, advising wealth and accounting for businesses.

The firm spent the first two pages of their introductory comments (two pages long) indicating all the things they did not do, how their opinion was simply opinion, and how the city was responsible for everything. Shenck did not mention who was responsible for paying their significant bill. The report is a hundred and twenty some pages long. The first part of the financial report says: “The financial statements of the Lake Geneva Utility Commission were not audited in accordance with Governmental Auditing Standards.”

This statement deserves attention for several reasons, not the least of which are accountability, responsibility and transparency. The City of Lake Geneva is large enough, important enough and wise enough to demand, and then pay for, fully audited data that the accounting firm they retained and paid stands behind. No one is asking these advisors and auditors to fund anything. This firm, Schenck, is itself funded to inform the city, the council and all residents and taxpayers of what it has in the way of money, where the money is located and how it has been spent over a specified period of time.   The city must demand and receive a “Governmental Auditing Standards” audit forthwith. Anything else is simply being a chicken for that fox 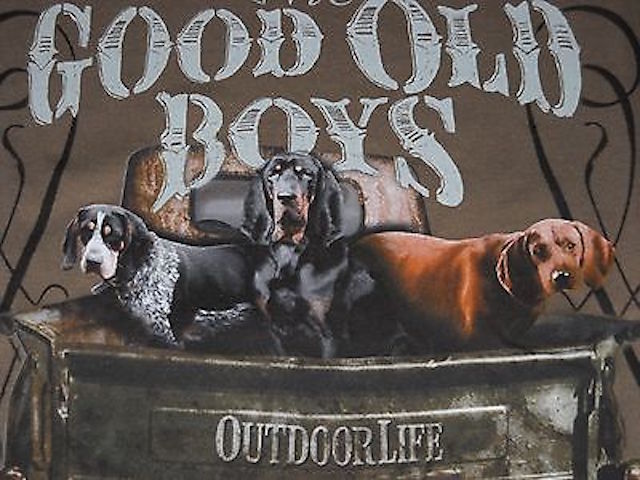 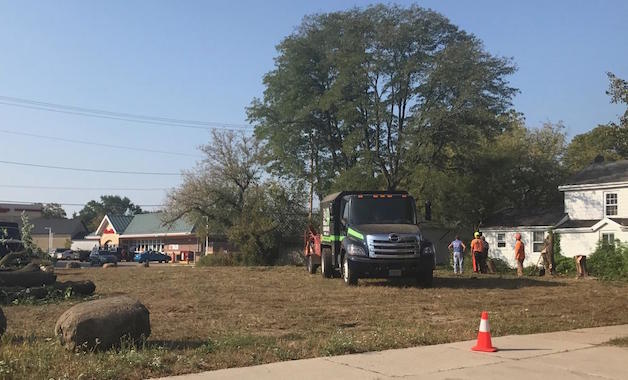