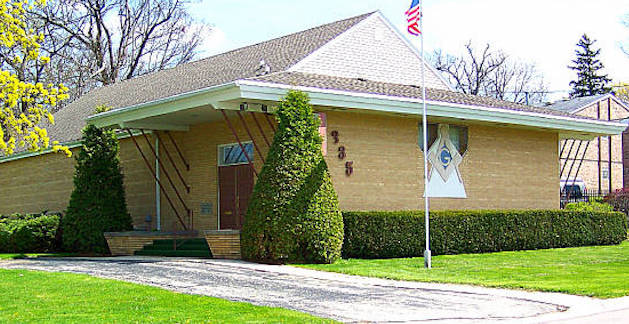 I AM FROM A LODGE IN THE EAST

What happened to the Worshipful Master of Lake Geneva Lodge 44 is emblematic of what is happening to the core fibrous organizations that have allowed Lake Geneva to have a cohesive identity. In days gone by, those organizations, the VFW, American Legion, Masonic Lodge, Jaycees, Chamber of Commerce, Lions Club, YMCA, and so many more, have been given special allowance to avoid much of the red tape and expense other, not so community-serving organizations, might have to put up with.

Things like free parking for their events, special use of parks and buildings, and exceptions to certain onerous ordinances that might crush the event the organization was trying to put on even before it began. The City of Lake Geneva has been most accommodating to such organizations, even to the extent of at first refusing one of them (the Farmer’s Market on Broad Street) before turning around, considering the giving nature of the organization, plus its event, and changing a negative decision. Parking is back on the market.

The local Masonic Lodge has been in Lake Geneva since 1853. The lodge at 355 South Lake Shore Drive has always been kept as a showpiece for the surrounding area to enjoy. In the past, this organization has been given special dispensation for parking during the Venetian Festival, coming up in August. Not so this year. Utah Blaine Oborn denied the exception for the Mason’s permit this year. No parking of cars on the Masonic grass to make a few extra bucks, or even for free. Nope, not this year. What happened this year, when every other year has included an approval in the seeking of that exception? One of the identifying phrases Masonic men (no women!) have used to determine if another man is a Mason is to ask him where he is from. If the man being asked wants to reveal himself to be a mason then his answer doesn’t really make sense, except to another mason. The identifying answer is: “a lodge in the east.” The third degree (the degree you get in masonry to be considered a fully accepted mason) comes with a secret handshake and all. Captain Midnight had nothing on the masons. Mr. Oborn is not from a Lodge in the East.   He’s a Mormon. It is true that Masonry is a fraternal organization and Mormonism is considered a religion, and it is also true that the Mormons and Masons had substantial and severe differences early on in our country’s development about the practice of polygamy. Mormons have believed through the years (they deny that it exists today…even though it still does) that men should be able to have more than one wife.

The Masons are one man and one woman and that’s it for marriage. Oborn is leaving. Did Oborn take a cheap shot at the Masons because he knew he was leaving? It certainly looks like it. The Masons filled out a $400.00 conditional use permit to get a permit to allow for the exception. That was recommended by the city building inspector, a good man, indeed, and an ex-Marine who does not know or care about the differences between Mormons and Masons. The conditional use permit was denied by his boss and there was no reason given.

Nobody is going to allege or say that religious intolerance took place in this denial, except for the Geneva Shore Report. The Masons filed the proper paperwork, including having 15 bound copies produced. They paid the expensive and unreasonable toll. The Mormon handed the Worshipful Master a piece of his own butt. The Masons, in their typical quiet way, are trying to make a few small dollars to help their charitable operation, but they were also going a long way to try to lessen the impact of all the cars attending the Venetian Festival and trying to find parking places that are not a mile out of the city center. Since Oborn is leaving on the 10th of next month would it be too much to expect that on the 11th of next month that someone gives the Worshipful Master that missing piece of his right buttock the city carved off? 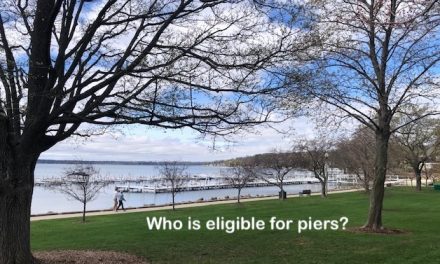 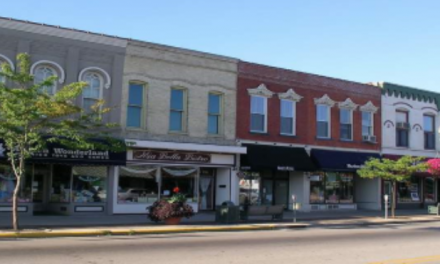 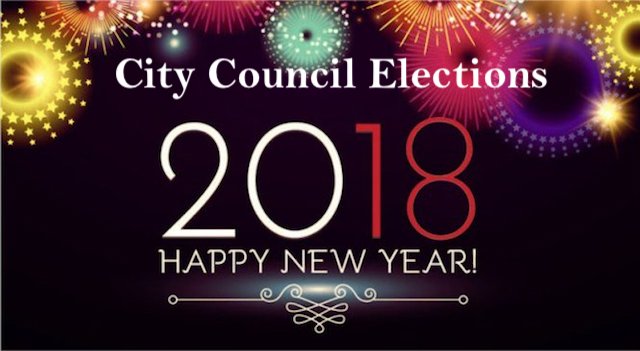