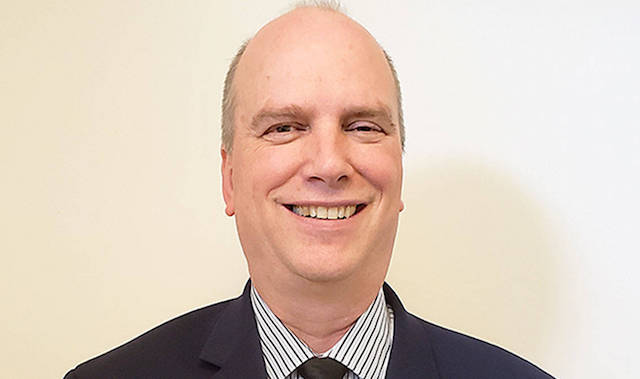 Utah Blaine, City Administrator of Lake Geneva is serving out his last few days. Utah started looking for a new job when the results of the election came in. There was no question, between Utah and the new mayor Tom Hartz, that love or like was not a word that was going to be frequently thought or used with respect to their new relationship. Utah interviews well. He made it to the short list in interviewing for the administrator position in a larger Washington State community. The GSR knew he won that honor and then it also discovered that he’d been selected. But Utah didn’t take the job right away. That was a couple of months ago. The GSR neither published his interview process nor the results, for fear that doing so might assure that Utah was let go when he might have reconsidered.

Utah Blaine Oborn was a pretty damned good city administrator. He, of course, had a rather easy former administrator to follow. Dennis (yes, I am on the police and fire commission for life so watch out) Jordan did just about everything wrong, with the GSR’s opinion of his questionable ethics, that any city leader might manage through his damaging years. Utah fell on the third rail when he came aboard and started fixing the mess. He tried to reel the Public Works Department back into city control and oversight. That didn’t happen, and it might have been the beginning of the end for Utah. That Public Works Department is still quietly, oh so quietly, completely out of control and under no regulatory authority or oversight.

What is the new city administrator going to do? Maybe it all depends on how well he or she might interview in Washington State if they try. 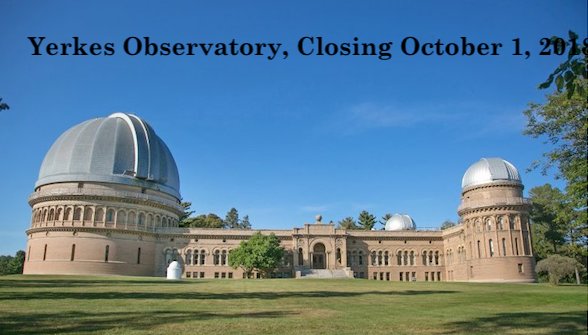