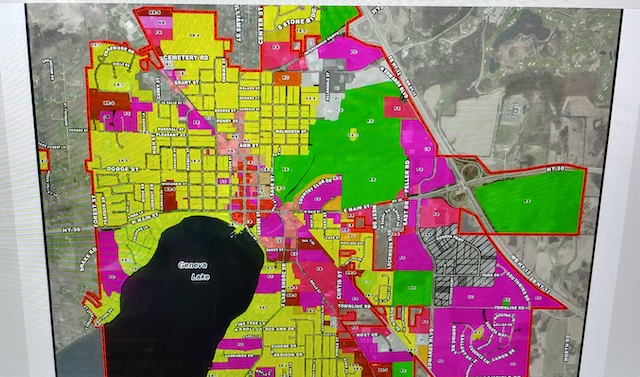 LIFE IS A MYSTERY

Yes, that is the opening line of a song written for the world famous singer named Madonna. Life is a Mystery.   No truer lyrics were ever written. In Lake Geneva, there are plenty of mysteries, most right in front of the public but many lying under the radar or even the ground. What is going on with the Hillmoor property? How is it that Mike Slavney is being allowed a fifty-some-odd-thousand-dollar contract to take interested people (read…idiots) on a bus ride through Madison so they can see what potential construction they might like that’s already been built there? What is going on behind the scenes with Fitzpatrick and his band of weird Chicago hardball players? What are the city leaders not telling the public that elects them? Hillmoor is the last great chunk of undeveloped real estate in the city and it appears six times, by name, in the agenda of upcoming meetings with respect to modifications to the city’s master plan for development. No other tract of land is listed. What is going on with the quietly purchased other chunk of sizable real estate further south on the Lake Geneva border with Town of Linn, generally referred to as the Hummel property? Nobody knows, even though huge electric lines have been laid from Highway 50 to that track.

What’s going on? What about the part of the development corporation (the most ridiculous company the City of Lake Geneva has anything to do with)  being sold to a developer. There is one tract of land, not far from the concrete operation, that is allegedly radioactive! It appears that the mob might have been responsible for the trucking debris from the taking down of the Manhattan Project so many years ago and then transporting those potentially damaging materials from downtown Chicago, for burial in Lake Geneva. In the past radioactivity was not considered as damaging as it is today, of course. That information, if a rumor, except for the raised levels of detection that have appeared on GSR investigative instruments, not that GSR investigators are allowed on that private property anymore. One of the GSR Geiger counters was used to record high levels of radioactivity near that site.

What about the tunnel complex that runs throughout downtown Lake Geneva? There are closed doors to those tunnels that were built as corridors of transport by the mafia back in the days when booze was illegal and speakeasy operations dominated the social and business scene of Lake Geneva. What is behind the closed doors under the theater, Avant Coffee Shop, Speedo’s Harborside Grill, Popeye’s and many more places. Why is there no investigative reporting on those tunnels, and what are they used for today? What about the fact that Hollywood started in Lake Geneva? Hollywood knows that fact but almost nobody in Lake Geneva has any idea that Hollywood started filming in the Geneva Lake area when silent films were the rage. In fact, a spur was added to the old railroad that came to Lake Geneva many years ago. That spur was added to support the film studio that was built in Williams Bay! Why does no one seem to care anymore about such significant history? 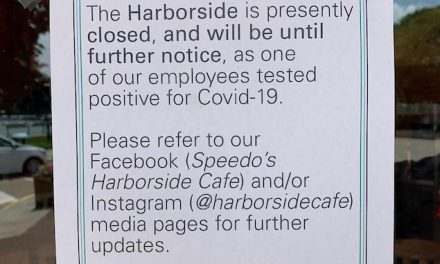 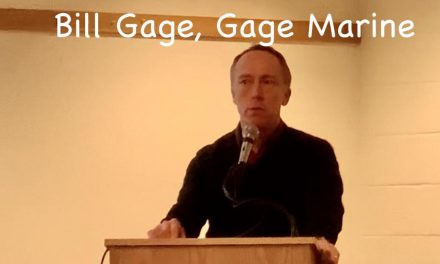 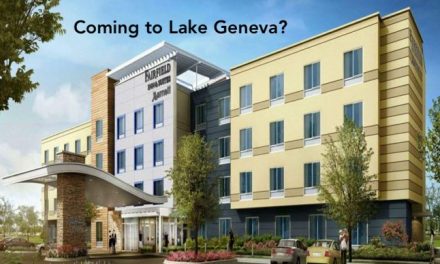