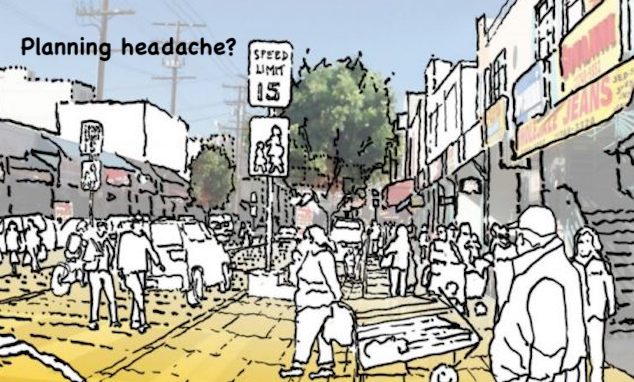 Today, Wednesday, May 15th, is your chance to have your thoughts or ideas heard regarding the future comprehensive plan for the City of Lake Geneva, if you are a resident. Or, apparently, if you are from the selection of special pre-public seminar groups, or an interested developer.

The ‘public’ is invited to discuss and participate in the process of the ten-year update of the City’s comprehensive plan on May 15th. On May 14th, a full day before, the outside and inside real estate developers are being given space and time in the Lake Geneva Municipal Building to the council, discuss and recommend their ideas to a waiting city council. Shodeen? He’s not a local resident. He’s not the local public. He’s a dedicated high-density developer of property wherein examples of his work can be seen going up in downtown Fontana today. People, preferable old and affluent, are encouraged to live in his Daley City, California style pillboxes with double garage, that he is throwing up.

The purpose of the meeting for the “public” is to help identify issues and point out possible opportunities that could benefit Lake Geneva. If you would like to be a part of this ‘public’ workshop, it will take place at the Lake Geneva Library starting at 6 p.m. and finishing up at 8 p.m. The little pre-seminar workshops are by invitation only. No, you did not get one, but then you probably didn’t expect one either. By the way, the focus groups, as these special little seminars are being called, are made up of people who are NOT residents of the city and isn’t it interesting that they will meet with pens, paper, and notebooks to give advice to the city council about the comprehensive plan that they have a dedicated interest in profiting from. Isn’t even more interesting that the ‘public’ is being invited to attend their own session at the Lake Geneva Library, and they are being given, at no charge, a set of crayons and home-made maps of the city. How appropriate!

Who’s in these favored focus groups? How about Mike Keefe, the major Lake Geneva real estate player? How about Shad Branen, the new Broad Street theater owner, but from Burlington? How about Brian Pollard, the developer? Why is it that these people, and many more non-residents, are being afforded a special invitation-only opportunity to state what it is they want to influence the city council’s view of how property should be developed over the years ahead? There are no city activists, DNR, environmentalists, scientists or scholars among the 29 Ronin’ business people. What happened to credentials? Why is it that having an interest in making money from Lake Geneva development has become the only standard of selection for those who get to have a voice?

The comprehensive plan model, and then its implementation across every community in the State of Wisconsin, was intended to allow the citizens, residents and owners of the geographic area they were, and are, living in, to determine how they want the future to unfold when it comes to who is going to come to the area, build what where, and then make money from doing it. It was never intended to be a device to let the developers go and do whatever the hell it is they want, especially when those developers are not from the local area under consideration. Let the people sitting in these focus groups go back to determining what it is they want in their own communities. That’s not happening here. This façade of fairness and open analysis and consideration is nothing of the sort, and whoever put this thing together needs to consider stepping down into something more fitting to his or her capability. Lake Geneva does not have a dog catcher. There must be an opening for that position somewhere available in the city’s budget. 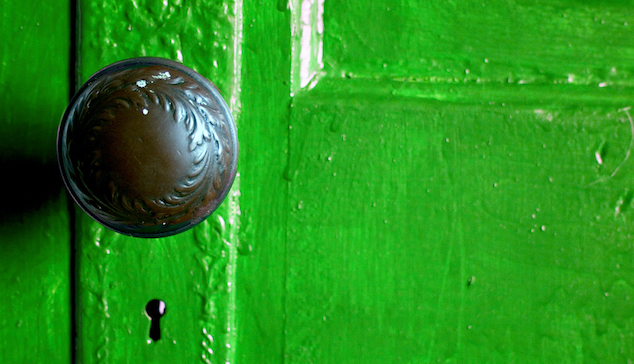 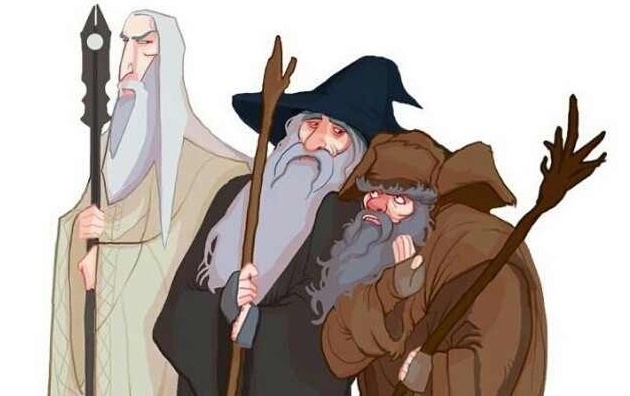 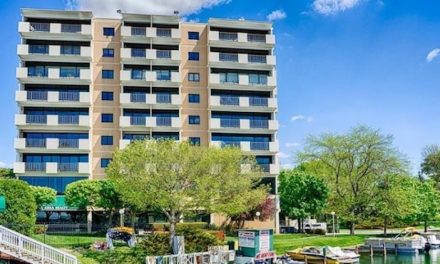 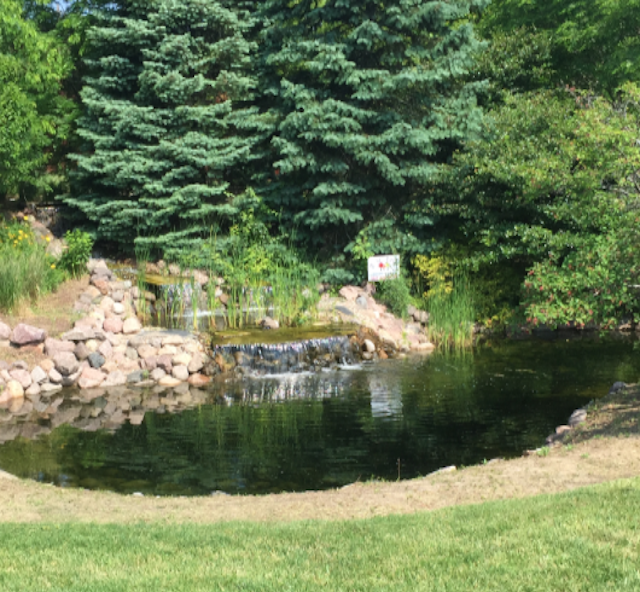