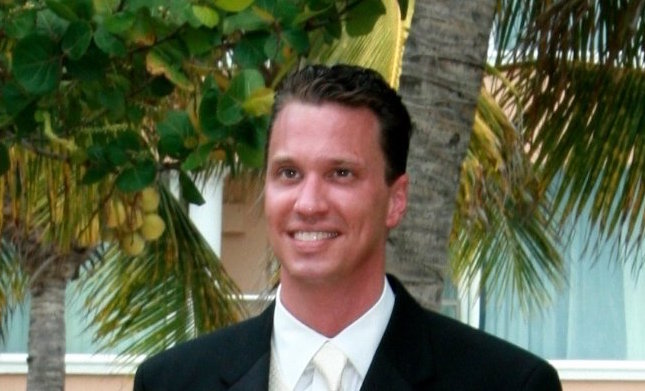 Ted Horne stood up, metaphorically, and voiced his sadly outraged and angry attitude toward regular City of Lake Geneva workers. His diatribe was something to behold. He went on and on about how the neocon (read schutzshaffle in German) company he works for increased his contribution to his health insurance premiums by one hundred per cent, and he was going to be damned if the city employees of Lake Geneva didn’t have to cover their own increases instead of having the city step in and absorb the increase.

Who is Ted Horne?

Pancho DaVilla’s son-in-law. The fruit didn’t fall far from the tree in this case (remember Pancho and the guys with the small hot dogs?). Ted’s been working for a company in “complex offshore application development sales,” according to the resume he submitted to get the nod of Mayor Kupsik when Kupsik was elected mayor, leaving his council seat open. What kind of offshore stuff has he been doing? How about working with the Santa Claus guy opposing all piers along Baker Park (except his own)?

Ted went on, after the council voted unanimously to not make the employees pay for the medical insurance premium increases, to say that next year the situation would be revisited and city council members holding office at that time would be of a different mind. Apparently Ted “Bozo the Clown” Horne hasn’t been watching television much lately. The chances that any new council will decide to really bear down and punish city employee, or not live up to promises that previous leaders made to them, is getting kind of remote. After Bozo the Horne’s vicious red-faced diatribe (the staff of the Geneva Shore Report sincerely hopes he goes in to fight a parking ticket one of these days), the issue of wellness came up. The wellness issue passed. That means that some city employees must pay two hundred dollars a month more for medical insurance if they do not meet certain goals set for them in improving their health.

At first the wellness thing seemed like a good idea until you figure out that the city of Lake Geneva is about to toss itself right into the middle of employees’ personal and social lives. And the people making the decisions about these personal lives (judging whether employees are overweight, smoking or possibly not taking blood pressure medication) should be cautious, as for the most part, they are not too damned healthy looking! And in a note of hypocrisy, these rules do not apply to the city council members. None of them will be weighed or followed outside to see if they are smoking. The mayor will not be weighed. The city attorney will not be weighed (although his small ball lightness might make that a moot point). No commissioners will be followed, or weighed, or even be forced to pass the smell test for smoking.

Is it any wonder that the entire country is suffering a sense of general outrage on the part of the common man and woman? The Lake Geneva city employees that have to quietly accept this kind of humiliating treatment deserve far better. They all work hard, and put in many hours that do not go on any clock. Street employees come in almost every weekend all summer long to stand by to clean up after the many celebrations, fiesta and fests held in and around the city. Workers in the city municipal building seldom take a break for lunch. It’s always just too busy at that time. The city workers (all 72 of them) are Lake Geneva’s troops, the city’s boots on the ground. It is a shame that city leadership allows Bozo the Horne to stand up and say the things he said, and still be able to come back to his position as a city leader. This man needs to be shown the door. Let him work hard to move more businesses offshore, and then follow them. 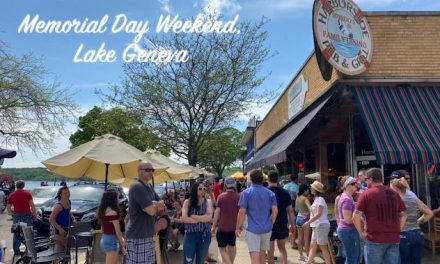 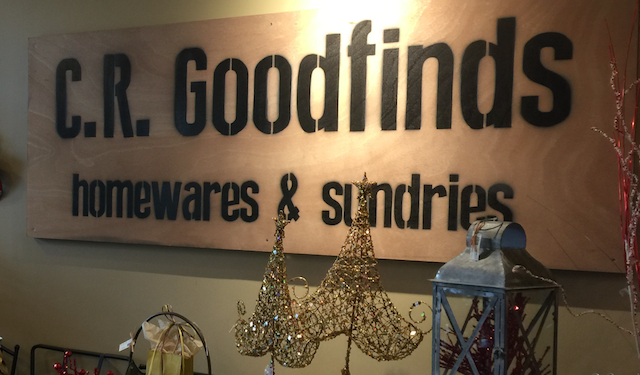