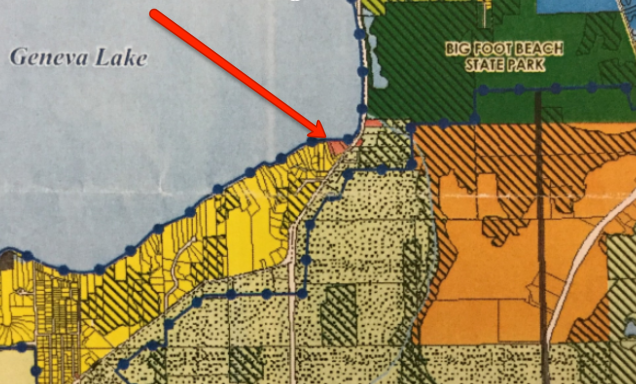 THE FIX IS IN

The words above were never spoken that night.
That night of coloring books, party favors and tray after tray of salami and cheese. From far and wide the citizenry came from across the farmlands to attend the Linn mapping session conducted on August 22nd at the city center. The people showed up that night to exercise the power of democracy by being able to contribute to the planning process. They came, crayons at the ready, to go forward in time by going back to their childhoods. But a very tiny portion of their maps were already colored when they got them. The area representing the Geneva Inn, supposedly, was colored red to denote the fact that it’s a commercial property. That little red area was only about a quarter inch on a side.

Whom would have thought about what was really going on with this coloring exercise? Everything seemed on the up and up. The Green Bay “city slicker” who was putting the meeting on didn’t seem too slick (just a bit angry). Jim Weiss was there, and he was as cogent and entertaining as ever. It comes down to that little red area already colored in. That area did not have the Geneva Inn alone inside its small borders. It had all of the Geneva Inn property inside.

By coloring the map in other areas and then turning it in (signed) the residents gave tacit and apparent approval to the commercial development of all the Geneva Inn property. That was anything but why people showed up in droves to perform the seemingly childish, but important, mapping exercise. Most people were at the meeting because they did not want the further development of that property down to the water. Most people quite accurately have viewed the intent of the Geneva Inn as being one of opening commercial development down to the water’s edge. For years, every conservation association has opposed lakeside development for anything but what’s already been done, or for private housing.

Jeff Sanders is the name of the man in “the black hat.” He could be right out of Hollywood casting. When questioned about the little red area of the map his answer was screenwriter quality: “It’s right on the map. You had your chance to see it, and say something about it at the time.” Mr. Sanders is not from southeastern Wisconsin. He apparently does not understand that deception is not the operative mode used by the citizenry down here. Jim is a player, but he’s never been known as an under the table player before. It is presumed that he didn’t know about the little red trick.

The map exercise was not binding on the part of the planners putting together the comprehensive plan. That’s the good news. Now that this little issue has been revealed, and the ‘game’ of the red herring area discovered, the maps citizens handed in as being their “dream team” proposal can be noted, and the parts that were game-player-added, taken out. There has been more backroom play going on with this whole Geneva Inn affair than is truly believable. Is this place really going to be the gateway to opening the lake up to the Dells kind of development?

That question may remain unanswered for some time. 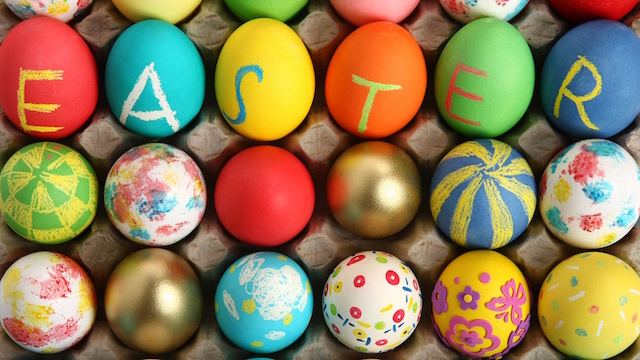 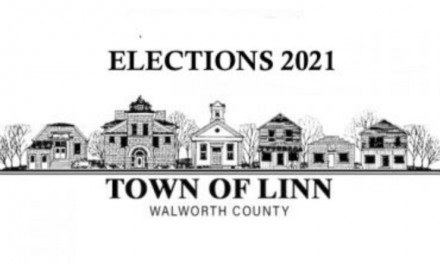