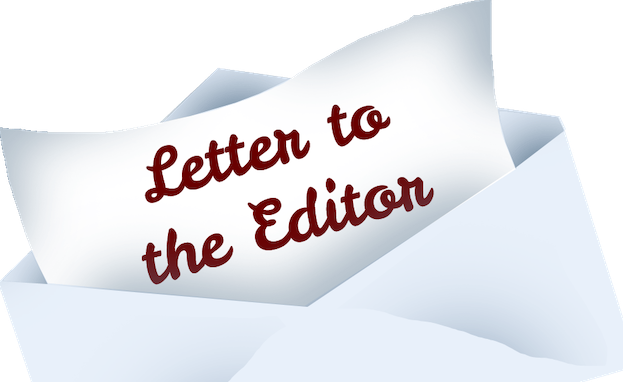 LETTER TO THE EDITOR

Content goes hereAfter reading your article pertaining to the city slips and buoys waitlist, I would like to provide some accurate and pertinent information.

I was the Interim Harbormaster the summer of 2019, prior to the city hiring a year-round harbormaster. At this time some of my responsibilities included reviewing all available information going back 10 years to ensure the legitimacy of the slips/buoy’s lessees, and also establishing an accurate waitlist for slips/buoys.  When I was hired in May 2019 this project had already been started by two other employees of the city.  The three of us spent numerous hours verifying boat registrations and residency requirements for all lessees who at that time were on a slip/buoy.  Those who did not meet city requirements were removed from their slip/buoy.  The updated waitlist was established separating residents, non-residents, and non-resident property owners with the proof being required.  After numerous hours spent on this project by the three of us, the waitlist was completed, approved by the city attorney and city administrator, and a copy was given to all members of the city council.    This first waitlist was posted on the city website on September 1, 2019, FOR ALL TO SEE.   It was updated October 1, 2019, and once again posted on the website  FOR ALL TO SEE.

Having been hired for the summer (I am a snowbird) I left this position mid-October instructing the recently fired harbormaster to update and post the waitlist the first of every month.  Apparently, this was done only once after I left.   When I left as Interim Harbormaster this waitlist was accurate, legitimate, and posted to the website.  To say this list is “never to be declassified” is inaccurate.   To say the recently fired harbormaster had just finished her compilation of a waitlist when she was instantly fired, suggesting she was fired so her list would not be made public, is nonsense since there was already a waitlist in place.

She had no reason to start a new waitlist and was only required to update and post the approved existing waitlist that was in place prior to her being hired.   Why didn’t she continue updating and posting the existing waitlist?  How did her relative get offered (declined) a boat slip when not even on the waitlist?  Enough fake news about this waitlist.

Donna, the former Harbor Master misses the point entirely.  The controversy over the list of boat slip renters and buoy renters is not about the waitlist.  It’s about the master list itself and whether only 27 out of 141 renters could be non-residents.  The favoritism shown to friends and family of the people entrusted with the lists is the subject of another investigation.  It would also appear to be the case that Donna has no use or care for Linda Frame, the Harbor Master fired by Tom Earle. The parting comment by Donna in this letter was investigated by the GSR, the part about favoring a relative. That part of Donna’s letter was unfounded and written in error.