Oakfire is open! This new place, totally rebuilt into the space Scuttlebutts used to occupy on Wrigley Dr., is astounding in décor, food and service. The pizza is different and the word different doesn’t truly describe it. Soft yet crispy, intense but gentle, cheesy but not too cheesy and so on. Anthony Bourdain would travel all the way to Lake Geneva to have one of Oakfire’s delights, if he knew about the place.  Go in and try it. You will smile at the food, the price and the great service…not to mention the gorgeous view just past the full-length picture windows.

Writing of junk, have you heard about the new synthetic drug they are calling Krokodil? This travesty of a drug is being passed off as heroin so the kids buying it don’t know. Actually, it has its roots in an extract of poppies, just like heroin. Krokodil is made by treating regular codeine tablets in a boiling mix of battery acid and gasoline in some arcane formula. The remains of the gas and acid are left in the powder, to later work their way through the recipient’s blood system. Over time the user’s veins and arteries collapse and rot out. The effect is beyond the horror of zombie after-death misery. Talk to you kids. The target market is high schoolers.

Green eggs and ham? Another breakfast joint is coming to Lake Geneva called Egg something? What about Egg Harbor? Oh, there is already one of those on Main Street. It would seem that egg is a word that cannot be either trademarked or copyrighted or Egg Harbor might have as complaint. If the new egg place was called Egg Pier then people from Egg Harbor could simply access Lake Geneva by using Egg Pier. They didn’t get approved at Monday night’s planning commission meeting so they have to come back when they’ve got a better plan. Their eggs were not properly poached for the meeting. 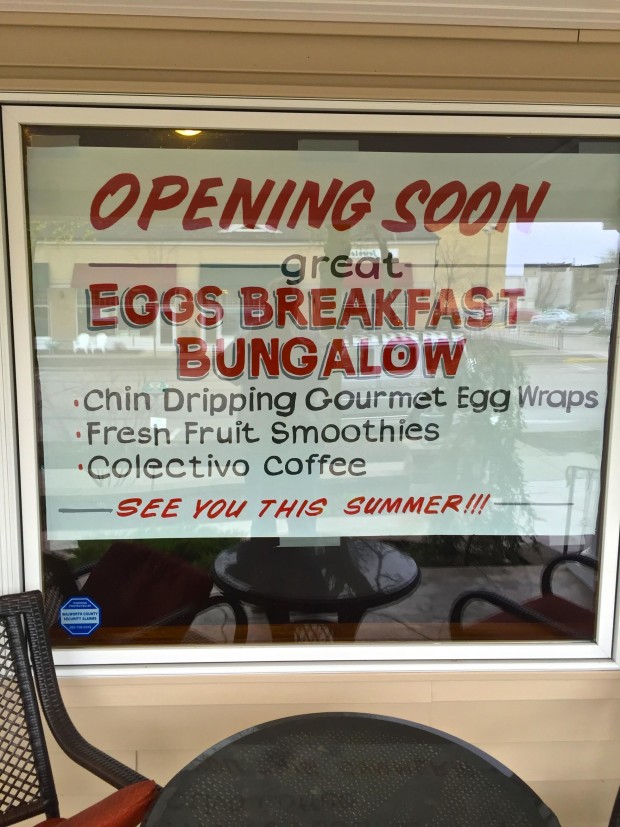 The new sign at the new egg joint about to move into the Bistro 220 Building located on Cook Street in downtown Lake Geneva.
It is unknown what “chin dripping” eggs are like or “Collectivo” coffee, but it looks like everyone is going to find out soon.  Not yet approved by the Lake Geneva Planning Commission but it’s only a matter of time.

The “Bunk Pavilion”. Today there’s nothing that can be written about the $400,000 Brunk Pavilion being built in Flat Iron Park that will alter or stop its construction. It will be the tallest and largest building in the park and for generations to come it will be the dominating feature of the park. Not only does it occupy its multi-hundred foot imprint, but it also occupies a large radius area in front of it where no trees, shrubs or bushes can be planted because they would obstruct or interfere with the viewing area of the pavilion. The original gazebo was much smaller, located in the almost unusable triangular point at the front of the park. Its deck was up a few feet above ground, giving it one of the best views of the lake. The difference between these two pavilions reflects a drastic change that has occurred in Lake Geneva over the last forty years.

A city once run by its citizens taking an active interest in what was going on in their town, to one where citizens have allowed themselves to be pushed aside. Monetary interests and influence now determine the direction of the city goes in, without much objection. There’s nothing inherently wrong with money, power or economic success; it is how those things are used. This issue of its use and its true impact is what is important. Sometimes it is illuminating to look back and see where we were, to better understand where we are, and where we may be heading. Change, once it has occurred, can be impossible to reverse. You can’t regrow a hundred year old tree in anything less than a hundred years.

The Bootery passes into history. Rumored to be sold, Roger Wolff’s shoe ventures in Lake Geneva and Highland Park appear to have been sold outright, but not to a new business operator. “On Thursday, April 30, 2015, by order of assignee for the benefit of creditors…” there is to be a public sale of all assets of the Roger’s shoe corporation. Meanwhile, Mr. Wolff, who owns the building the Bootery was in, and others nearby, applied to rebuild the Main Str. facing facade of what used to be the Radio Shack venture. 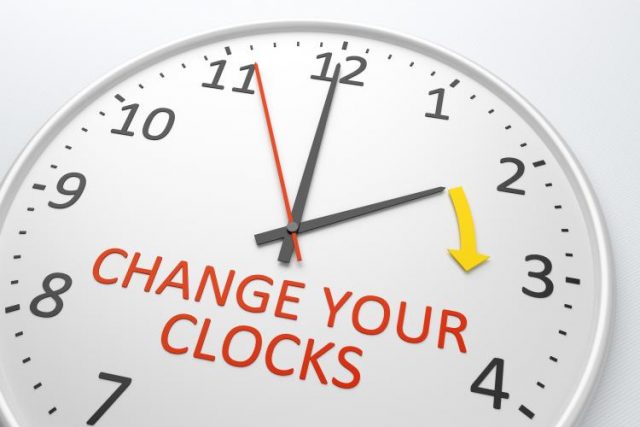 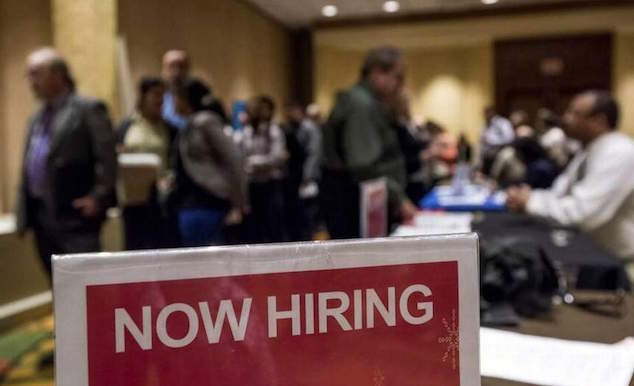 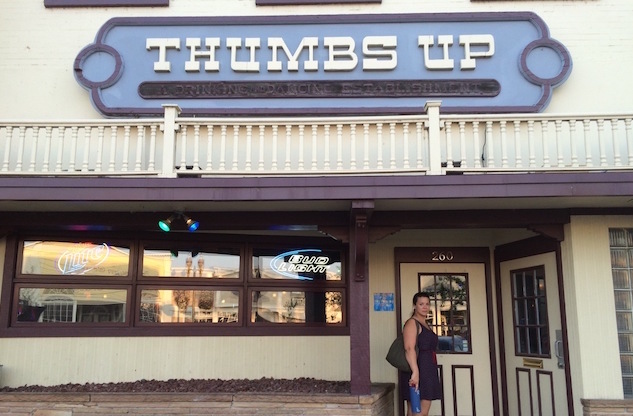