Jim Connors, boy mayor. One would think that this man was some sort of morphed combination of Mickey Rooney and Forest Gump, as he’s eased through council and committee sessions held on all kinds of subjects. Mr. Connors is known for following the book. The problem Mr. Connors is having, as he fully seasons into a job he was only going to serve one term in (sort of like Bloomberg in New York and Paul Ryan in Wisconsin) but stays on and on and on, nobody knows what book he’s following. When it comes to spending, this republican unbelievably always says yes, often before the project’s presented. He was in favor of the skate park, Frisbee Park, Brunk Pavilion, parking structure, and more. Now he’s the architect behind the abolishment of BigFoot State Park (with Dan Winkler playing his Richelieu). Why not clear the park trees and build parking lots? This same mayor guided the city into the Luke II system of parking horror. Revenues are up. Revenues used to build more projects of Connor’s strange imagination.   It begins to appear that Mr. Conner’s legacy will not be the scars left by Chesen’s “foot on the neck” policies of years ago. No, Mr. Connors will simply leave behind a series of bleeding tattoos, fading into ugly caricatures of the poor art they began as when he served in office. Lake Geneva would do well to plant one of those concrete chairs right in the center of Mr. Connor’s new Bunk Pavilion. Mr. Connor’s might never be found to sit in that chair but at least others could come by and occupy it temporarily so they could look out and view what a beautiful little park Flat Iron once was. 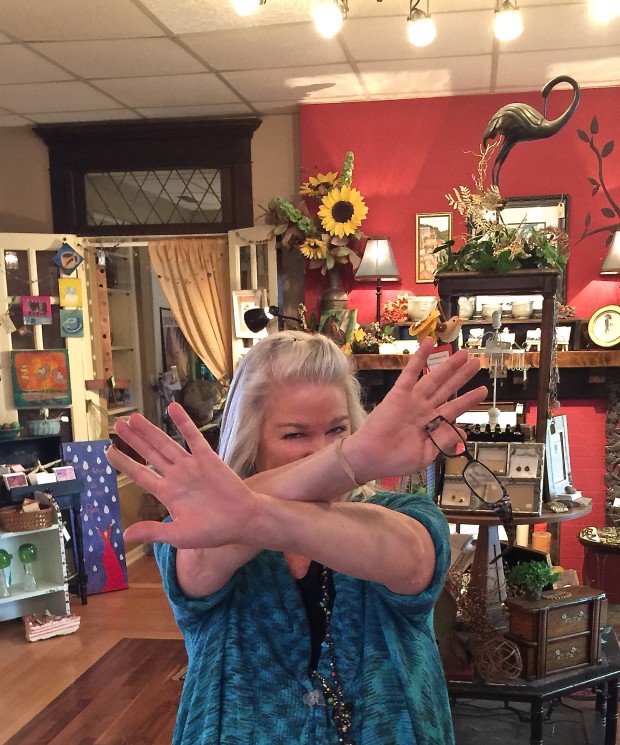 Patricia Strenger, great artist and owner of Re-Vive, the terrifically neat art and decor shop on Geneva Street, shows some good sense when approached by a Geneva Shore Report photographer.  She’s a wonderful personality, as well as a great artist and you’ll have fun when you enter her shop.

Not so neat stuff. Gary Millette, living in his home right across the street from the lake near Lake Geneva’s downtown, isn’t getting a pier anytime soon. Mr. Millette sits on the board of decision-makers who will decide if the TIF funds can be used to re-route the road through BigFoot Park. His opinions, vocally expressed, are negative about using that money for that purpose. Mr. Millette is nothing more or less than a metaphorical snowball at the gates of hell when it comes to getting approval for his pier. Unless, like Hippocrates, he recants. Mr. Millette’s pier will be built once he agrees with the truth about the earth revolving around the sun, while shining down on the concrete expanse of what was once BigFoot Park. 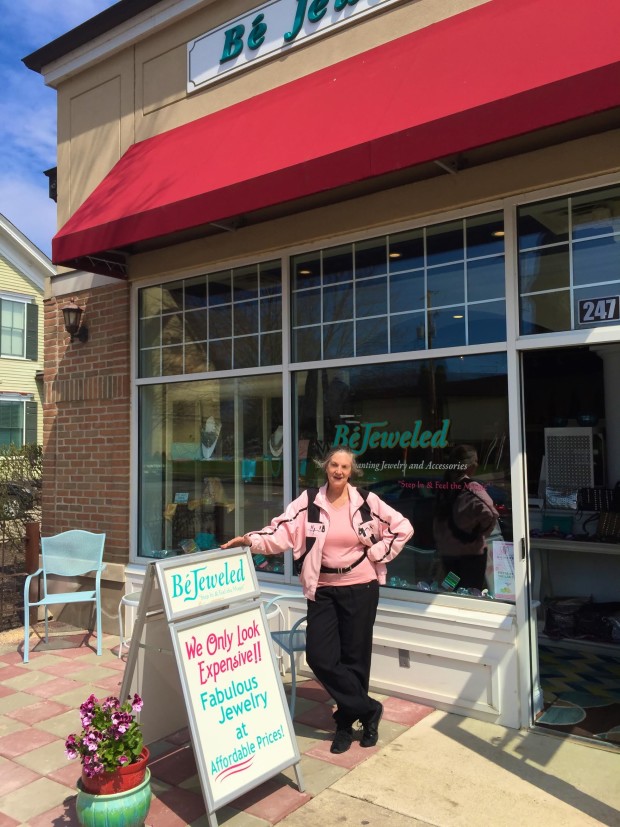 So you’d like some really good looking jewelry but your also have a reasonable budget?  BeJeweled is the popular place to visit to satisfy your every need for great bling.  Another Lake Geneva store that’s also fun to go in.  The owner, as you see her here, will tell you local tales that will enthrall you. 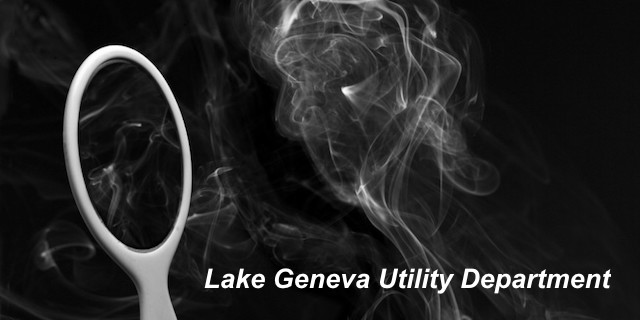 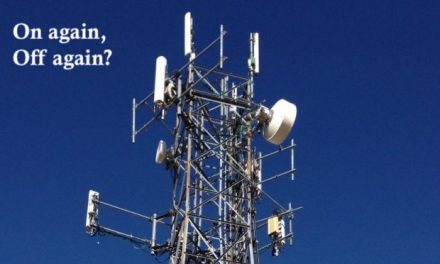