Boingo. Ever heard of the word?
Boingo happens to be the single largest purveyor of paid WiFi service on the planet, or it is if you believe the people advertising that (Boingo itself, of course). Boingo was supposedly created to offer WiFi service to areas not normally served by any other coverage. Boingo took over the WiFi services at most airports, hospitals and other industrial areas where coverage was bad or non-existent. And then things changed. Free WiFi began to be offered by all sorts of facilities and organizations, and people began to carry personal hotspots connected to their cell phone carriers. Boingo had to adapt to still get paid for its services. It adapted in two ways. It allegedly acquired WiFi dampening equipment to diminish or eliminate all WiFi signals except its own. Today, if you go to almost any airport you will discover that free services appearing on your laptop or phone screen are available but don’t work, including your own personal hotspot. Suppressing Wi-Fi is illegal. However, the equipment needed to suppress it is perfectly legal to purchase and possess. Enforcement becomes the issue. Enforcement has to be willingly given (and it is not) and then the perpetrator must be caught in the act of using the equipment. Boingo also instituted a continuing charge (unless terminated) on credit cards. You have to sign up using a credit card and then Boingo snares you into a continuing monthly draw from your credit card. When you go to terminate the charges you discover that there’s no place to go to terminate. When you travel you will experience Boingo. It’s a form of modern “service” that goes hand in hand with what the monopolized airlines of America now offer in the way of forced “services” one cannot avoid. Boingo, a perfect example of misplaced capitalism that serves to explain why the politics of people like Donald Trump and Bernie Sanders, as divergent as they are, are such a success.

The new water and sewer bills came out last week. People got them with a lot of trepidation but then breathed a sigh of relief. The bills were only up about ten percent. After all that hullabaloo. Well, get ready. That bill only included a few days at the new much higher rates because that bill was from December through March. The new monumental increases of water and sewer just hit. The average quarterly bill received early this month in Lake Geneva was a hundred and fifty dollars ($150). That goes to two twenty-five, ($225) next quarter. Get ready, for that and the push to go with privatization so the citizens can be saved by the representatives that stuck them in this mess. You can’t stop paying your water and sewer bill, but you can start getting organized and writing nasty letters.
Unless, of course, that an extra seventy-five bucks a quarter, or so, means nothing to you. 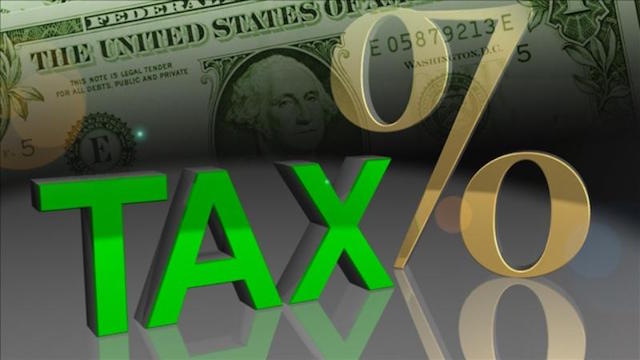 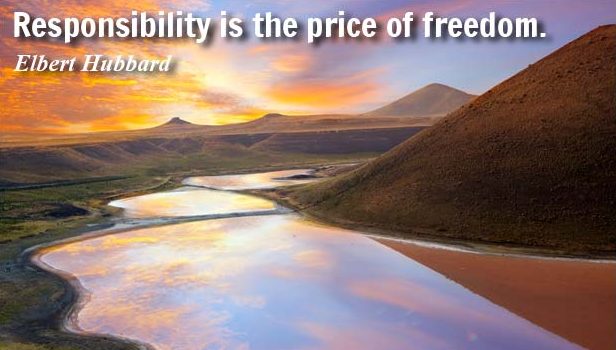