Ron Carstensen and the Lake Geneva Pillar of Salt.
This guy is never going to go away…hopefully.
Today, the same Ron Carstensen who ran the street department for so many years so well and then was found guilty of stealing twenty bucks and change, works in Elkhorn while wearing a bracelet and sleeping at the Huber dorm at the county facility. He also serves as an example of a community gone wrong and trying to right itself. The real players in the whole salt scam (wherein thousands of dollars worth of city salt was given to a friendly landscaper); then city administrator Dennis Jordon, utility department head Dan Winkler and mayor Jim Connors continue on without penalty or social disgrace. Jordon is on the police and fire commission as an example of integrity to one and all. Dan Winkler still sits as the head of the utility department in charge of adding about thirty percent to water fees while making believe that’s just the way it’s supposed to be. Connors will retire as mayor in the spring of 2016 and no doubt be lauded as a marvelous example of local leadership.

Meanwhile, the streets of Lake Geneva suffer because Carstensen was outstanding at his job and his replacements are not. Note the plowed down canopy on Main Street following the recent snowfall, in the main Photo. The city street department could not seem to plow the snow off the streets but it was really good at plowing down canopies. Carstensen goes to work every day with an ironic smile on his face, a man of backbone and fiber, a man of hard-work and hard play, a man who knew how to run a street department, but was terrible at dealing with elected and appointed sycophants. There’s an old Chinese expression: “If you lay by the side of the river long enough all your enemies will eventually come floating by.” Lay by the side of the river Ron.

The Lake Geneva sledding hill that is fighting to be a sled hill located by the municipal parking lot at the corner of Sage and Geneva Streets.
There are not a lot of great places in Lake Geneva for kids to take sleds during the winter and exhaust themselves going up and down hills. There remain a substantial number of kids who still sled, saucer and use other slippery devices to get down those hills. There are very few adults who do the same thing but the number of older citizens diminishes with their ability to get back up the hill, time after time. Wild growing trees have taken over most of the sledding runs over the years and the city has failed to clear them. 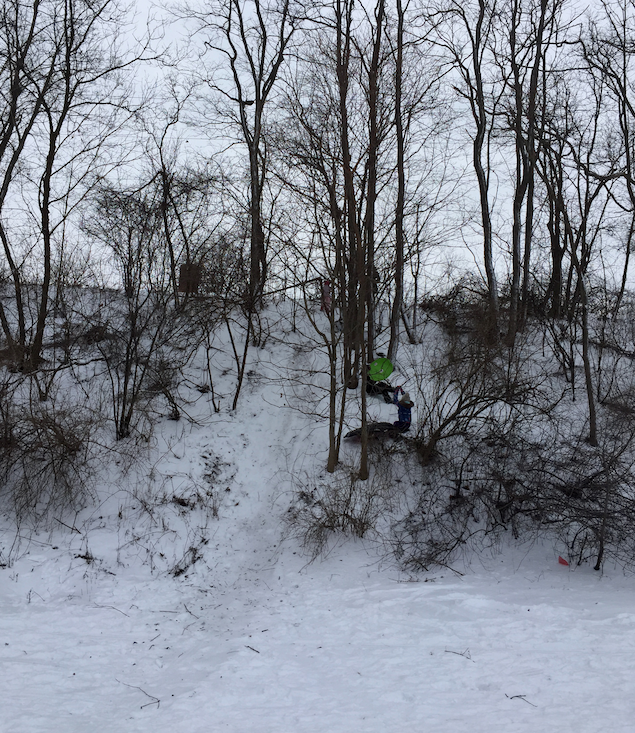 Amanda Bartz, delivering flowers for Pesche’s (yes, the floral department there delivers!), is a woman of the world in many ways.
Besides delivering flowers, Amanda also volunteers at local churches, animal shelters and anywhere else she feels she’s needed. Amanda’s recently joined Students International to help spread emotional, physical and spiritual wellness throughout the community. Amanda has also volunteered to work helping people in Costa Rica who live in terribly underprivileged areas. The reason Amanda has been featured in the Geneva Shore Report this week is related to communications. It would be most beneficial to her and what’s she’s trying to do in the world if people back in America contacted her and showed interest in her attempts to add selfless benefits to a world sadly lacking in so many of them (GSR opinion about Amanda’s work) Her email address is: amandabartz10@hotmail.com 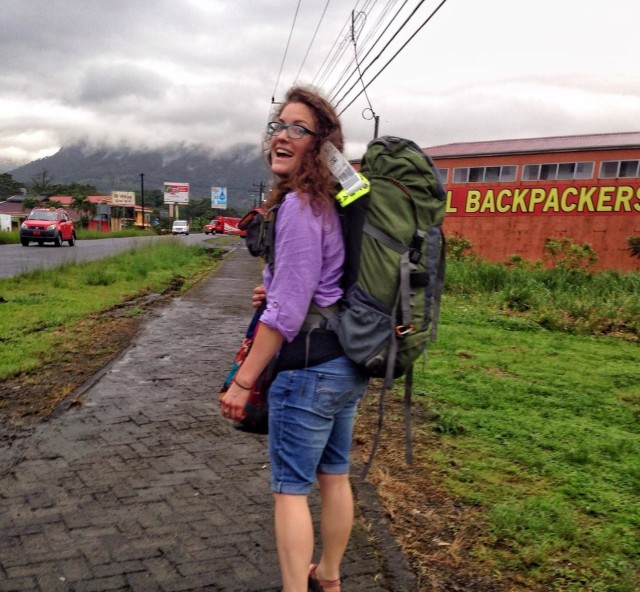 Amanda Bartz, Lake Geneva resident with a heart as big as the whole outdoors…which she loves. Here is this adventurous giving woman about to depart to foreign lands to make a difference and help wherever she can. Amanda is a great credit to Lake Geneva and her family and friends. 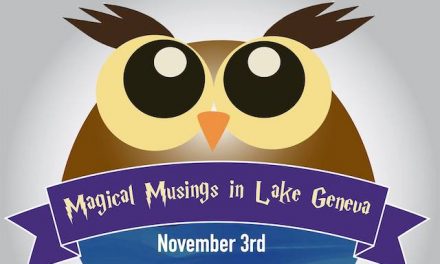 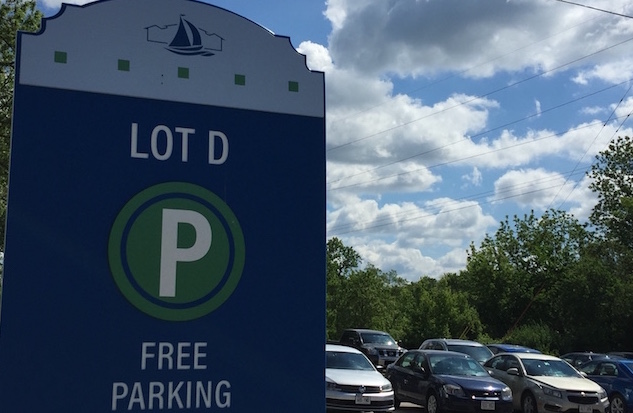