Lathan Toland. Lathan works for the Lake Geneva Theater on Broad Street. He’s trying his best to help bring the place up to “ramming speed.” The ownership and commitment of the theater crew is quite something. Gifted men are guiding this project, or the brilliant Lathan wouldn’t be working for them at almost an intern’s wages. What did Lathan do that was smart, when it came to being interviewed by reporters of the Geneva Shore Report? He launched into unknown territory and discussed the theater’s history. That would not have been unusual for a bright guy to focus on, but Lathan had even bigger ideas.

He wanted to talk about a historical center piece for the theater that would sit in the middle of the first floor lobby. The centerpiece is a column of clear glass that will be filled with historical print media in all forms, and will have as its heart an old projector that will constantly show films preserved from the theater’s early years. Something special, indeed.

Thank you Lathan for filling this detail in. The theater is open, but still working the kinks out of its system. The marquee will probably show schedules and movie titles by April first of this year. Thank you Lathan.

The “Player” piano. Thanks to a resident of Stone Manor who absolutely loves the Geneva Java Coffee Shop, the shop’s owners (the Petersen Family) are getting their hands and ears on a fifteen-thousand-dollar player piano that’s been manufactured as a baby grand…with that same rich sound. The piano comes with many disks of music specially made for it. It is uncommon to hear real piano performances anymore, player piano or not, so the Geneva Java, once again does something that’s extraordinary. This coffee shop is fast becoming the kind of small town establishment any community in America would give its eye teeth to have.

Ida’s Salon. The hair dressing place at 252 Center Street, in the same building as the Geneva Java Coffee Shop, will be leaving come the 1st day of April. Whether it will continue in business at some other location is unknown at the time of this writing. A lot of local people who surrounded this warm hair sanctuary of mixed styles will be disturbed to hear that it’s gone. The space will be built in to become a patisserie owned and operated by the same Petersen family that does such a wonderful job with coffee, tea and food next door, at the Geneva Java.

A pâtisserie (pronounced: [pɑtisʁi]) is a type of French or Belgian bakery that specializes in pastries and sweets, as well as a term for these types of food, in English often used without the accent. 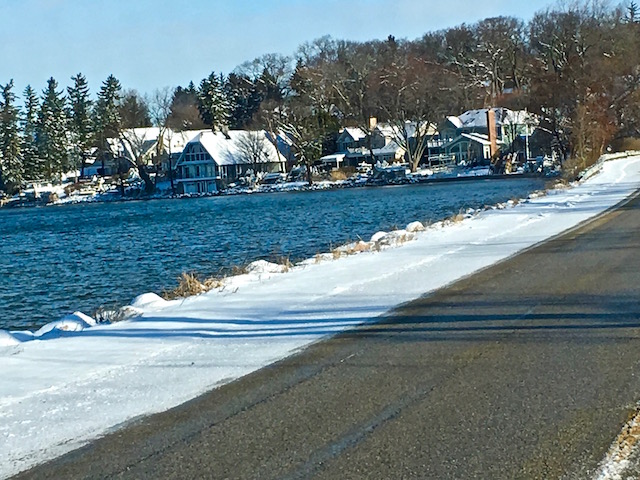 The snow is back. The one thing certain, with the coming of global warming is not necessarily warming. It’s not being able to figure out what weather we are going to get at any time and in any season. More snow is predicted as we move into April. 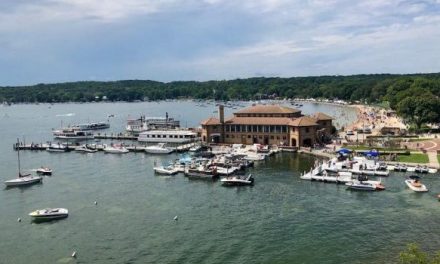 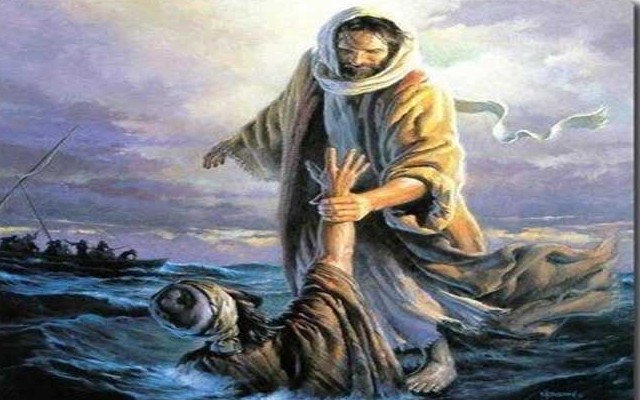 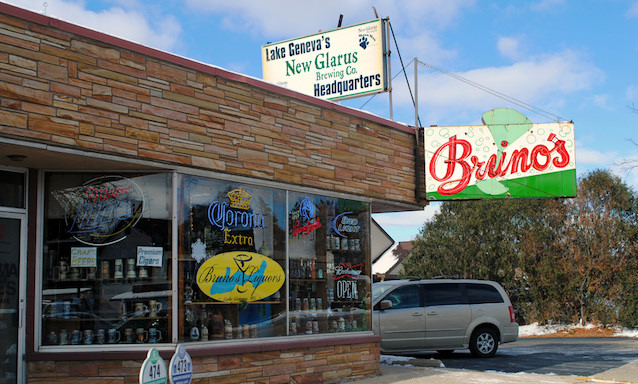