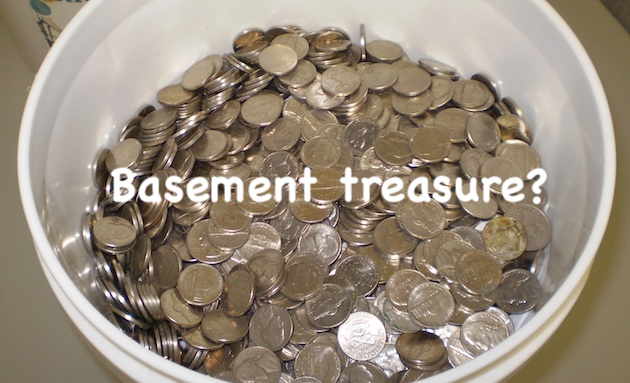 Why has the GSR let up on the people who have falsified their residency data in order to scam resident boat slips near the Riviera? The GSR has taken a much more careful and hesitant position since discovering that there was a lot more stuff going on behind that multiply-committed fraud than it first appeared. It was not simply the boat owners involved. Parks and Harbors Commission was involved. The head of that commission was involved. The former city administrator was at least “in the know” about it. The city staff at city hall, involved at the due diligence in checking the data, were forced to remain silent and out of the communications channels.

What point would it make if the GSR, after discovering 31 of these frauds, published the names of those boat owners? The city already knows who they are and God knows whom else. Do these violations of integrity rise to the level of violations of the law? There are well-experienced legal people certain to be studying the same data the GSR has and working on that issue. The result that the GSR is seeking is simply to have those boat owners who are not residents removed from their slips and agreements. Those slips would then be available immediately for resident boat owners who have been waiting to occupy them for years. The second expected result would be “no more games” when it comes to submitting resident status on the applications for boat slips. Currently, those residents seeking beach passes, parking privileges, and boat slips and buoys are not required to sign legally binding documents warning of criminal prosecution for deliberate misstatements.   The future might be better if such requests contained that kind of agreement, and the agreement results in having legal teeth attached.

Where has all the cash gone?
Quite a few years back there was a scandal down at the Rivera Pier Complex. In fact, it was a scandal that became a scandal because of the only ‘strictly cash’ contributions that were coming into the complex. In a second fact, the cash is still coming into the complex. It comes into the Rivera by way of the Driehaus water fountain located just in front of the complex in the park bearing the same man’s name. People flip coins into the Driehaus Fountain every hour of every day. They toss the change, make a wish, and then move on. What happens to that cash? There was a scandal, years back, because the man charged with taking care of the fountain, took the change and then spent it. Once the offender was chastised and fired, the money still kept coming in. The banks accepting change and converting that change to paper money, or credits to a bank account would no longer accept cash from a fountain because it was too likely to jam their mechanical counting machines with all manner of debris and/or rust and decay. For years, the change has accumulated, put in cans, and then stored at a secret location in the basement of the Riviera Pier complex. Where is that money going and what is being done with it? Nobody knows. Nobody at the City Hall or any other local agency admits to knowing anything about the cash. The current man in charge of collecting the cash and cleaning the fountain is above suspicion. He pays for everything in paper bills and credit cards, or checks, just to make sure.

Where is the cash and what is it doing? And how much of it is there? The GSR X-Files investigators are on the hunt. 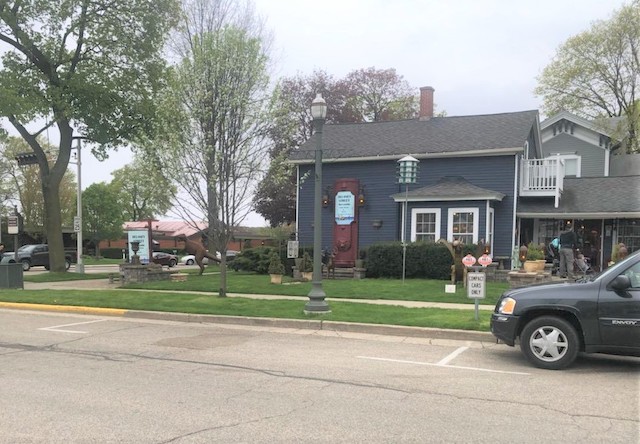 What gives? This parking space in front of Delaney Street Mercantile is 30 feet long. Why the ‘compact car only’ sign? All other compact spaces are 14 feet. 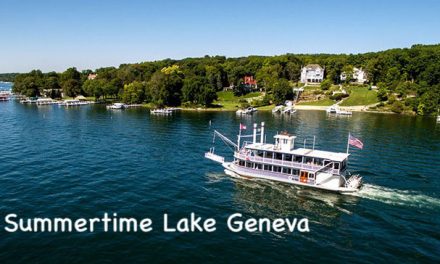 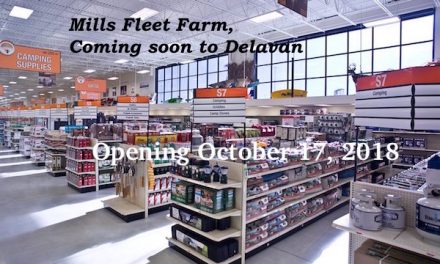 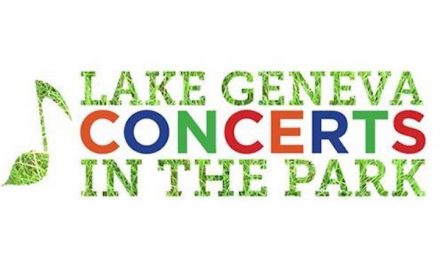