Oh Please, small junk indeed! The first batch of predicted new slanted parking stalls, unanimously approved by a rather damaged parking commission, went in on Geneva Street this week. They will also come out this week! It seems that parking slots six feet wide and ten feet long are meant for motorcycles or go/golf carts. You are looking at the stalls painted in right now if you have this issue of the Geneva Shore Report in hand. The paint will have to be removed from the asphalt at some expense, the spaces repainted at some expense and then the parking poles for the Luke II system taken out and put back in where they will belong for the larger spaces (generally 9X15). Putting in more slanted spaces was a decision made in ignorance or nasty deliberation. The slanted spots make the street narrower and unsafe for bicycle traffic. And then there’s putting them in all wrong. Where is Ron Carsentsen when he is needed? Sitting, waiting for Dennis Jordon to get his resort in Barbados up and running following his ridiculous run as city administrator of Lake Geneva.

Tom Hartz, former Lake Geneva Alderman and owner of Simple Restaurant on Broad Street, is rumored to be purchasing the old dilapidated theater on the same street.   As if to illustrate that point, Tom attended the last city council meeting and sat right next to Utah Blaine, the clone raised up to replace Dennis Jordon as city administrator. That seating might have been merely by chance, although everyone might note that Mr. Hartz has never ever been seen to sit next to Dick Malmin, Terry O’Neill, or Mary Jo Fusenmyer, and they attend almost every city meeting. 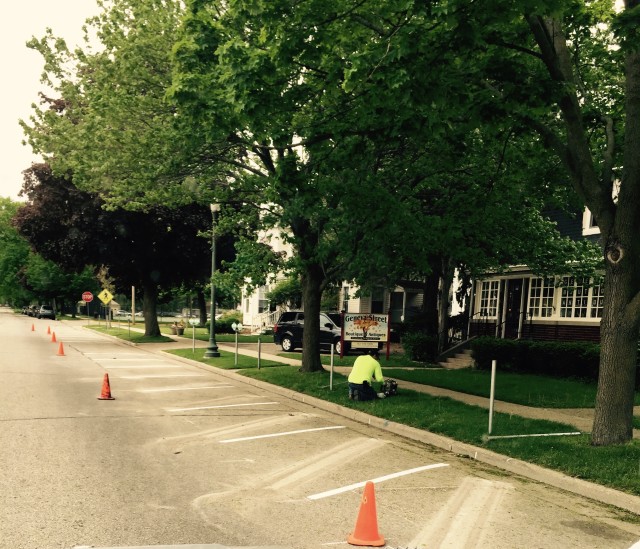 Parking debacle.
How do these people dream this stuff up?  Do they do this to make it into the GSR every week?  The city changed the parallel slots on Geneva and Cook streets to angled in parking.  They put up meters.  They made the initial spaces only six feet wide.  Six feet?  So they had to take out the old lines and meters and do it all over again.  No cost there! 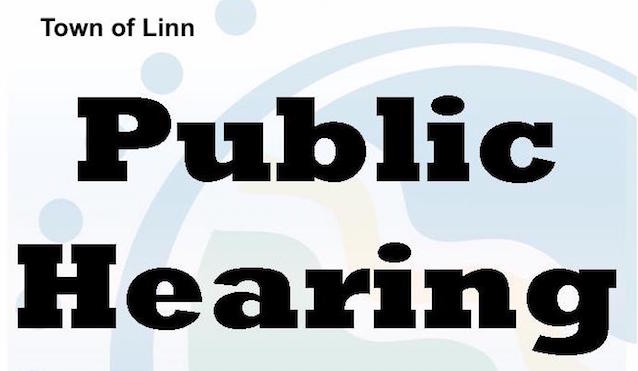 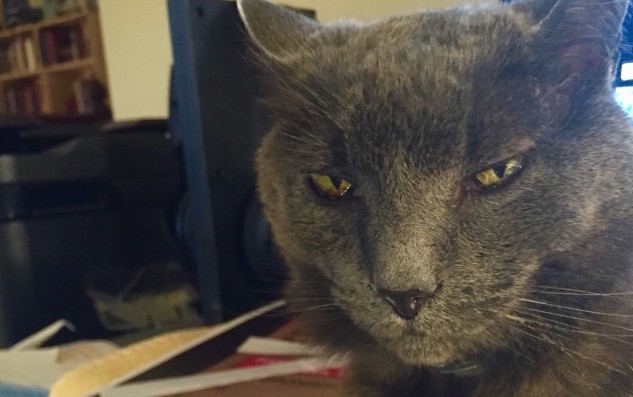 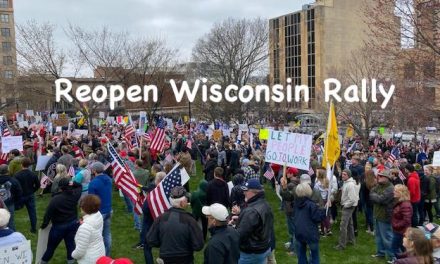