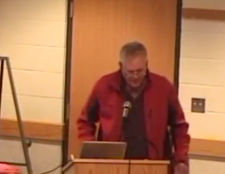 Pete Peterson’s comments at the Committee of the Whole (COW) Lake Geneva City Council meeting on Monday, Nov. 2nd caught everyone’s attention when he pointed out the city’s transfer of the fire hydrant rental fee of $232,000 from the fire department to property owner and resident water bills, is a $232,000 tax increase for tax payers while giving the city an extra $232,000 to spend.
Is this true?
The answer to that question depends on whether or not the City of Lake Geneva plans to reduce general property taxes by $232,000 when the city transfers the $232,000 fire hydrant rental fee to the water bills. Prior to his comments, Mr. Peterson had checked with the city officials and was told that the city used the 2015 tax levy for the 2016 budget, so apparently his comments were true. At that time, further substantiating Mr. Peterson’s comments, there was no published data or comments specifically said in meetings that verified that the city actually planned to lower the property taxes to compensate for transferring the $232,000 to the water bills.

Friday November 6th, the city’s 2016 budget was put on the city’s website, and it indicated that the city was transferring the $232,000 fire hydrant rental charge to water bills, but a corresponding reduction of city property tax was not apparent, and could not be verified with budget figures since the 2015 to 2016 property taxes increased $50,000, a 1.1% increase that was similar to the 2013 to 2014 increase of $31,000, a 0.7% increase. This again tended to substantiate Mr. Peterson’s claims.

Saturday Nov. 7, the city published the packet for the city council meeting on the 9th, that included resolution No. 15-R50 on the fire protection charge, and it contained the following: “WHEREAS, the City will properly account for the reduction in the public fire protection charge in the 2016 levy limit calculations.”
Case closed?
Only if the proposed 2016 budget with its $50,000 (1.1%) increase in city property tax revenue actually includes the $232,000 (5.1%) fire protection charge decrease, because with the reduction of that charge from the budget’s expense column there should also be a reduction in the budget’s property taxes revenue column, or their will be a $232,000 windfall or shortfall in 2016. Furthermore, the budget was made before Mr. Peterson’s comments; whereas, the last “Whereas” of Resolution 15-R50 could have been in response to them.

What is Your stand on this Issue? 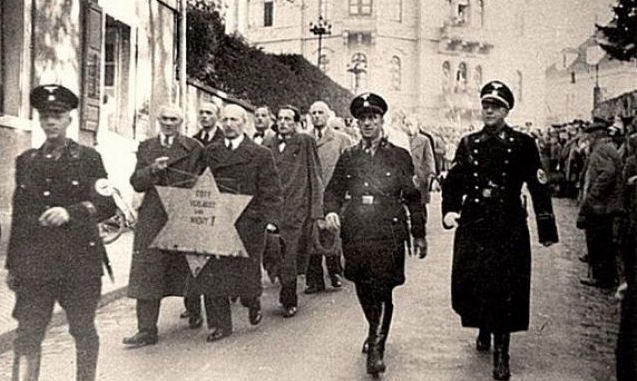 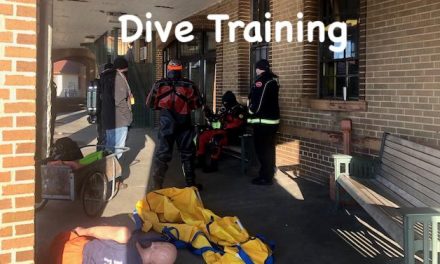