Hillmoor.
The recent vote on the Hillmoor Golf Couse property gave Hillmoor another stay of execution, at least until June of next year when the new applications for changes to the city’s comprehensive plan can again be submitted and accepted. The successful opposition of residents and locals to the proposed land designation change for the Hillmoor property wasn’t a single-minded effort, nor were the reasons for which the individual alderpersons voted against changing the city’s comprehensive plan all the same.

Despite the variety of reasons, however, it did enable the requested changes to the comprehensive plan to be defeated. In the complexity of reasons, there was one common element on which all the opposition agreed. Leaving the comprehensive plan as it stands was better than approving the proposed change which would have opened the door to an unknown development. It is important for those who stood in opposition to know that no matter what an owner may say or promises about how they will develop the Hillmoor property prior to a comprehensive plan change, all of those assurances become irrelevant once the comprehensive plan is changed, because any development that is compatible with the new zoning classification and with the city’s ordinances, has to be approved by the city’s plan commission and the city council. If they don’t, they and the city, are open to suit for unfair discrimination which would be costly for the city to defend, and which the city would most likely lose.

The only way to assure that the city has true control over the use of the Hillmoor property is for the city to own that property. Since the current owners do not want to sell, that leaves the city’s only method to obtain the property being a rather draconian one. It is called Eminent Domain. The use of eminent domain can be used for the acquisition of public and private lands.

However, before the city can go down that path it needs to have three things:

1.) The overwhelming support and approval of the residents.
2.) The city needs to show some financial benefit for doing it.
3.) The city council has to be firmly behind it.

To accomplish these three things, the dedicated group called the “Friends of Hillmoor” has to enable residents, locals and other potential contributors to see and feel a personal benefit for the time, effort and financial contribution that they might make towards having the Hillmoor property brought into the city as a reality. It is possible, however, and a small group of dedicated individuals with a vision of the future, and a belief in it, can change reality and, for that matter, the dedication of a small group may be the only way society has ever been successfully improved. 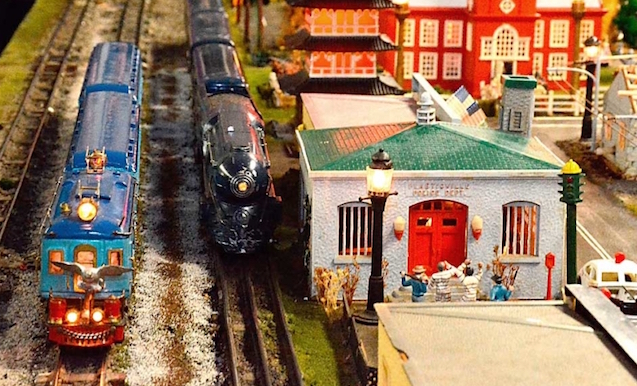 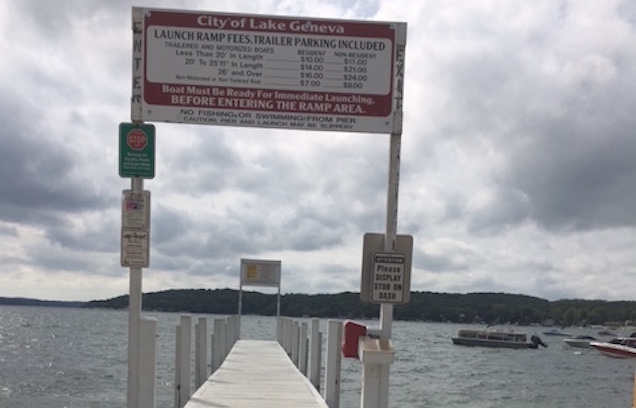 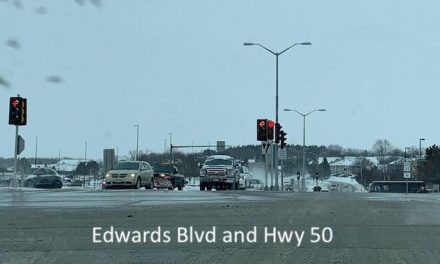