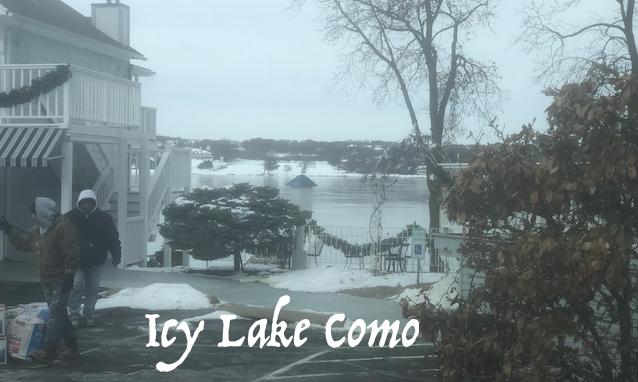 The BID (Business Improvement District) board met on Monday.
The power shift at the BID became readily apparent, as this was the last BID meeting Bridgett Leech, the director, would be attending.  She was given a sendoff by receiving a plate of Piggly Wiggly donuts, and a proverbial pat on the shoulder while the effort to find a new director (or none at all) to replace her was struck from the agenda because Roger Wolfe was not in attendance.  Roger is merely one of the many board members, however.  Why would such an important issue be shoved into the future because only one board member was not able to make the meeting where it was to be discussed?

The message of that immediate and unanimous decision, by attending board members, made Roger Wolf’s dominance of the BID apparent.  Why is this single businessman, more property developer by far than store merchant, being handed control over the BID?  Is there any wonder he is the man that, at the last meeting in November, mentioned that the bid might not need a director at all?  They created the high-paying job, gave it to the mayor’s daughter-in-law and then want to do away with it when she is leaving? Come on!

This is not written to diminish Bridget Leech, who did such a great job that she actually put the BID on the map, almost all by herself, as being a major and visible player in the town’s development.

The Christmas Spirit in Williams Bay 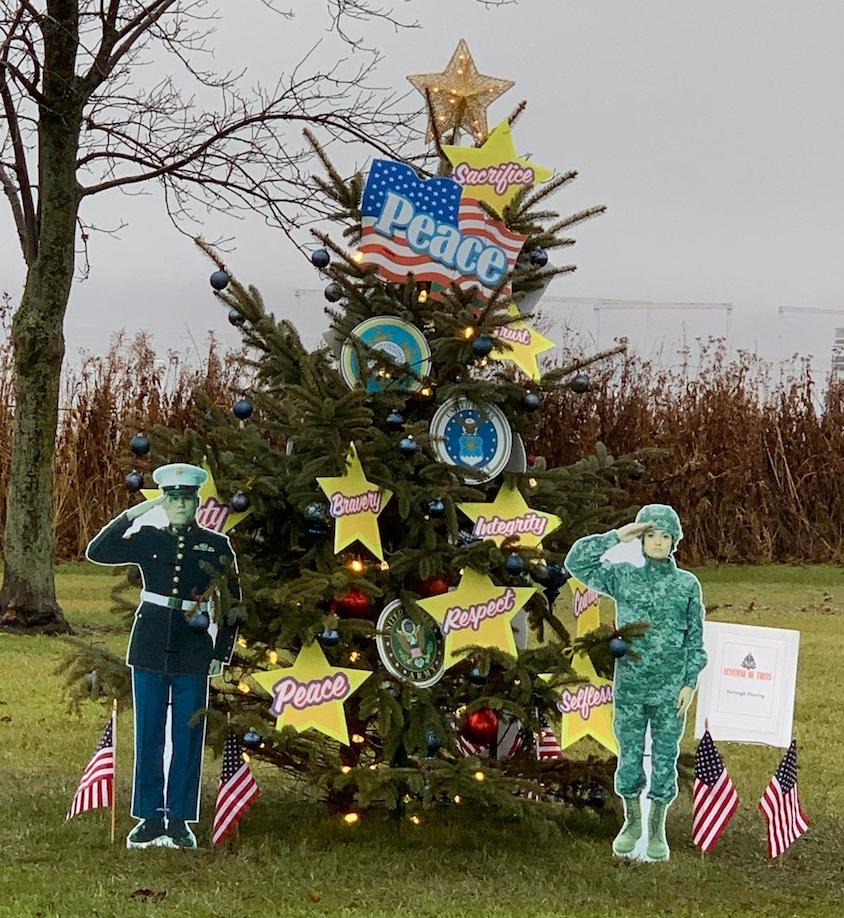 Williams Bay is decorated beautifully for the holidays. The trees along Edgewater Park are decorated by different classrooms and groups to help celebrate the season.